Maanayata Dutt Settles In Dubai With Kids, Sanjay Dutt Says Move Was ‘Unplanned’ But They Love Living There

Sanjay Dutt’s wife Maanayata Dutt and their two kids will be living in Dubai from now on. The KGF: Chapter 2 actor shared that he will be with the family during his kids’ summer break.

Bollywood star Sanjay Dutt, who was recently seen in ‘K.G.F.: Chapter 2’, shared that he and his family live a contented life in Dubai as he continues to operate from Mumbai. 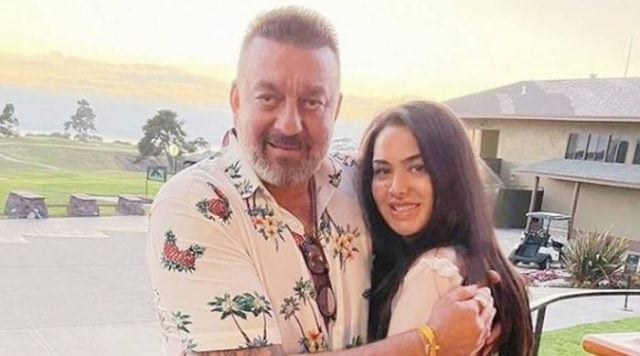 It’s been a busy time for Sanjay Dutt, who has been shooting for his film commitments non-stop. While KGF: Chapter 2 recently hit the screens, he has several films lined up for release. Between his projects, he looks forward to some downtime to be around his kids — 11-year-old twins Shahraan and Iqra — who have been living in Dubai for the last two years. The actor-producer travels back and forth to spend quality time with his family. Talking about the arrangement, Sanjay says, “I am happy that my kids are studying there. My wife Maanayata also has her things to do there. I spend a lot of time with them in Dubai when I am not engaged with professional commitments here. I fly in and out. I will be with them during their summer break. I will go wherever they are.”

Sanjay’s kids have been in Dubai since early 2020, before the first lockdown. When asked if that was a planned move to shift them away from the spotlight here, Sanjay says, “They could have been here, but I see that they love it there. They like their school and their activities. My wife’s business has settled there. We’ve all grown up here and we’ve grown up just fine while being around all the film business. Hum log sab idhar hi bade huye. Sending them there wasn’t a planned move. It just happened on its own. Maanayata was doing her own business in Dubai, it clicked and she went, and the kids went with her.” 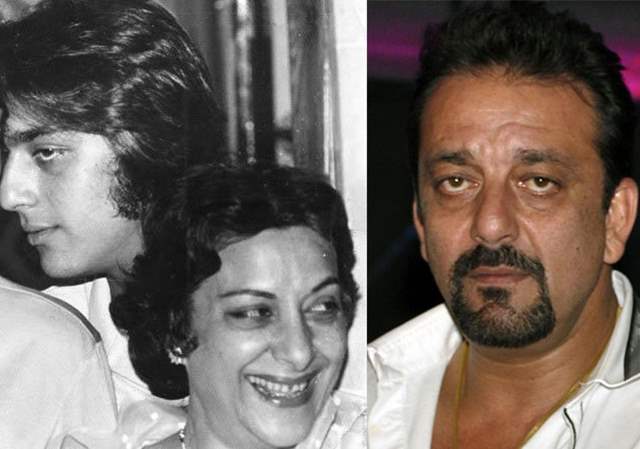 Given how much he loves spending time with his kids, it must be hard to not see them around all the time in Mumbai. “I came around that when I saw them happy there. My daughter is learning to play the piano, she’s also a good sprinter and is into gymnastics. My son plays for a junior professional football team. Their happiness is above everything else for me,” Sanjay signs off.