On Sunday, in a virtual meeting with the Film and TV industry representative, CM Uddhav Thackeray said that the regular shoots would take time to resume until then, they can take place under some restrictions. 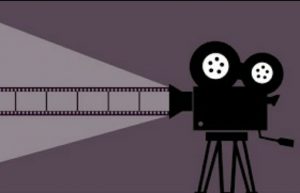 After 52 days of the lockdown, the Maharashtra government permitted film and TV shoots in Mumbai under strict guidelines. As Mumbai comes under level 3 according to the new unlock plan, films and TV shoots will be allowed in a bubble and no movement outside post 5 pm from June 7.At the virtual meeting with the film and TV industry representatives, Thackeray also asked the industry people to cooperate with the government and follow COVID-19 measures on sets. 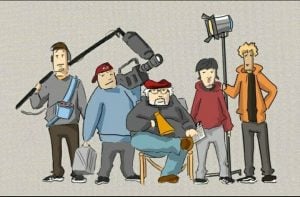 Meanwhile, the industry bodies have requested CM to increase the shoot timings to 7 am to 7 pm, since they need 12 hours at least to function on an optimal basis. The Federation of Western India Cine Employees (FWICE), President BN Tiwari said, “The time that government has allowed for the shoots is significantly low, at least they should allow us to shoot for 12 hours. We have requested the Maharashtra government increase the shoot timing to 7 am to 7 pm to efficiently complete shoots.” He further added, ” Even if they allow us to shoot indoors for 12 hours, that will also help us to finish shoots on time.” Even though the request for a time extension is pending with the CM, Tiwari informed that some producers would resume shoots from tomorrow. 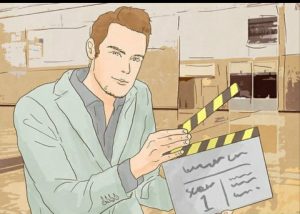 However, most TV producers have decided to continue shoots outside Maharashtra for another week. “We have been shooting outside for over a month now. If the government doesn’t allow us to shoot for at least 12 hours, we don’t see a point in coming back right now. With the current time slot, we would not be able to complete shoots on time. It will affect our content slate, quality, and the show. We are in talks with the CM, and maybe after a week, depending on the situation, if the government allows us to shoot 7 am to 7 pm we would be back to Mumbai.”