Maharashtra Waterfall ‘Flows’ Upwards Due To Strong Winds, See The Pictures Inside.

Our country is a land filled with hidden gems. To see breathtaking waterfalls and hills, you do not need to visit northern states only. Because states like Maharashtra, Karnataka, and Andhra Pradesh have several waterfalls with beautiful green hilly views.

Recently, a video of one such waterfall went viral on Instagram. The most astonishing thing about this waterfall is that the water seemed to flow upwards due to strong winds. So, here’s the Kalu Waterfall in Maharashtra’s Malshej Ghat Region! The viral video was originally posted by Instagram user Yash Mayekar. The Kalu Waterfall is the highest in the Malshej region and is a popular destination for road-trippers. 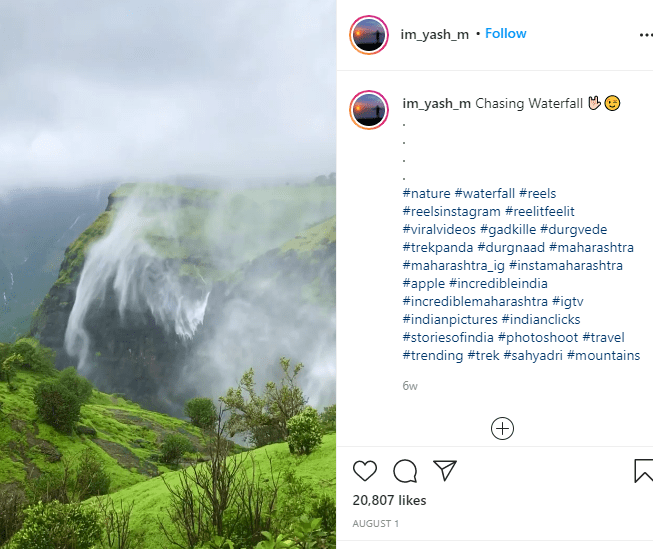 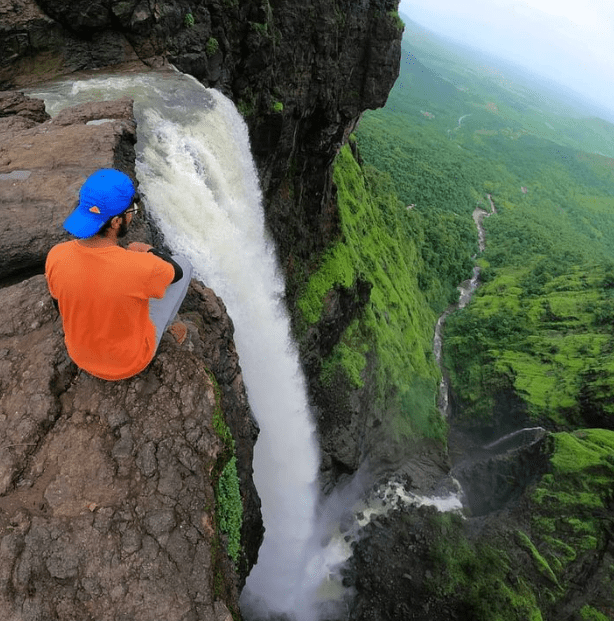 This one is a seasonal waterfall – dry during summers and dangerous during the monsoon. The best time to visit this waterfall is during September and October. This beauty is about 130 kilometers away from Pune. Its gigantic size and listing to its sound give you vibes to a whole new level. We cannot express these feelings in words, but sometimes all you have to do is to feel those moments.