Television actress Jayashree Venketaramanan has come out in support of Telugu superstar Mahesh Babu for his comments about not working in Bollywood.

She said, “Mahesh Babu has been one of my favourite artists. I know and understand what kind of madness people have for Mahesh Babu. In fact, most of us are even aware of the fact that people worship Rajinikanth Sir in their houses. I have personally seen people have Rajnikanth’s photo kept next to their gods at home. Now you say that who would want to leave such a place. Can money buy any of this? So, in that sense, honestly forget Mahesh Babu for Bollywood; in fact, even Hollywood cannot afford Rajinikanth“ 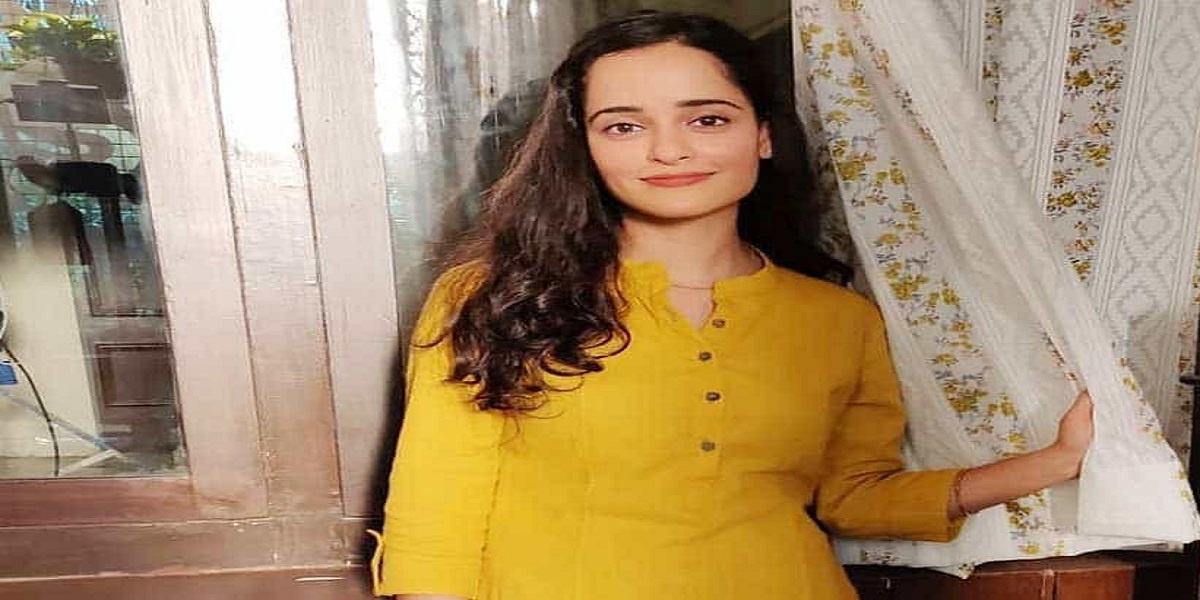 Recently, during a conversation where Mahesh Babu replied to a question that Bollywood could not afford him, which sparked a controversy. With this comment, actress Jayashree feels that he is a humble person.

She added, “Well if you ask me, I would like to say that I have seen interviews with Mahesh Babu before, and never felt that he was arrogant in any way.” Even in the latest conversation, he began by saying, “This may sound arrogant, but I don’t think Bollywood can afford me.” I guess what he meant was that the kind of stardom and love he has received is incomparable and is something that money can’t be measured. And, if you’ve been revered like this over the years, then why would anyone want to go anywhere else and start afresh. Overall, he’s a humble person.” 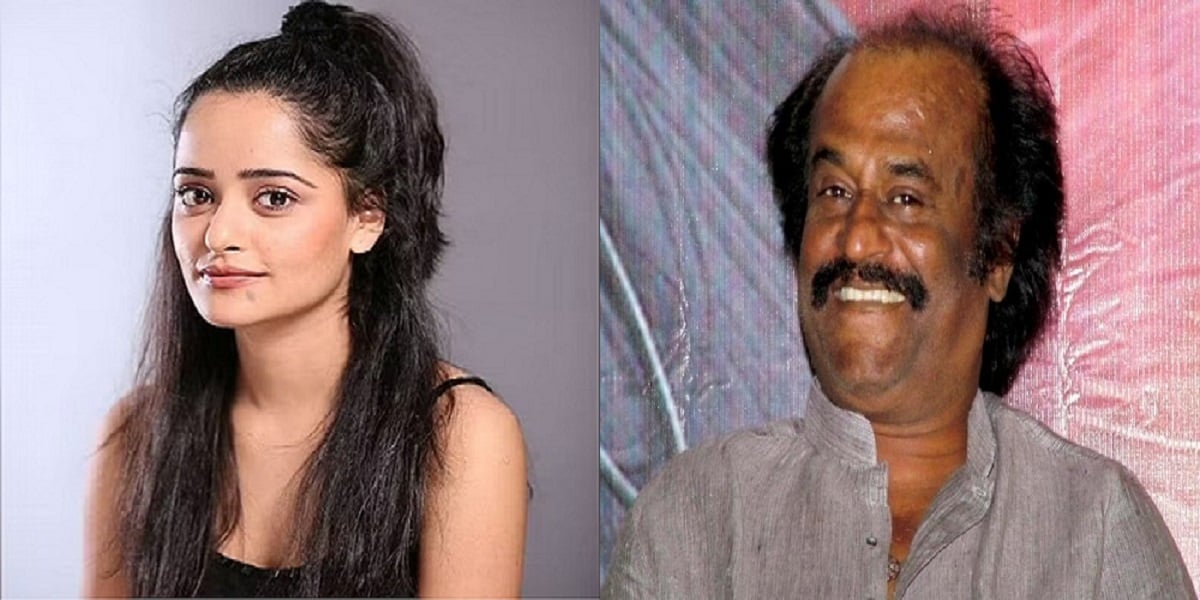 To be known, Jayashree rose to fame after playing the protagonist in the popular television show “Na Bole Tum Na Maine Kuch Kaha” and, after that, she also acted in shows like “Beend Banoongaa Ghodi Chadhunga” and “Zindagi Khatti Meethi.”