Malaika Arora Called ‘Garbage’ To The Trollers; Said, ‘This Is The Condition Of My Parents With Their Comments’

Bollywood actress Malaika Arora is quite popular on social media for her hot and bold looks. People praise her for her curvy figure and fitness, along with this Malaika also sometimes comes under the target of trolls. Now the actress has revealed how her parents react to this trolling. Malaika says that being a parent, they get very upset, but they try their best to handle the situation in some way or the other. 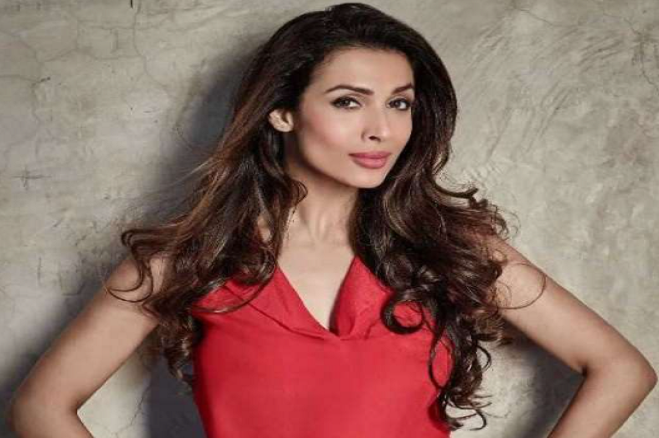 In an interview with Pinkvilla, Malaika Arora expressed her anger at the trolls on social media. She said, ‘My parents always used to say, beta someone said this about you, someone said that, and finally I sat with them and said stop reading all this garbage. Don’t waste your energy on these useless things. Now it is not only our parents… if they hear anything, they get upset for us. But when I explained everything to them, they did not say such a thing again.’ 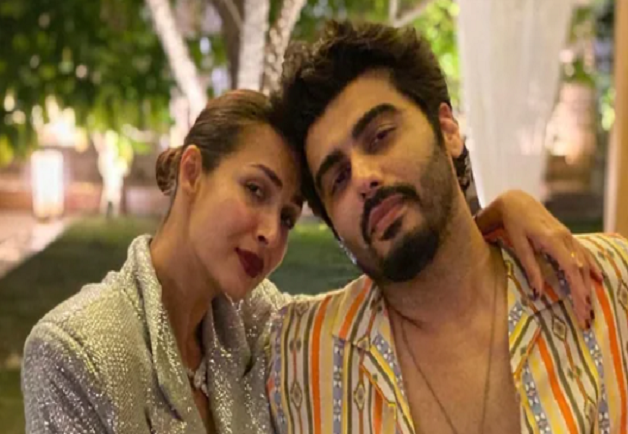 Malaika Arora recently rocked the internet with her sheer embellished dress. But even on this, she had to face trolls. When the actress was asked how she deals with them, she replied, “People on social media are very hypocritical. If Rihanna would wear similar clothes or Jennifer Lawrence would carry them, she would look good, if I wore them, I would cry to be a mother. People are Hippocrates. I mean why are these double standards? So whatever I wear is awesome. Until and unless I am comfortable with what I am wearing it’s completely fine to me”