Malaika Arora reveals she wants a daughter: ‘Discussed adopting a child with my son Arhaan’ 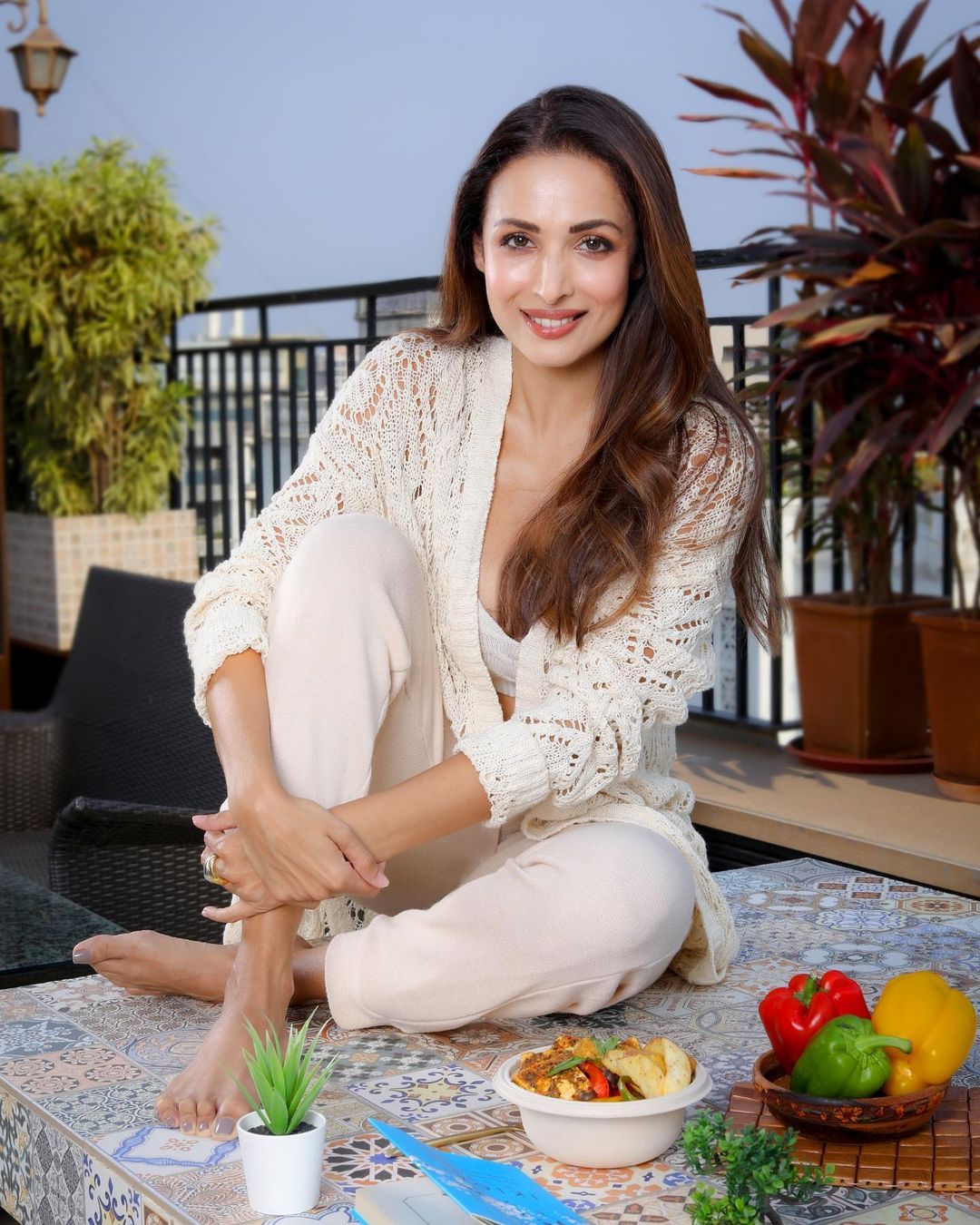 Malaika says that many of her friends have adopted children. Children bring happiness to your life. She discusses many things with her son Arhaan, including the matter of adopting a daughter. She said I discuss with the son the possibility of how to adopt a daughter. However, she also said that he has no such plans as of now. Malaika says that she comes from a family where there are girls. But now she misses a daughter, due to which she wants to adopt the child. She said that the feeling of my heart is to adopt a daughter. I discuss this with my son Arhaan. 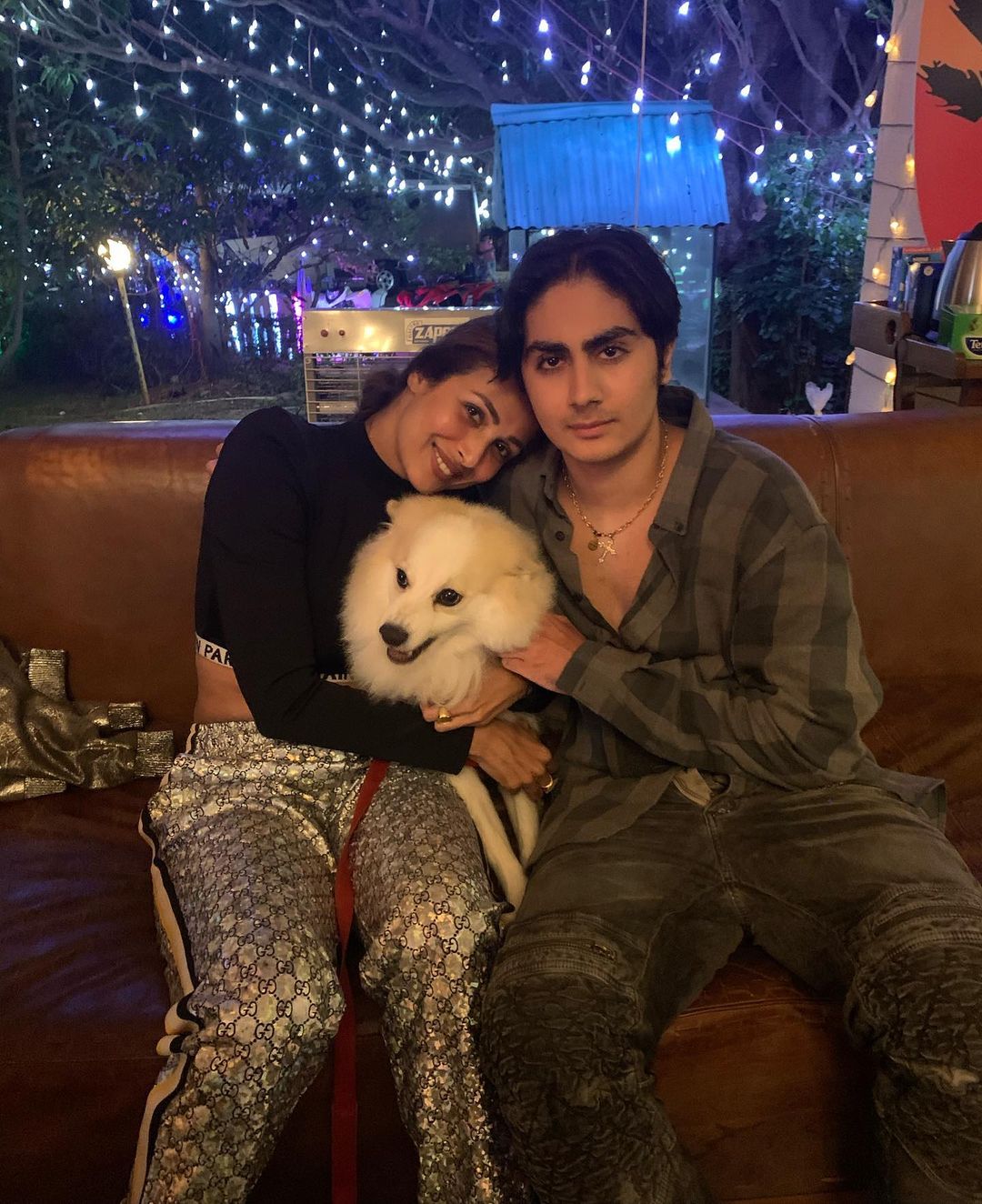 She said that I have a sister with whom I share everything. I wish if I had a daughter, I’d have her. Let us tell you that Malaika Arora has also talked about Arhaan’s reaction to divorce from Arbaaz Khan in a show hosted by actress Kareena Kapoor. She said that I wanted to see my child grow up in a happy environment. Over time my baby is more accepting and happier. He can see that we are both far happier as individuals than in our marriage. He told me one day, ‘Mom, it’s nice to see you happy and smiling. Malaika will now be seen as a judge in the new season of Supermodel of the Year. Malaika has also judged a few dance reality shows on television including India’s Got Talent and India’s Best Dancer.