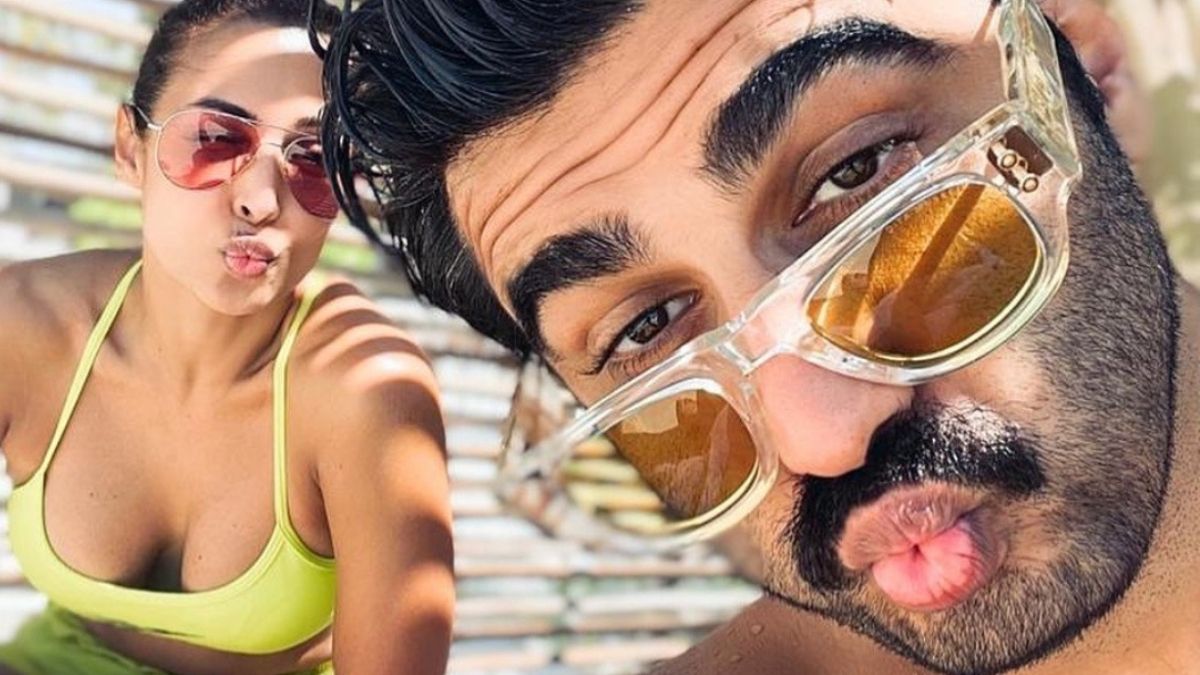 Malaika Arora wished Arjun Kapoor on Valentine’s Day with a romantic post. While sharing a photo of herself, Malaika captioned it in one word. In the photo, Malaika and Arjun are seen hugging each other tightly while Arjun is softly kissing her forehead. Malaika and Arjun’s dress indicates that the two spend a lot of time together at home. Sharing this post, Malaika wrote, “Mine” as well as shared a heart emoji. 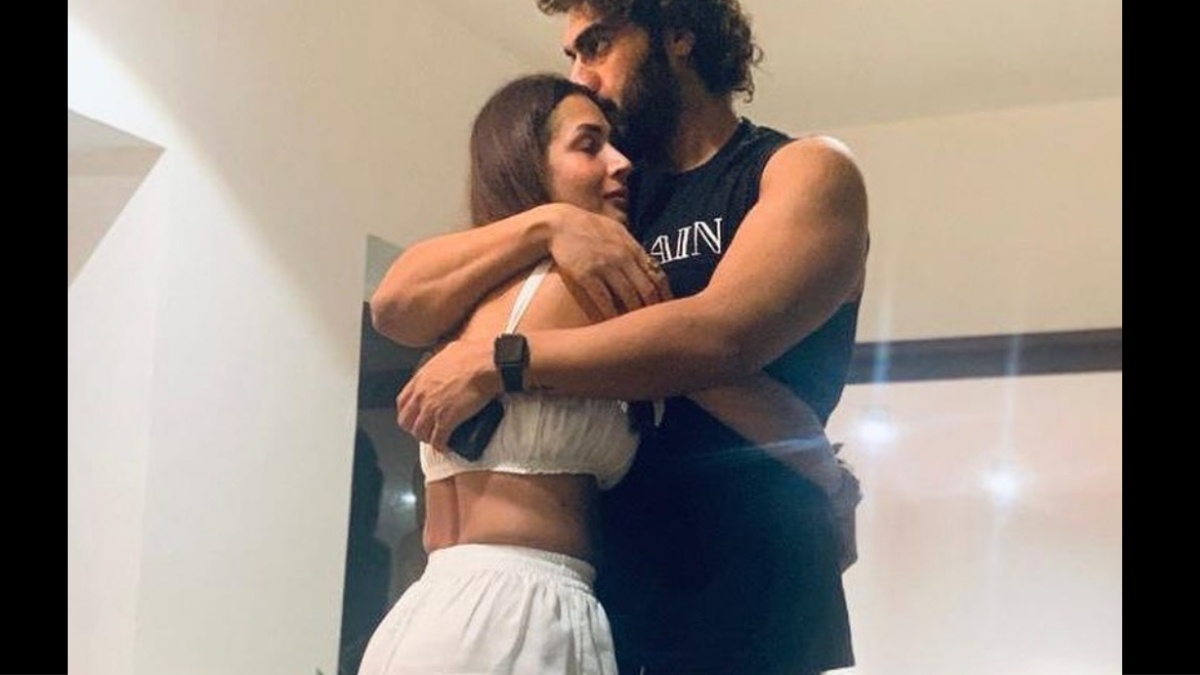 The comment section of Malaika’s post has got flooded with heart-eyes and heart emojis. Arjun’s aunt Maheep Kapoor also shared a bunch of emojis. Many fans called the couple ‘cute’ and went ‘wow’ over their chemistry. Arjun also posted a note in the story that read: “A good couple are two imperfect people refusing to let go of each other.”

Earlier, Malaika Arora shared pictures from her ‘No Filter’ weekend photoshoot wearing a floral playsuit on Instagram. She was looking very hot in the photo clicked in the sunlight. Her post received praise from fans and stars like Seema Khan, Masaba Gupta, Natasha Poonawalla, Farah Khan and Maheep Kapoor. 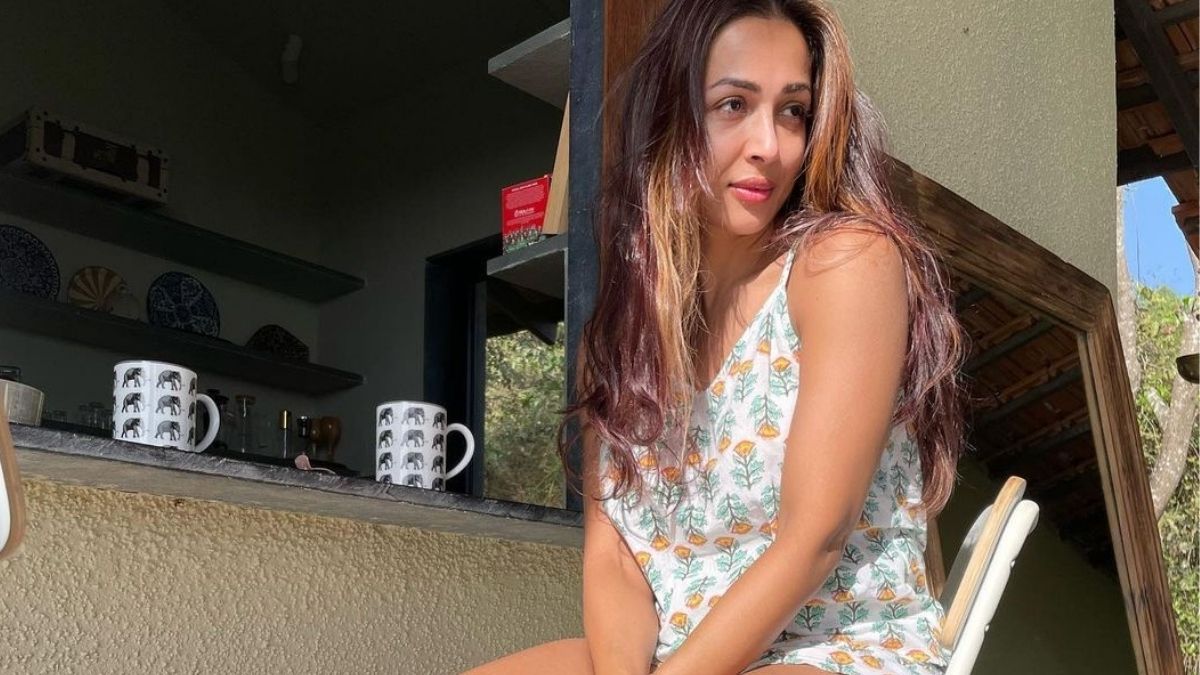 In an interview with Hindustan Times, when Arjun Kapoor was asked about Malaika Arora, he openly talked about their trolling on social media, he said, “Yes, I stood by her and she has always stood by me. We stood by each other through this relationship, face speculation, brickbats, face chatter and sometimes unnecessary comments. It took us several days to come out in dignified ways, till then it was hell.”