The utterly gorgeous actress and model, Malaika Arora is known for her style statements and impeccable fashion choices. Being a fitness fanatic, Malaika is often papped outside the gym as she is quite strict with her regime. Besides that paparazzi also clicks her on her frequent walks with her tiny dog. At times, she creates noise on social media and becomes a target for trolls also. Recently, the same thing happened with the actress. 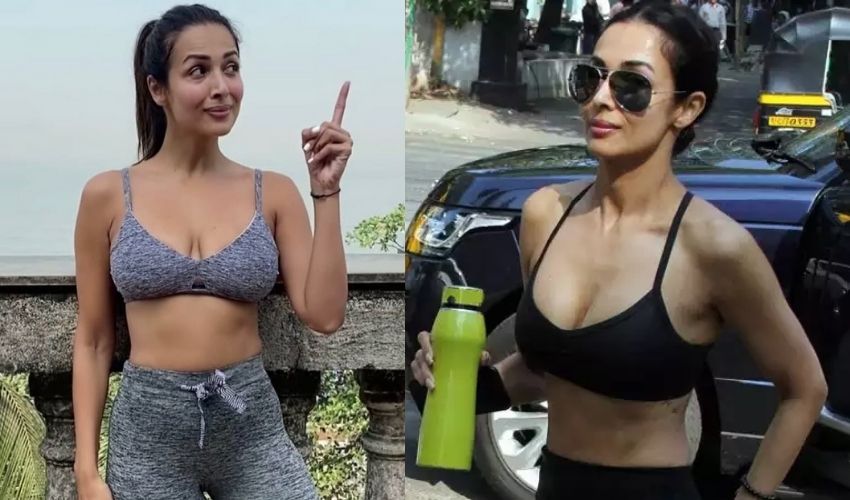 Malaika being an avid Instagram user keeps sharing inspiring gym pictures and videos. The Chhaiya Chhaiya actress recently shared a dance video of herself and her yoga partner Sarvesh Shashi. In the video, one can see them grooving in sync. In the caption, Malaika wrote, “Good morning everybody, Let’s loosen up a little bit today. I believe ALL of us are yogis by breath & definitely should be dancers by heart.”

She added, “#MalaikasMoveOfTheWeek is fun not just because it is dance but also because you get to make your moves. Choose your song, Send in your moves by tagging me and @sarvayogastudios With my partner & brother @sarvesh_shashi Let’s get up and dance ?#sarvayoga #moveoftheweek #mondaymotivation #dance #reelitfeelit #bachata #latin” 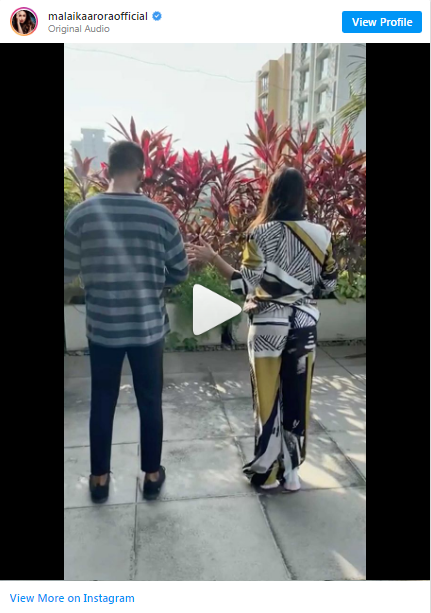 After this post, while many praised Arora for her phenomenal moves, others were not too impressed with the actress. Many netizens posted negative comments and trolled Malaika mercilessly.

The trolls body-shamed and age-shamed Malaika. Many called her “old woman” who was “trying to woo” with her dance moves. People left disgusting comments like “vulgar” and “doesn’t suit your age”.

After getting trolled heavily, Malaika had to switch off the comments section.

Well, this was not the first time that Malaika got hatred from netizens. Earlier the ladylove of Arjun Kapoor attracted some mean comments for her ‘weird way of walking’. Some netizens believed that she walks like that deliberately to be written and talked about. Besides that, Malla often comes under the radar of trollers on social media for her sexy outfits and her age difference with beau Arjun Kapoor.