There are rumors on social media that singer and anchor Rimi Tomy is getting married. It is also being said that her fiancée is a prominent figure in the film industry. However, Rimi has now put an end to all these rumors, saying that they are all baseless. She also urged everyone not to believe such rumors and said that if something special happens in her life, she will let everyone know. 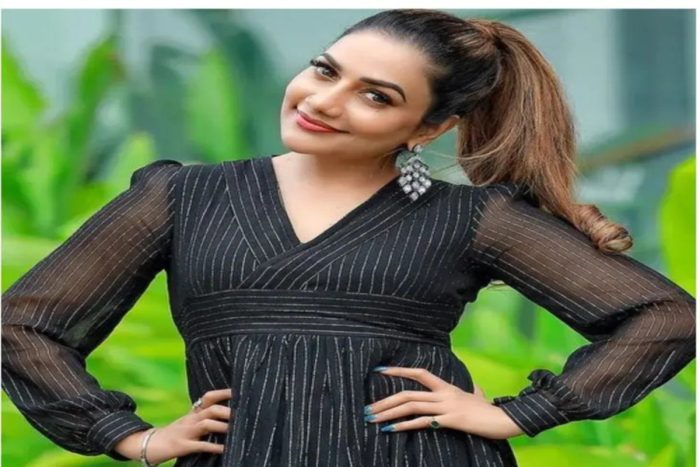 Rimi Tomy took to her social media channel and clarified the rumors. She said in the message, “For the last two days there has been a flurry of phone calls. Everyone is asking if Rimi is getting married. Nothing like that. I do not know why the news is coming like this. Everyone is giving the news without even asking me. That news is not true. There is no marriage. Let me live like this. If there’s anything special, I’ll let you all know. Don’t believe it till then.” 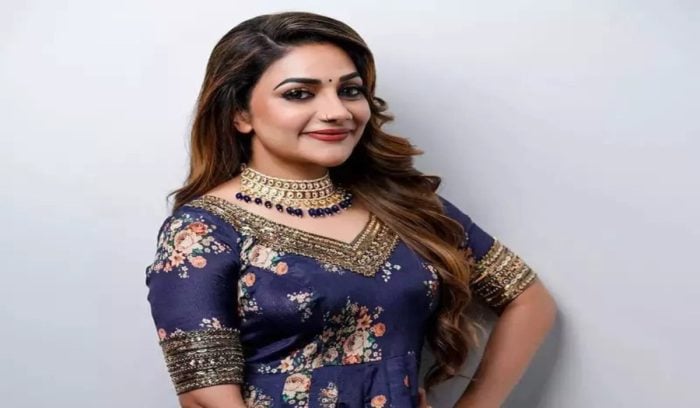 She further added, “I thought I could answer phone calls without stopping. People who want to know my specialty will be calling and asking. So I thought I can share a message explaining the truth.” It is to be known that, In 2008, Rimi married a man named Royce, but after 11 years of marriage, they got a divorce by mutual consent. Two years after their divorce, her ex-husband remarried.