Malayalam superstar Mohanlal is one of the most iconic actors in the South Indian film industry. The actor, who started his career in 1978, has acted in around 400 films and is known as a complete actor. He got that tag for being multi-talented, from acting, hosting, singing, film distribution, and much more. He made his debut in films with “Anubhavangal Paalichakal” and then went on from strength to strength.

Apart from his excellent acting skills, Mohanlal is known for his great looks and fit body. He is a classic example of there being no such thing as “ageing.” The superstar is such an actor who is ageing like fine wine. Despite being 61 years old, Mohanlal never ceases to amaze his fans with his dashing looks and super fit body. 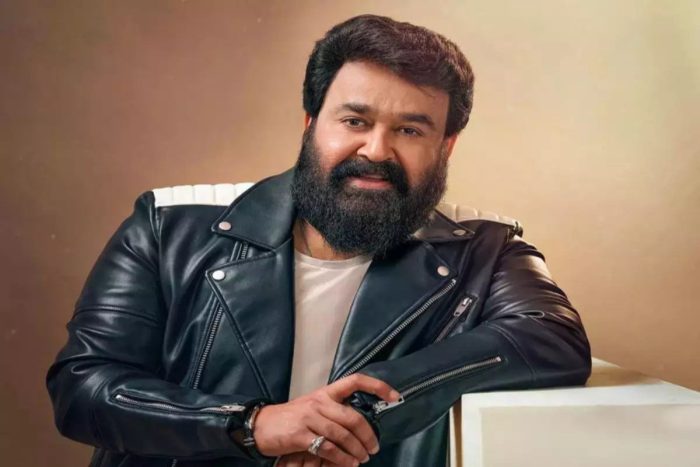 Today, Mohanlal celebrates his 62nd birthday, and what better day than to see his pictures and prove that there is no such thing as “ageing” in his dictionary. Have a look at his pictures:

Staying fit is the mantra

The actor can be seen donning an all-black look in the picture, which looks like a perfect post-workout picture. Mohanlal is one of the fittest actors, and even at the age of 61, he can work out like a boss and effortlessly. 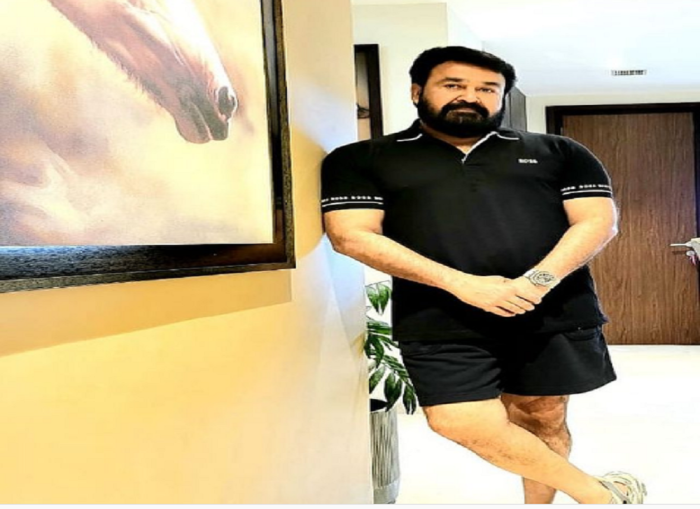 Mohanlal is seen flaunting his dashing look and fit body in this picture. The actor looks charming, and his pose proves his flexibility. 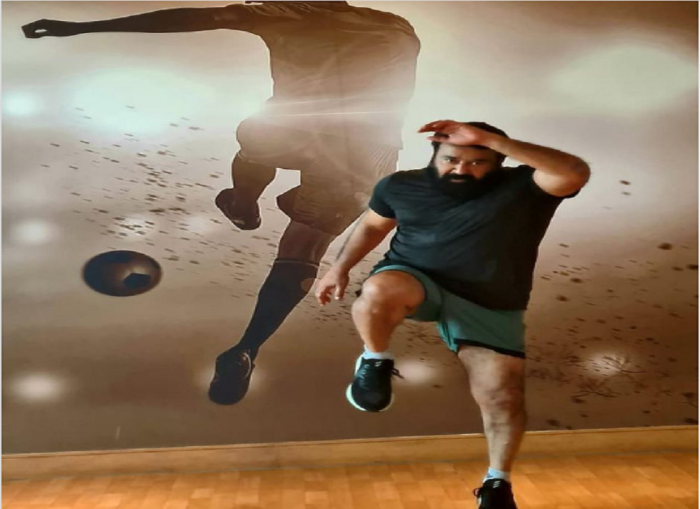 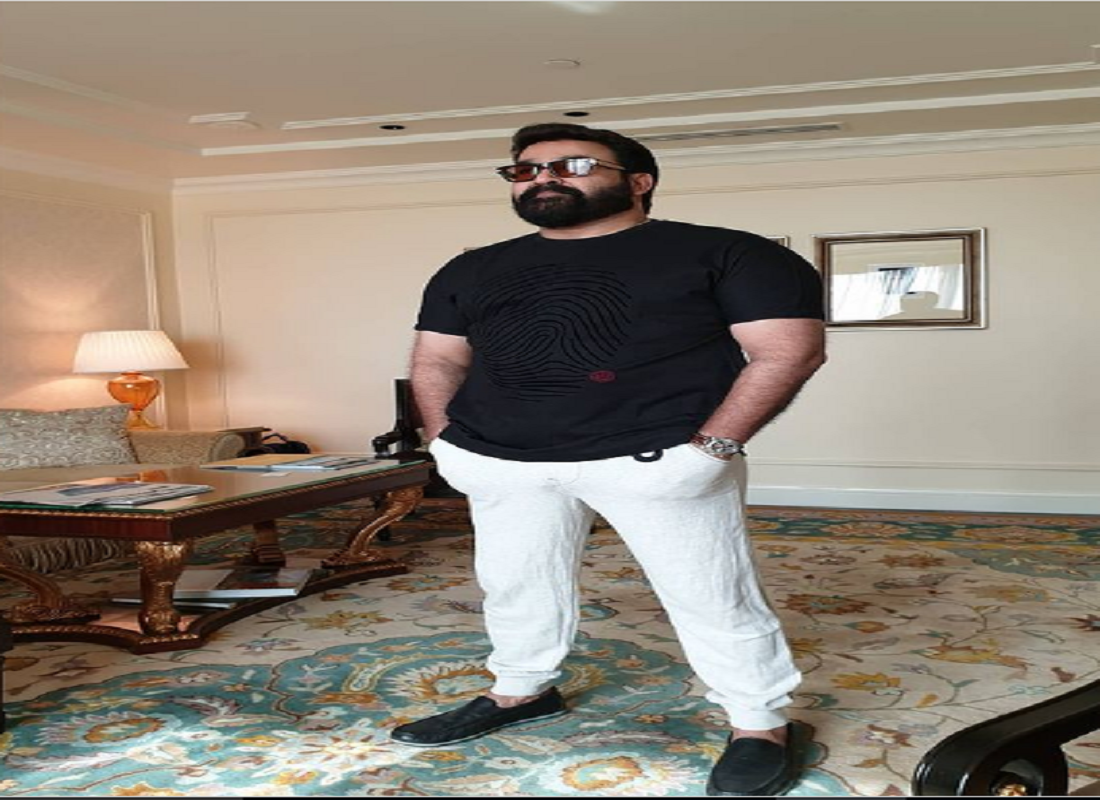