Sonam Kapoor is enjoying the third trimester of pregnancy. Recently their baby shower was held in London, in which British-Pakistani gay singer, songwriter, model, and music composer Leo Kalyan was also present as a special guest. She performed songs like ‘Masakali’ during the baby shower and garnered applause from the guests present there. But when his pictures with Sonam Kapoor went viral on social media, people started trolling him. 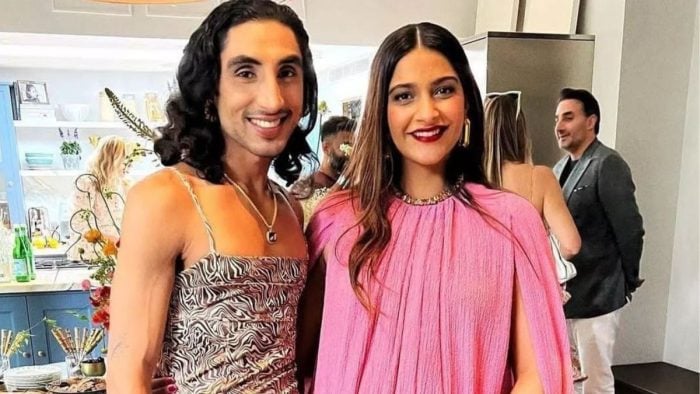 Such comments came on social media 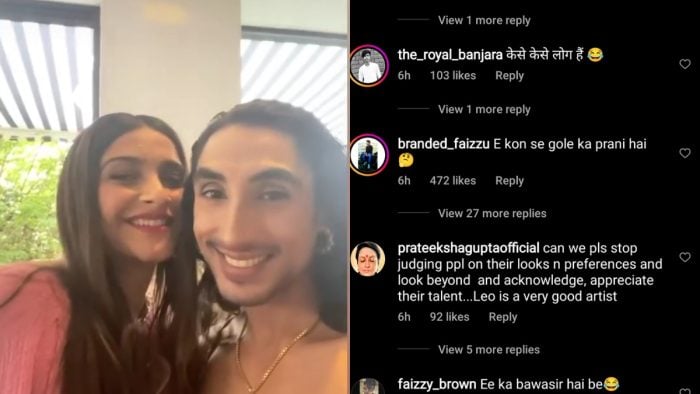 Leo himself shared the picture 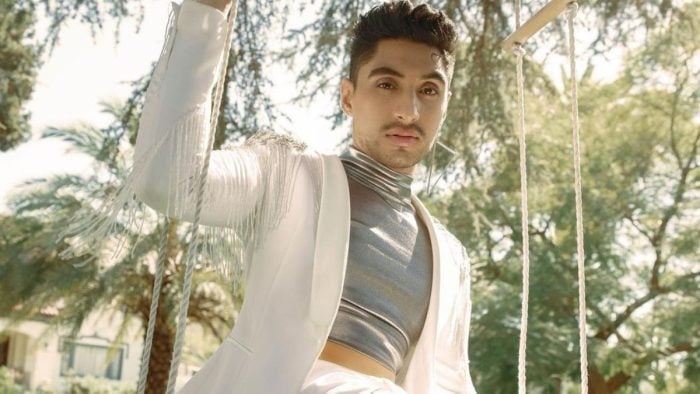 Sonam will deliver in August!

37-year-old Sonam announced her pregnancy in March. While sharing a photo of himself with the baby bump, he wrote that he is looking forward to welcoming his future child. At that time it was claimed in some reports that she was four months pregnant and she could be delivered in August. However, no official announcement has been made about this by Sonam herself or her family members.