Actor Maniesh Paul has made a big name in the TV and film industry. He is not just impressive as an actor but also as a comedian. Maniesh’s talent has landed him the biggest project of his life, Dharma productions’ next Jug Jugg Jeeyo. In the film that is releasing soon, Maniesh will be seen in a pivotal role.

Ahead of the movie’s release, Maniesh got into chit-chat with YouTuber Prajakta Kohli, who will be making her Bollywood debut with the same film. Recalling his first movie, Mickey Virus, Maniesh talked about shooting intimate scenes with co-star Elli AvrRam. 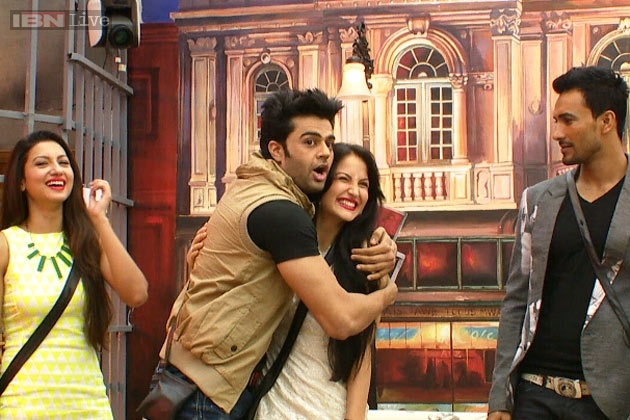 Speaking on his show, The Maniesh Paul Podcast, Maniesh revealed that he had asked the director Saurabh Varma to inform him beforehand of the scene’s filing but he wasn’t told. And when he was supposed to do the kissing shot, he refused to do it and was adamant about not doing the scene on that particular day. The reason will make you adore Maniesh more than ever before. Read on!

Opening up on the show, Maniesh said, “I had told director ki pehle batadena, usne nhi bataya (I had told the director to let me know beforehand, but he didn’t tell me). The next morning, I reach the set and he said ‘Maniesh we will do it today’. I said ‘I won’t do it today’. He asked ‘why’ and I replied, ‘I can’t do it today, I can’t do the intimate kissing scene today’. He asked me, ‘What is your problem with doing it today?’ I said, ‘Today is my wedding anniversary. Guys, on my wedding anniversary I cannot be kissing another woman, please understand’. So I went to Elli and told her, ‘We will shoot it tomorrow okay? For sure, we will do it tomorrow’. Everyone was ready. I said, ‘Please change the scene, I can’t do it today’.” 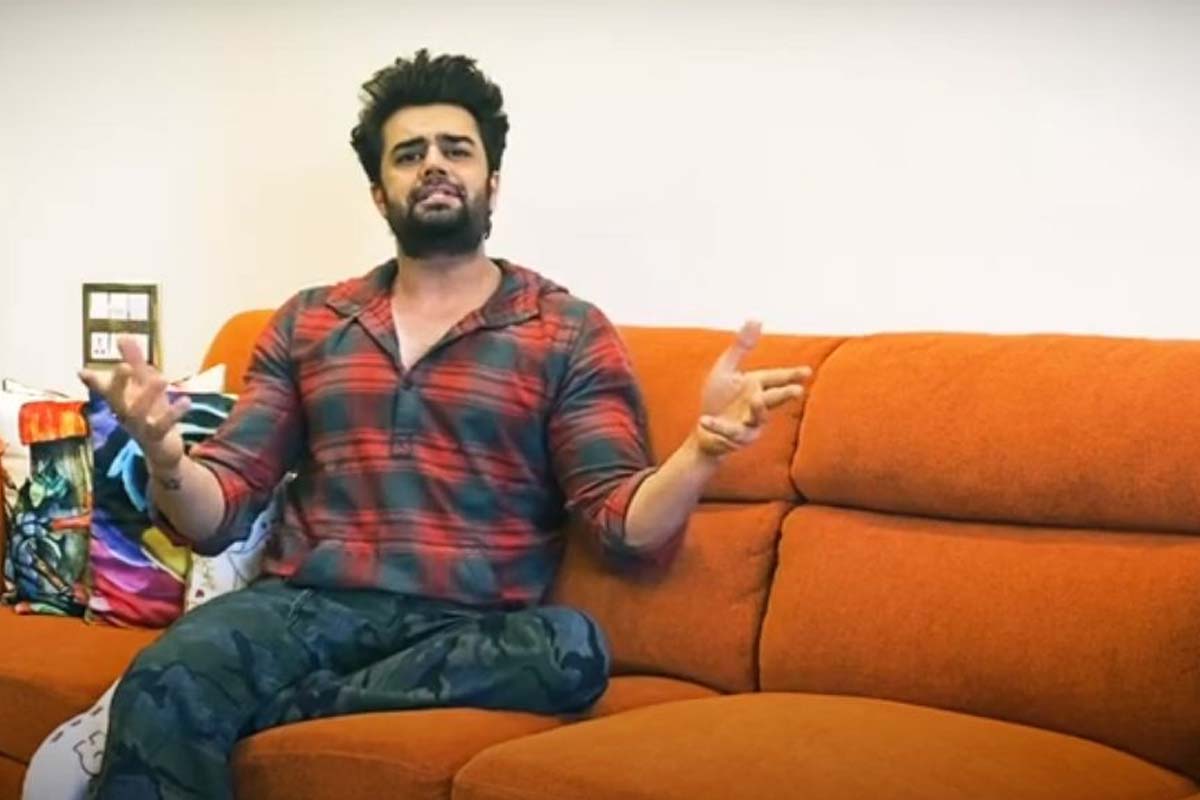 Maniesh also revealed telling his wife about the scene only in brief. “I was so excited when the promo came out. I told her, ‘My film’s promo is out, let’s watch it’. The director had added the (kiss) scene in the promo. I was excited and after watching it asked her, ‘Nice na?’ She had a little tears in her eyes. I said, ‘Liked it? Play it once more’. Uske baadd bahar aake jo meri aesi taesei huyi (I had to deal with her reaction after that).”

For the uninitiated, Maniesh forayed into Bollywood with a comedy-thriller film Mickey Virus in 2013. He will next appear in Karan Johar’s JugJugg Jeeyo alongside Varun Dhawan, Kiara Advani, Anil Kapoor and Prrajakta Kohli.