In 2019, Manoj Bajpayee made his digital debut in The Family Man. He has been working on several web projects for many years. In his opinion, one of the biggest benefits of the OTT boom is the explosive growth in regional content and increased reach. 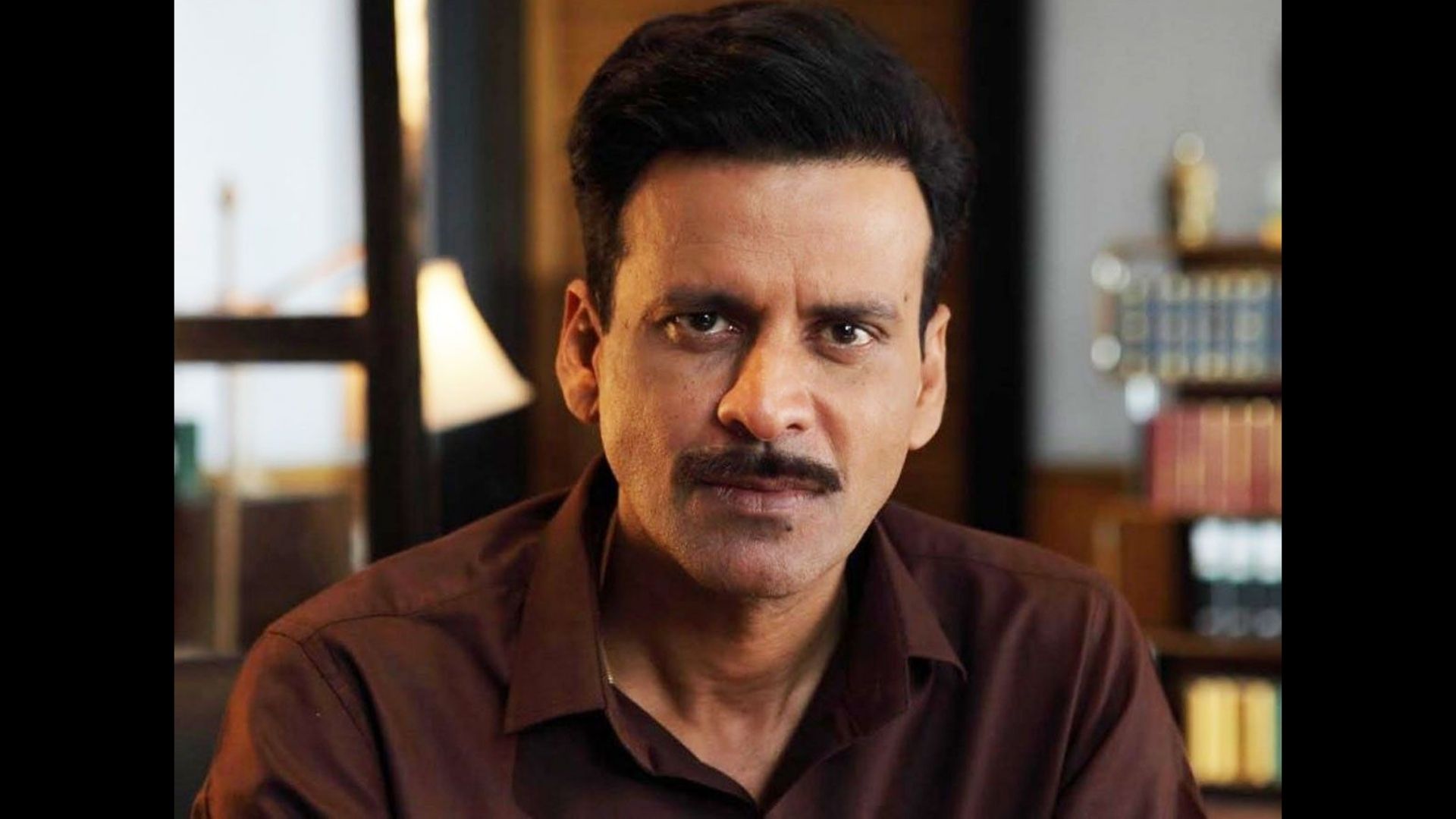 Bajpayee talks about how regional films have become global and says “They touch upon stories and subjects that are far removed from the formula. They explore themes and experiment without any pressure of the commerce. And now, because of OTT, these regional films are bringing our country a lot of pride and honour. International film festivals also have a role to play in it.”

The 52-year-old recognizes the achievements of regional film actors by encouraging them to take more risks. “I, as an industry person from Mumbai, try to follow and learn from them. One can take away from their creative ideas. Such amazing work is happening in other states and we should take a leaf from them,” he says, adding that he closely follows Tamil and Malayalam cinema. He emphasized the need to involve the regional film industry as part of Indian cinema, adding: “We should promote, back and support them. The mantra should be to hold each other’s hands and move together.”

After recently winning a national award, Bajpayee says he feels “responsible towards the career path” he wants to chart out. “I’ve taken this responsibility on myself right since my childhood when I first dreamt of being an actor. I’m my biggest critic and that’s why I behave responsibly while choosing my scripts. The fact that there has been no controversy in my career gives me a lot of conviction in the choices I’ve made over the years. I feel the pressure to always give my best to everything that I do and it isn’t an external one,” he ends.