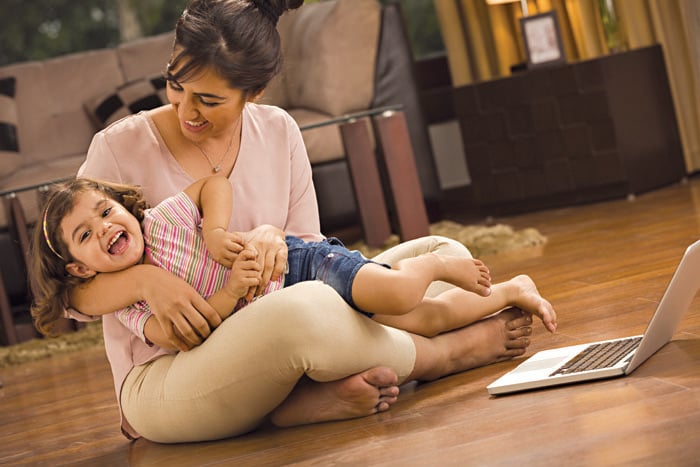 Have they better options today?   By S C  Dhall

Increasing expenditure together with the need to devote more time and energy both in taking care of parents and raising kids are key reasons why as many as 35 per cent working mothers in urban India avoid considering a second child .

Considering the stresses of modern marriage and job pressures, the cost of raising children are key reasons why many mothers want to stop after their first child and decide not to add to their families.

A random survey was carried out in 10 cities of – Ahmedabad, Bengaluru, Chennai, Delhi-NCR, Hyderabad, Indore, Jaipur, Kolkata, Lucknow and Mumbai – during the course of the past month to gauge how much time working mothers generally spent with their son or daughter and their plans of having or not having another child and the reason for the same.

Of over 500 respondents who do not want to have another child, many even said that they hesitate knowing that their job or promotion might get jeopardised if they take another maternity leave.

Favouritism is another important reason why many respondents said they do not want another child to ensure that attention does not get divided, more so as gender is a common reason for favouring one child over another, said many respondents citing various reasons about why they prefer sticking with a single child policy.

Interestingly, a majority of those who do not want another child said their spouse does not support their decision of stopping at one.

Government should provide certain supportive measures/ incentives such as reducing taxes for families/parents with a single child, so that single-child policy can be better carried out according to one of the surveys conducted by Assocham.

About 65 per cent said they do not want their children to become lonely misfits and would rather make their kids understand the joys of sharing and companionship with a sibling.