Meisha And Ishaan Are On Vacation, Meisha Penned A Long Note Comparing Her Relationship With Tejo And Karan Kundra

Bigg Boss is India’s one of the most controversial reality shows. The show is followed by millions of fans not only from India but all over the world. The craze of the show increases day by day. The contestants delivered entertainment to the audience and in return, the show give popularity to the participants. Some contestants become famous for their performance in the show, due to their relationship with co-contestant. 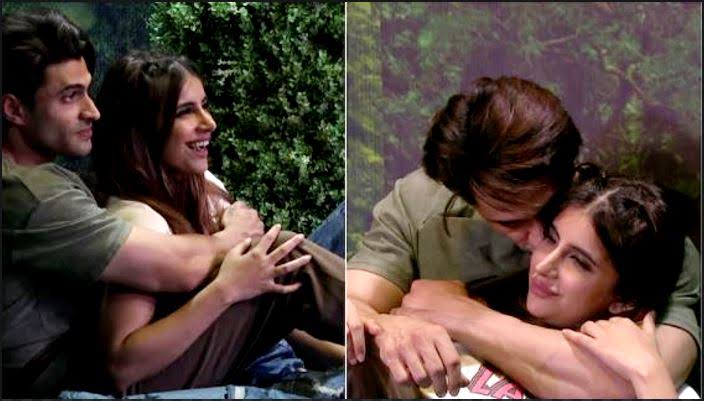 Here, we are talking about the formal contestants of BB 15, ‘Miesha Iyer and Ishaan Sehgal’. Both the contestants fall in love with each other during the show. Sometimes they are targeted for the closeness on the show or sometimes it looked fake. Both the contestants were eliminated from the show together and even after the show, they both enjoy their relationship outside. Meisha usually shares her photos with Ishaan on social media. Now in an Instagram story, Miesha has questioned if Karan Kundrra and Tejasswi Prakash will also get eliminated for falling in love from the show. 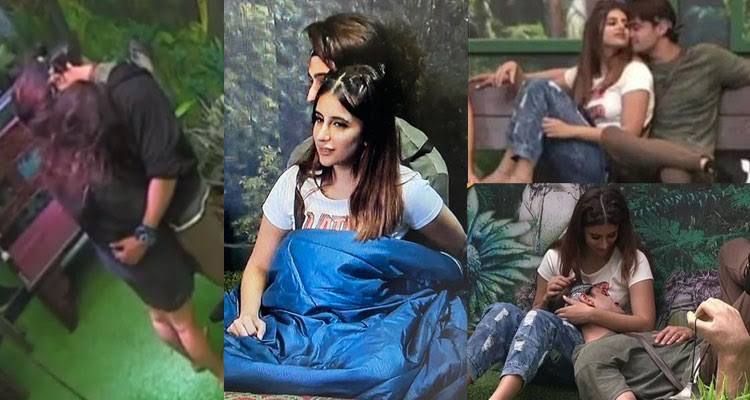 Two people fall in love in the first week, it’s Fake. Two people fall in love after a month, it’s True. (Sadly feelings don’t come with an instruction manual) Two people express their love without any inhibitions, it’s Vulgar. The other two people have the same display of affection, but now it’s CUTE. Two people being each other’s priority in a “GAME SHOW”, they have made it a “DATING SHOW”. The other two people doing the SAME THING, are playing a wonderful game. So how should they get nominated for the same reason that they wanted to nominate the two people” or the rules have changed??? P.s. asking for a friend.” Meisha dropped a long note on her Instagram post.

After being eliminated from the show, Meisha spoke about her and Ishaan bonding during the BB15. We are dating. And since he has been evicted, we have been inseparable. It has been a month of us dating but we are pretty much together. We went out on a dinner date last night.” Miesha added, “Love comes to you when you are not looking for it. Before I entered Bigg Boss, I was sure I would not get into a relationship or fall in love. Then Ishaan happened and I was like oh ***t, now what? It was unexpected. It was such an intense and strong connection that it was undeniable.” She concluded in her interview.

The love couple is on vacation in Goa and shares their moments with fans via Instagram posts.