A lady accused the 50-year-old choreographer of sexually harassing her in 2020 after she rejected his advances. The lady was Ganesh’s junior dancer and had gone to his workplace to collect Rs 25,000. She accused him of sexual statements, pornography, and molestation.

Ganesh Acharya discussed sexual harassment allegations in an interview with India.com. The choreographer recounted how his wife, Vidhi, and daughter, Soundarya, reacted to the #MeToo claims. His family believed him, and that was all that mattered to him. Quote:

When asked whether the charges harmed his job, Ganesh said the industry has been good to him. His buddies warned him that with popularity comes slander, and he continued finding employment in the business. stated 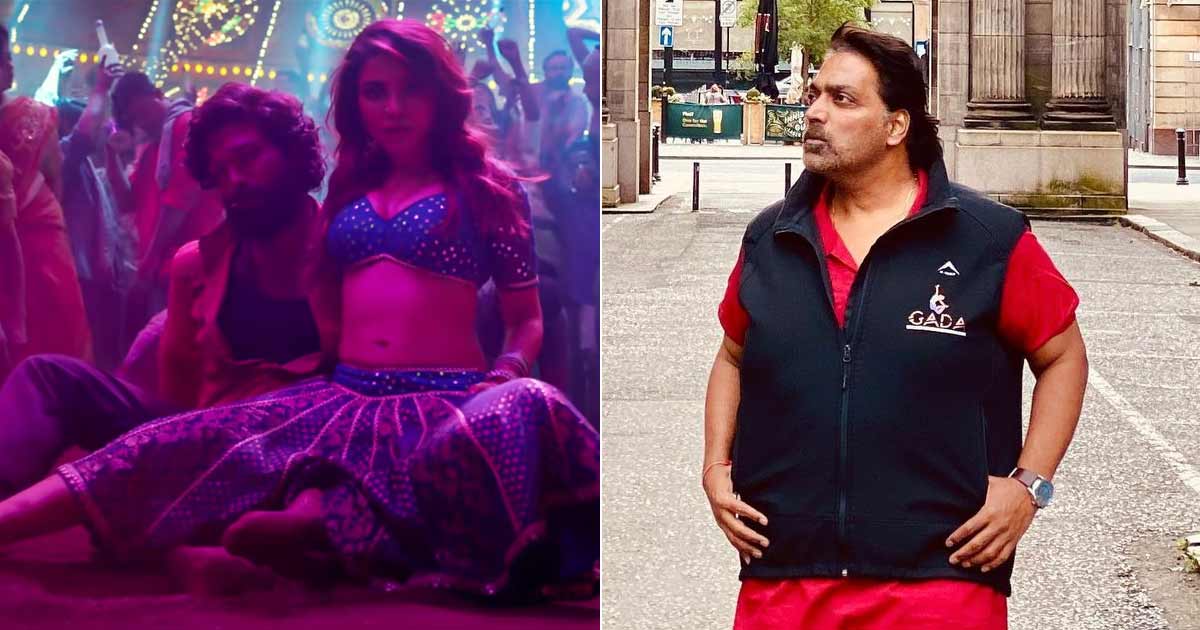 Earlier reports said Ganesh Acharya dated Daisy Shah when they worked in his dancing troupe. Daisy was one of Ganesh’s most fantastic dancers and his assistant choreographer. Their alleged romance became severe, according to reports.

Ganesh’s marriage to Vidhi Acharya was in disarray, and Daisy reportedly received a luxury vehicle and a lavish apartment from the choreographer. The choreographer denied all rumors.