Everyone started the New Year in their own way, but for a singer, the celebration of the New Year was such that she will remember it for life. Yes, during the live performance of Hollywood’s famous singer Miley Cyrus, she has to face an “Oops Moment” as her top slipped down. This video of singer is becoming increasingly viral on social media. 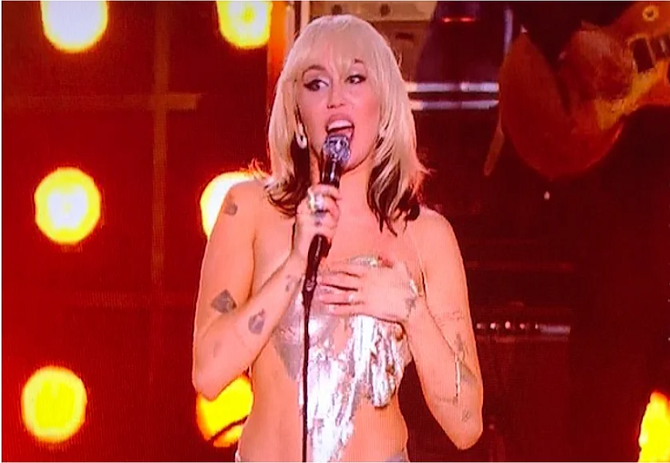 Let us tell you that a video of Miley Cyrus is becoming increasingly viral on social media. Miley was performing on NBC’s New Year’s Special program. The show was named after Miley. The name of the show was Miley New Year Party. In which Miley Cyrus was performing on her song. Meanwhile, she becomes a victim of wardrobe malfunction.
It can be clearly seen in the video that Miley Cyrus is first seen giving a great look in a short dress of silver color. Miley looks very hot and beautiful in this look. At the same time, the fans also seem very happy after listening to her song. But in the middle of the performance, Miley Cyrus becomes a victim of wardrobe malfunction. She handles her dress with one hand and moves towards the back stage, while her supporting singers were completing the song. Within seconds, Miley returns to the front stage and this time she took off her top and wore a blazer. After this the singer again starts giving a banging performance. 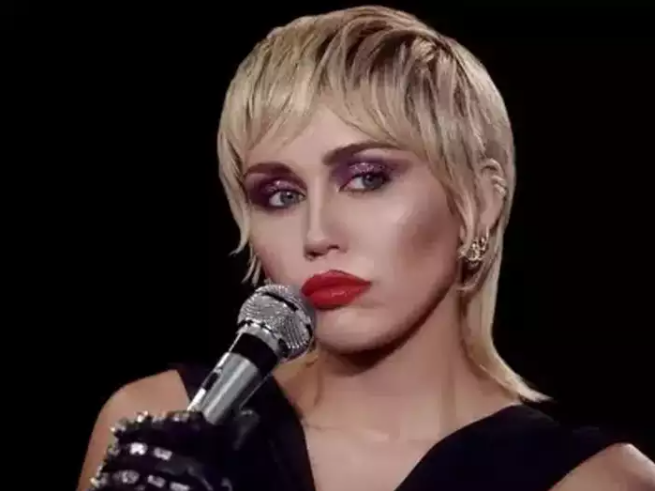 People are liking this style of Miley a lot. Despite being a victim of wardrobe malfunction, Miley Cyrus handled the situation in such a way that people became crazy about her. At the same time, her fans who came on the show were enjoying her song very much. People believe that Miley is a promising performer, who does not back down from her promise.