Flying Milkha Singh, known for his strength and stamina, is battling Covid-19 with all he has. . The CommonWealth Games Champion and Olympian tested positive for Covid 19 on May 19th. However, Milkha Singh’s condition began to deteriorate and he was admitted to Mohali hospital.

After six grueling days at the hospital, the legend returned home with slight improvement. A joyous occasion for many who looked up to him. After being discharged from Mohali hospital, Milkha Singh was placed in home isolation with oxygen.  However, much to everyone’s despair Milkha Singh was rushed to Nehru Hospital Extension on Thursday. The reason being dipping oxygen levels. 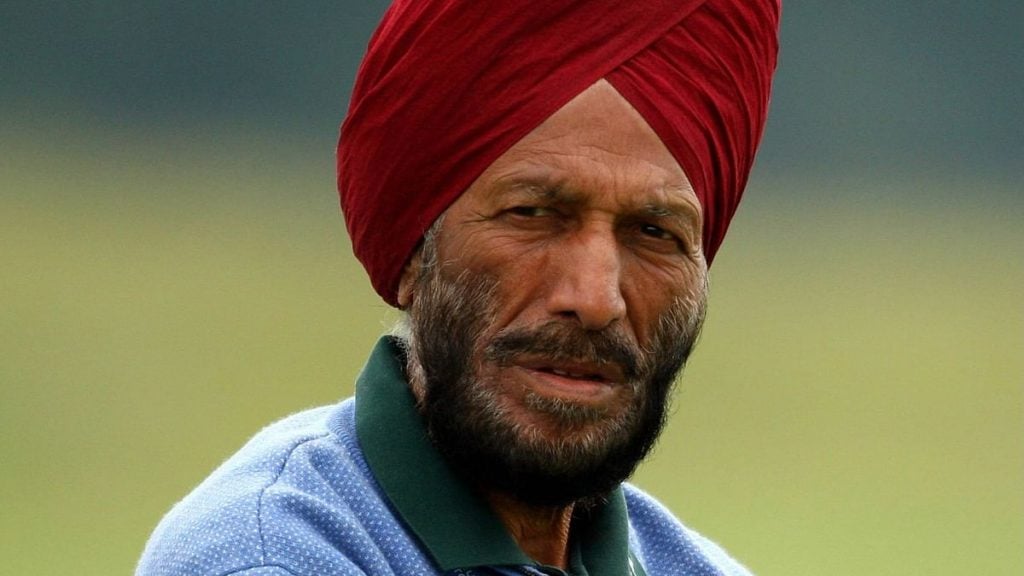 Milkha Singh’s wife is also admitted to the hospital with fluctuating oxygen levels. Distraught, their son, Jeev Singh spoke to a leading daily, “ While my father remains on Oxygen support at our home, my mother is in ICU at Mohali hospital. It’s been a tough time for the family and we are hopeful that both my parents will pull through this,”.

Mona Milkha Singh, a daughter who was practicing medicine in the United States has flown down to be with the family. She is currently coordinating with doctors in the pursuit of a speedy recovery for both parents.

Checking in on the condition of the athlete was Prime Minister Narendra Modi. Jeev Singh took to Twitter to thank the Prime Minister, “ Many thanks to Prime Minister, for taking time out from his busy schedule and calling dad to find out about his health. Dad had to be shifted back to the hospital yesterday. He is stable. And once again, thank you also to everyone who has kept him in their thoughts”.

While the legend’s condition is now stable, we pray and hope the family and him recover soon.