Mira Rajput gained limelight after she married the top Bollywood actor Shahid Kapoor at the age of 22 only. She was around 13 years younger than the star and within a year, had her first baby, Misha. And around two years later, Mira had her second kid Zain. Now, she is busy hopping one event to another with hubby Shahid Kapoor. Just a few years ago she was this common Delhi girl completing her English honours from Lady Sri Ram College, Delhi University. It was fate and the parents of the two that brought Shahid Kapoor and Mira Rajput together. While now all we can see are her glamorous pics clicked by paps, but she still keeps sharing pictures from her College days to remind us of her roots. 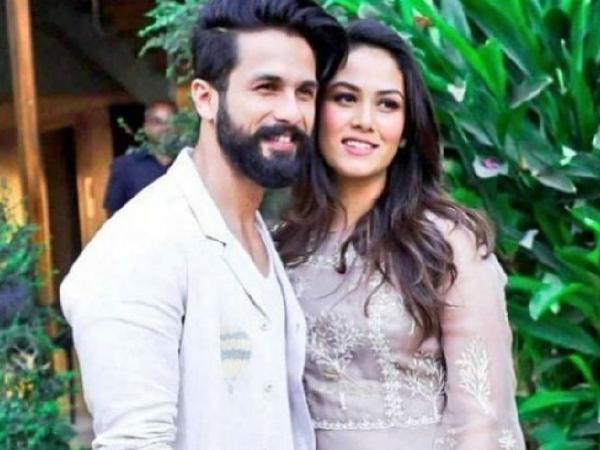 The star wife is quite active on social media. She is fun and easily gets along with the other stars including Shahid’s co-actors. She has showcased her fun side several times but this time along with her dotting hubby Shahid Kapoor, it was actress Sonakshi Sinha being her latest target. The star wide, Mira posted a story on her Instagram wherein the duo, Shahid and Sona were dancing to the song ‘Saree Ke Fall Sa’ from their movie R…Rajkumar. Along with the pic, look at what Mira wrote.

As the song was playing on the television, Mira took a pic and wrote, “Watching this on mute is hilarious!” Seeing this, ‘Dabangg’ actress abductly felt embarrassed and asked Mira to either change the channel or watch the song along with volume, instead of putting it on mute. Sona posted the same story and wrote, “remote dhoondhoo” 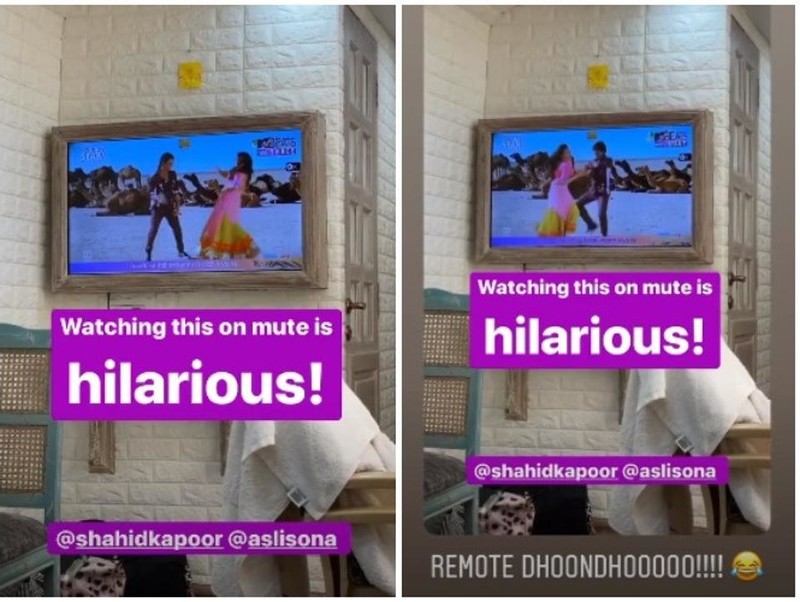 This seems like the two bond with each other.