Shahid Kapoor’s wife Mira Rajput is quite active on social media. One thing that wins audiences’ hearts is her unique captions. Mira stands out because of her funny take on even a romantic picture or serious picture. On Friday, she posted a picture with her husband and the photo she shared has a connection to Kabhi Khushi Kabhi Gham. Mira took to her Instagram handle and shared a picture in which she rested her head on Shahid’s shoulder.

In the picture, Mira Rajput is seen wearing a white and rust-colored printed dress. Shahid, on the other hand, is wearing a white T-shirt and green trousers with a cream-colored jacket.

While sharing the post, Mira wrote, “Shall we frame this in life-size for the living room while I fix your tie on a stool? #parampara.” A part of her caption hinted at a scene from Kabhi Khushi Kabhi Gham in which Jaya Bachchan stood on a small stool as she fixed Amitabh Bachchan’s tie.

Look at the picture below: 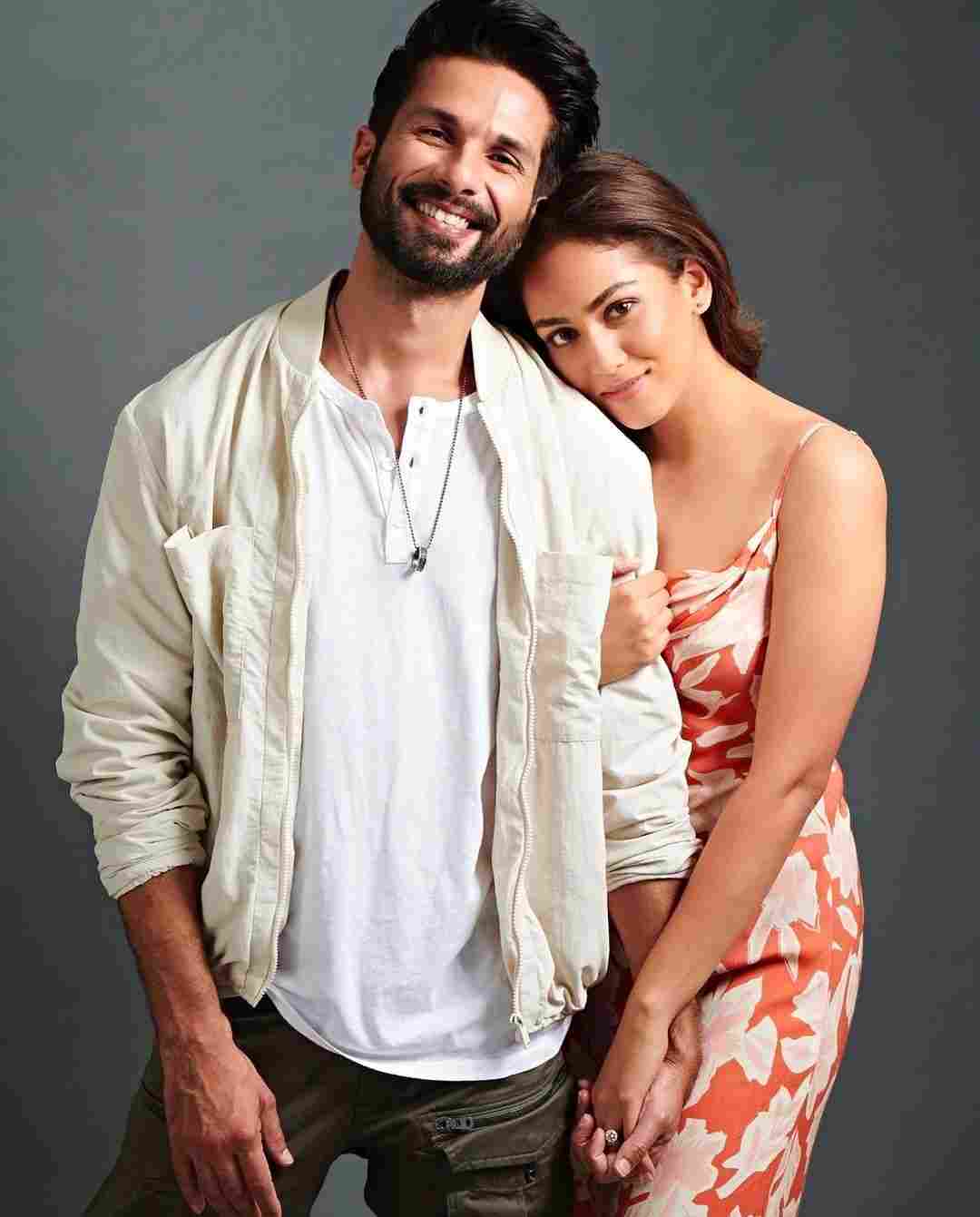 Mira often shares glimpses of her day-to-day life. Recently, along with her husband Shahid and kids, Misha and Zain, Mira traveled to the Maldives. She shared many pictures and videos from the island nation. Mira posted a snippet on Instagram and wrote, “#TapThat Travelogue. Have a look at my favorite spots to take a quick cat-nap at my Maldivian getaway last month. I’m a pro at them by the way; from snooze-to-shine in 12 mins tops. #currentlydreaming about going back to the warm days and barefoot walks! #maldives #beachlife #beachvibes #roomtour #sunsetlovers #maldivesislands #islandlife.” 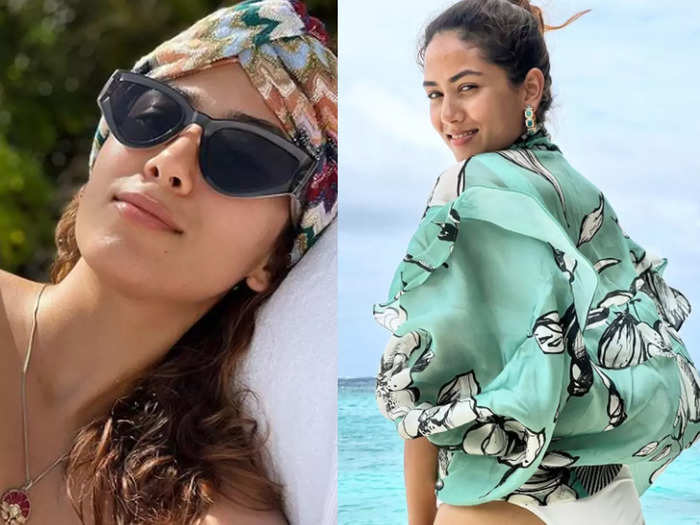 Shahid and Mira had tied the knot in a typical traditional Anand Karaj ceremony in 2015. It was an arranged marriage. Talking about Shahid’s work life, the actor has many projects in the pipeline. He has a film titled Bull which will release on April 7, 2023. Shahid will also be seen in Jersey which is a remake of the Telugu film of the same name. He has Raj and DK’s untitled drama thriller series which also stars Raashi Khanna.