Gorgeous actress Urvashi Rautela has recently served as a judge at the Miss Universe 2021 Pageant in Israel. The actress was thrilled to represent India in the competition and she also became the youngest judge in the history of the competition. 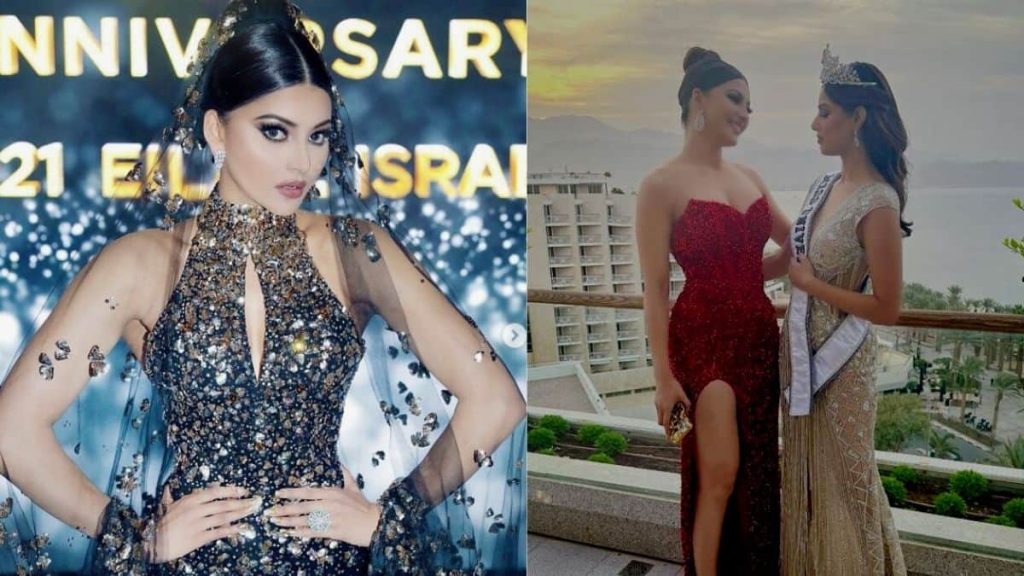 An Indian, Harnaaz Sandhu, won the title and Urvashi couldn’t resist tears seeing her from the Judge’s chair. The video has already gone viral on social media along with many pictures of her with Harnaaz Sandhu. Urvashi Rautela, was seen in a beautiful shimmery gown with her hairdo and makeup just on point. Urvashi Rautela always manages to grab the limelight whenever she makes a bold appearance.

Urvashi grabbed the limelight for her insanely expensive outfit worn at the Miss Universe finale. She opted for a transparent golden gown with a halter neck-deep oval cut.The outfit by Michael Cinco costs Rs 40 lakh. 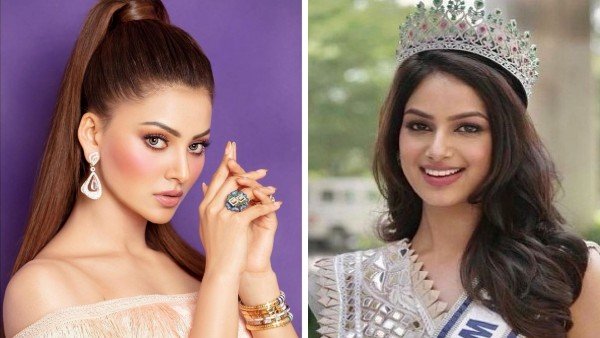 And now, you will be shocked to know how much Urvashi was paid to judge the grand event. The young beauty was offered a whopping 1.2 million dollars which rounds off to around 8 crores Indian Rupees. It’s a lot more than how much the leading Indian actresses are paid for their films.

With 44 Million followers, Urvashi Rautela is one of the most popular Indian celebrities on Instagram. The actress has surpassed the number of followers of many superstars in the industry.

On the work front, Urvashi Rautela will be soon seen in the Jio studios web series ‘Inspector Avinash’ opposite Randeep Hooda in a lead role. The actress recently got a blockbuster response for her song ‘Doob Gaye’ opposite Guru Randhawa and ‘Versace Baby’ opposite Mohamed Ramadan. She will also be making her Tamil debut with the 200 crores big-budget film ‘The Legend; opposite Saravana. The actress has also signed a three-film contract with Jio Studios and T-Series.