Actor Mohnish Bahl on Friday wished his mother, late actor Nutan, on her 85th birth anniversary. Taking to Instagram, Mohnish shared a vintage picture of Nutan. He captioned the post, “Happy Birthday Ma,” followed by a heart emoji. The actress died of breast cancer on February 21, 1991. Reacting to the post, his daughter, actor Pranutan Bahl, dropped a heart emoji. She also shared several posts, remembering her grandmother, on Instagram stories. On her death anniversary in February this year, Mohnish had shared a throwback photo with Nutan, in which he is seen as a baby. He had captioned the post, “21.02.1991 … Your presence is always felt,” followed by a heart emoji. 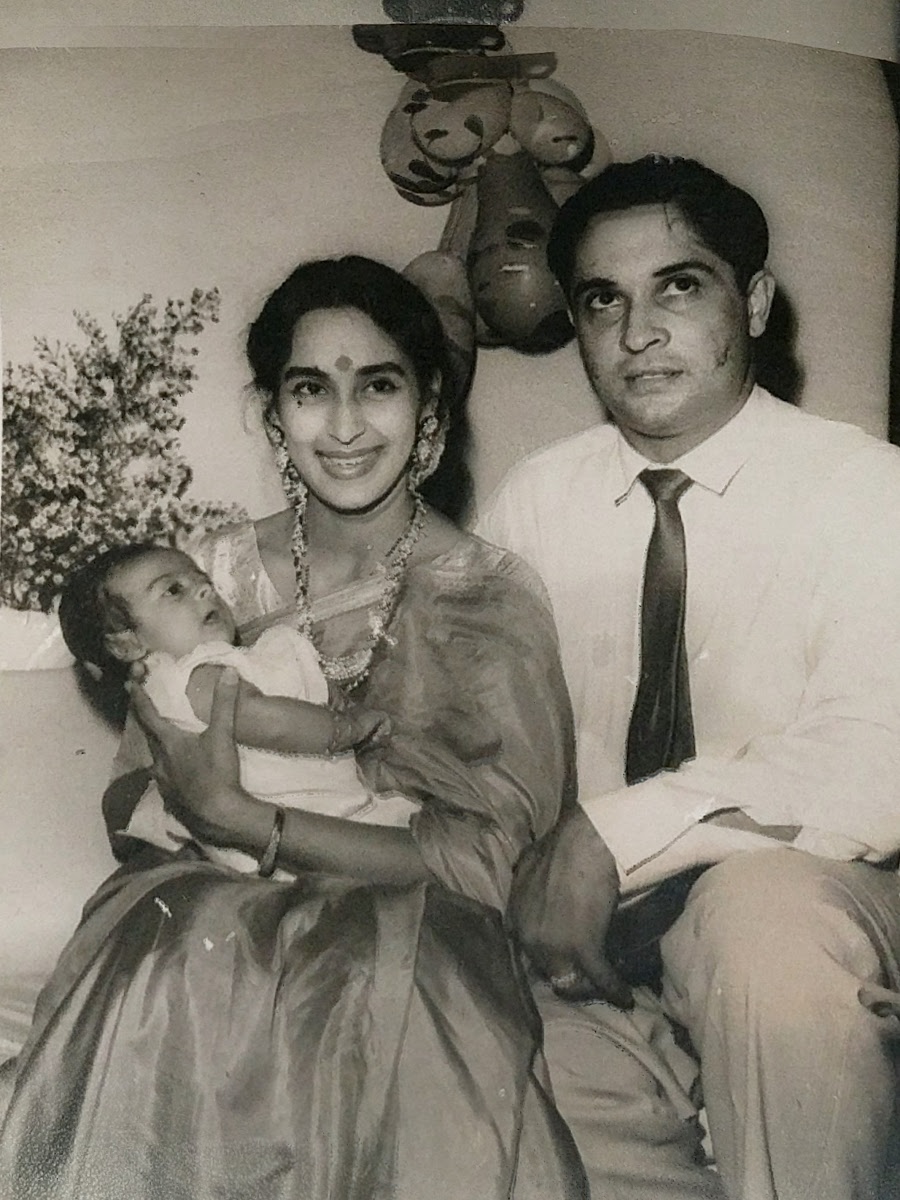 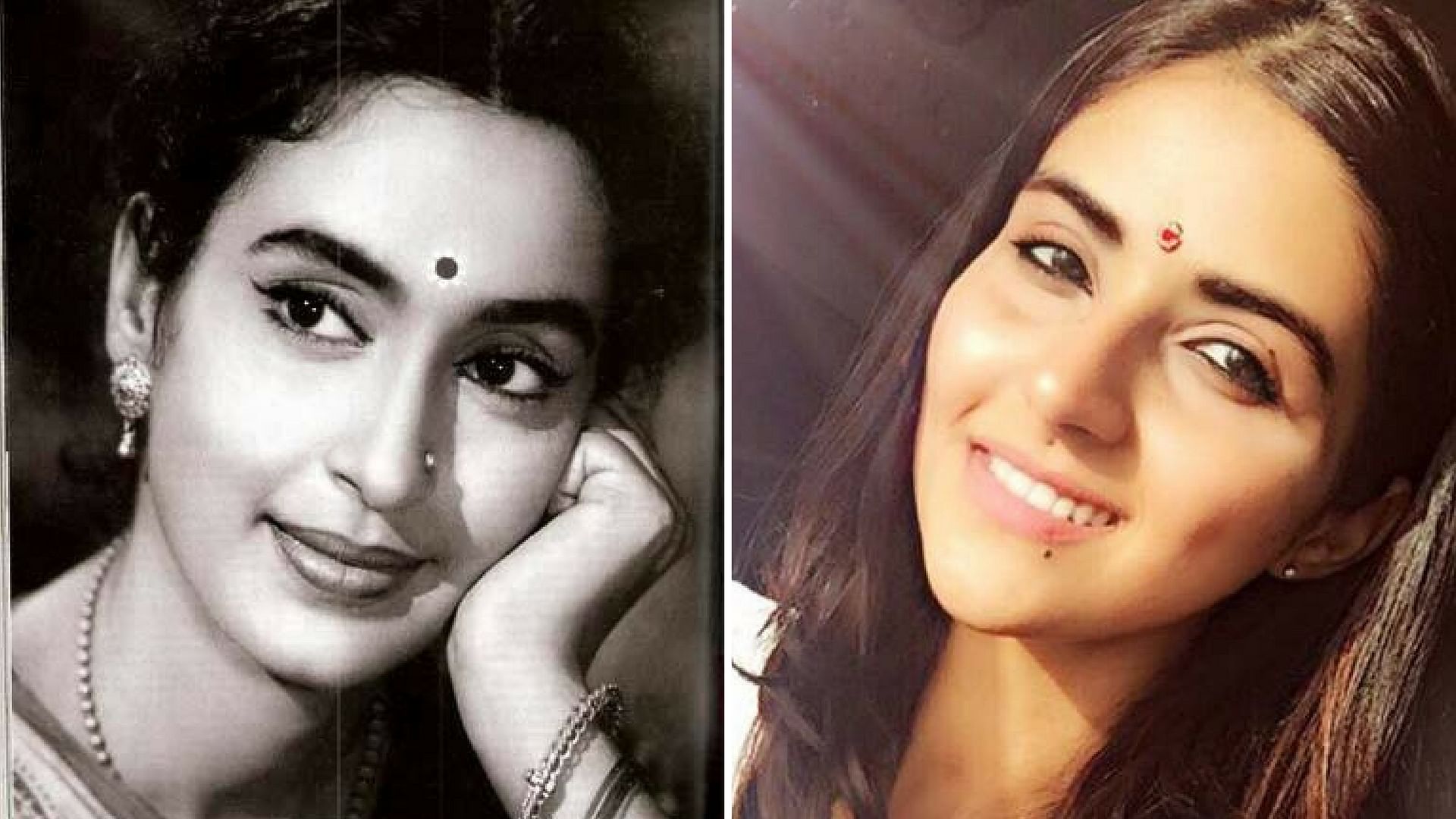 There was only one heroine, opined a leading filmmaker, who looked equally fetching in a ghagra-choli and a bathing suit – Sharmila Tagore. Boldly breaking free from the image of a saree confined devi in her heyday, Nutan too tried both: the ghagra-choli in A.Bhim Singh’s Gauri and the bathing costume in S.D.Narang’s DiIli Ka Thug. Neither sartorial flourish had the audience panting in submission. Nor for that matter were her off-shoulder gowns and furs in Saawan Kumar’s Saajan Ki Saheli and Raj Khosla’s Teri Maang Sitaron Se Bhar Doon (when the actress was way past her prime) accorded warm receptions.

Waheeda Rehman is the only actress of the splendid sextet who comes close in personality to Nutan. Both actresses projected a tranquil soul through their performances. They outlined classical Indian womanhood: trustworthy, loyal and pragmatic. There is a reserve of resilient will power in their emotional make-up that places them in the class of no- nonsense feminity. Mohnish debuted with Bekarar, opposite Padmini Kolhapure and co-starring Sanjay Dutt. He shot to fame with Maine Pyar Kiya in 1989 and went on to feature in films such as Hum Aapke Hain Koun..!, Raja Hindustani, among others.