Mommy-To-Be Debina Bonnerjee Suffering From Elevated Thyroid And Fibroids In Womb; Details Inside! 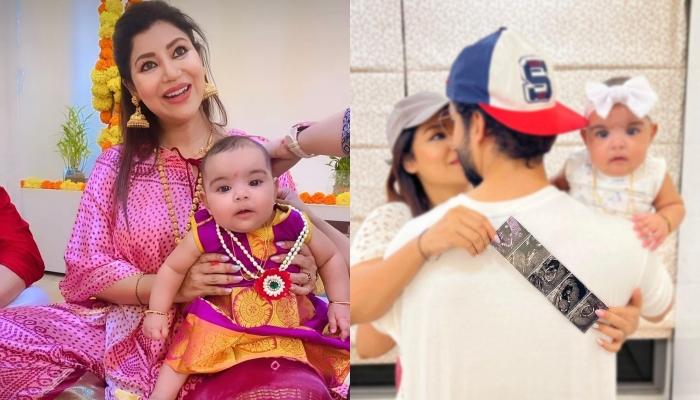 Bonnerjee, who runs a YouTube channel by the name Debina Decodes keeps sharing her thoughts through Vlogs. In a recent video uploaded by her, Debina is seen opening up about the difficulties she is facing during her second pregnancy. While divulging about the same, the Chidiya Ghar actor revealed that some days ago, she was getting a pelvic pull kind of pain following which  she had to undergo some tests given by the doctor. Sharing her medical reports with the viewers, Debina showed that her blood sugar levels have been elevated and so is her thyroid. She also has two fibroids in her womb which are increasing. She has also having high craving for sweets and she has been forbidden from eating rice, bread or sugar. 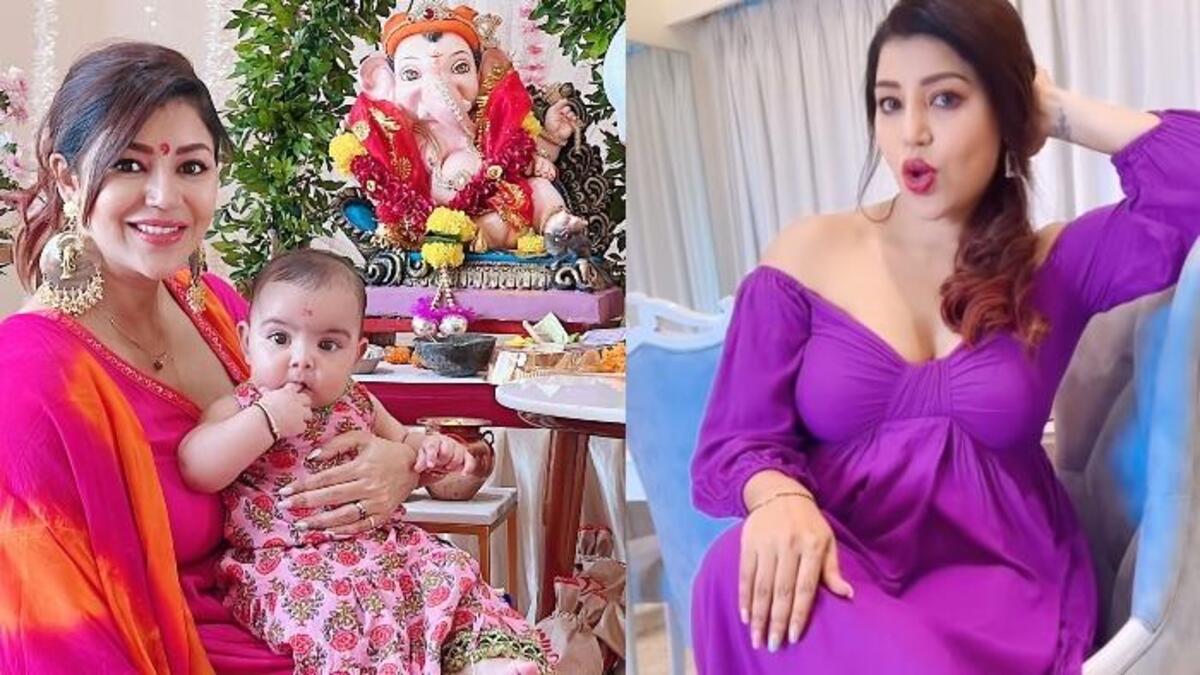 In a previous video, audience got to hear about how the Ramayana actor felt bit embarrassed to buy pregnancy kit from the store as everyone around her knew that she just had a baby. “I even felt a bit awkward going to a medical store and buying a pregnancy kit because everyone, the whole world knows I just had a baby. So I just ordered it online,” she was quoted as saying.
The couple who calls their second pregnancy accidental, have earlier talked about how many hardships they faced to welcome their first child. Debina and Gurmeet were blessed with a daughter through IVF this year, almost after a decade of their marriage.