Bollywood actress Jacqueline Fernandez is once again in the headlines. He has been summoned by the Enforcement Directorate for the second time in the Sukesh Chandrasekhar case. He has once again been called for interrogation of Jacqueline in the money laundering case. According to reports, he will have to appear in court before September 25. Let us inform you that on August 30, the ED had recorded his statement in this case where he was questioned for about six hours. If reports are to be believed, the agency is trying to find out whether there was any money transaction between the actress and Sukesh Chandrashekhar. At the same time, there is news that actress Nora Fatehi has also been summoned in this case.

Let us inform you that on August 23, the Enforcement Directorate raided the Chennai bungalow of accused Sukesh Chandrashekhar and film actress Leena Paul, who had extorted money from inside Tihar Jail. The bungalow which was raided by the ED is said to be worth crores of rupees. Taking action during the raid, the ED had recovered a huge amount of cash. Along with this, 15 vehicles were also recovered which are worth crores of rupees. 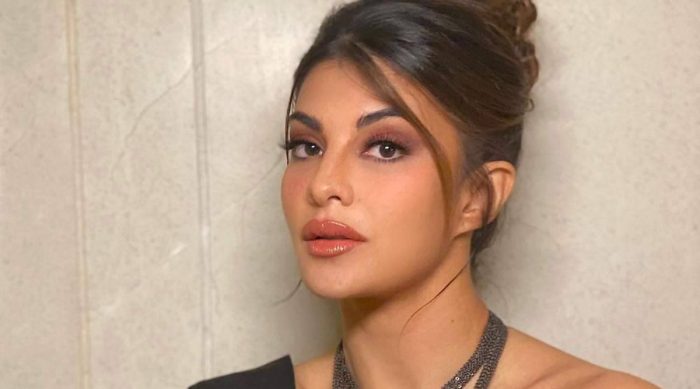 Some time back, Sukesh had extorted about 200 crores from the wife of a big businessman from inside the jail. Along with Sukesh, his wife and film actress Leena Paul were involved in this fraud case. Police arrested Leena after questioning her husband Sukesh Chandrashekhar. Police have already arrested Sukesh and his other associates. The police are continuously interrogating him in this case by taking him on remand. The police have also registered a case of MCOCA against him. The Enforcement Directorate (ED) is also probing this case of cheating. Jacqueline’s film Bhoot Police was released on Disney Plus Hotstar on the 10th. In which he was accompanied by Saif Ali Khan, Arjun Kapoor and Yami Gautam. Talking about her upcoming films, she will be seen in films like Circus, Bachchan Pandey and Ram Setu.