Mouni Roy Is Making A Splash With Her Pre-Birthday Bikini Look, See Pics

Mouni Roy is one of the hottest actors in the film and TV Industry. The glamorous diva is celebrating her 36th birthday today. Mouni made her Television Debut in 2007 with ‘Kyunki Saas Bhi Kabhi Bahu Thi’ and over the years worked in several hit shows. Mouni Roy earned applaud for her performance as a shape-shifting serpent in ‘Naagin’. Post that, the actress got immense recognition and ventured into Bollywood in 2018 with ‘Gold‘ starring opposite Akshay Kumar. 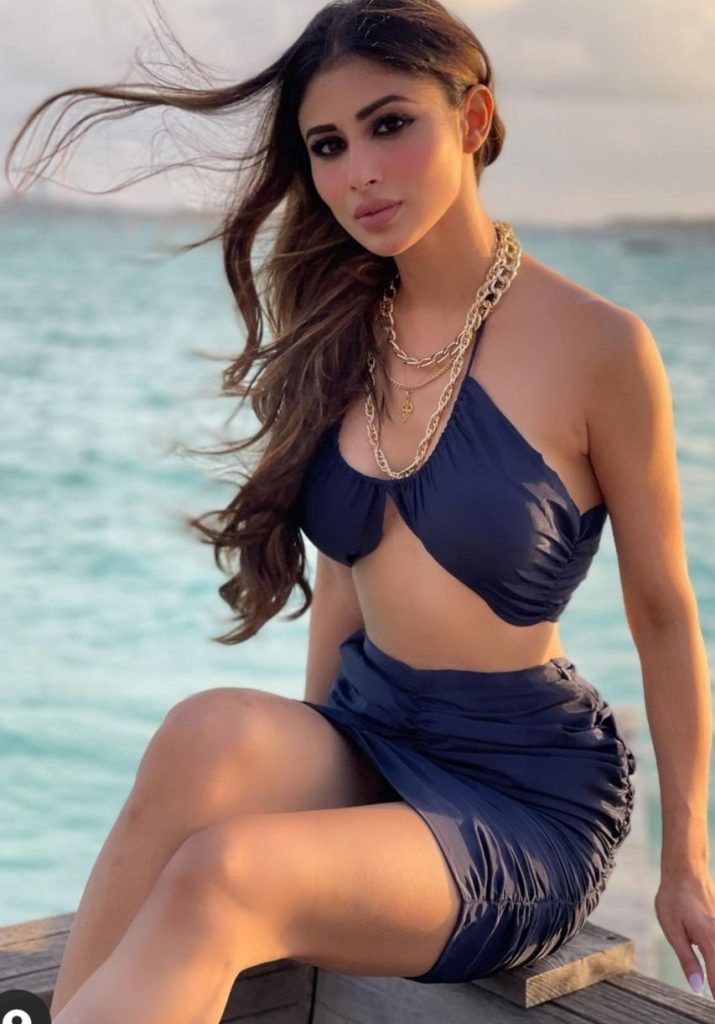 Mouni is often complimented for her electric fashion sense. Be it the traditional nine-yard saree or the hot and sexy bikini, the actress pulls off everything with grace and style. As Mouni turns a day older today, let’s take you through some of her most scintillating looks in a bikini and saree.

Mouni Roy has drifted to the nearest beach spot to Mumbai, Goa, where she is making happy memories. Mouni Roy cannot wait to ring in her birthday on Tuesday, September 28. The actress, in all her excitement, has already started with her pre-birthday celebrations. Joined by her friends, Mouni gave a peek of her gateway on social media. She slipped into her favorite bikini and was seen flaunting her perfectly toned body. Via her Instagram stories, the diva revealed her bikini-look of the day. A halter-neck bikini, with lacy bottoms and black nail paint, completed Mouni’s pre-birthday look. Before Mouni cuts the cake as the clock strikes midnight, the water baby is spending pool and tea time with friends. Manmeet Singh of Meet Bros, who is like an elder brother to Mouni, also joined in.

The star, being the slayer she is, can make any bikini look great. Here’re some of the beauty’s latest bikini looks: 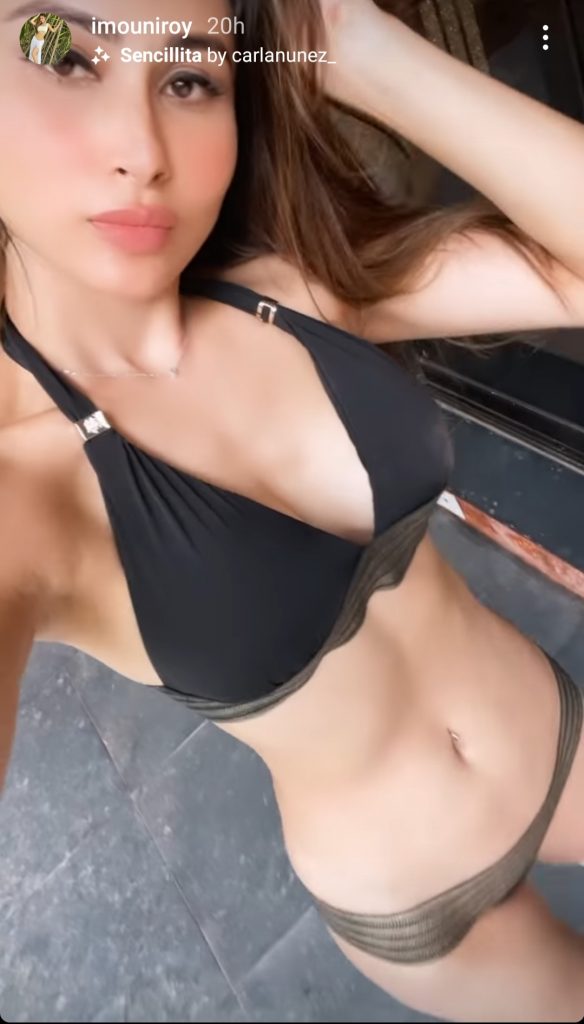 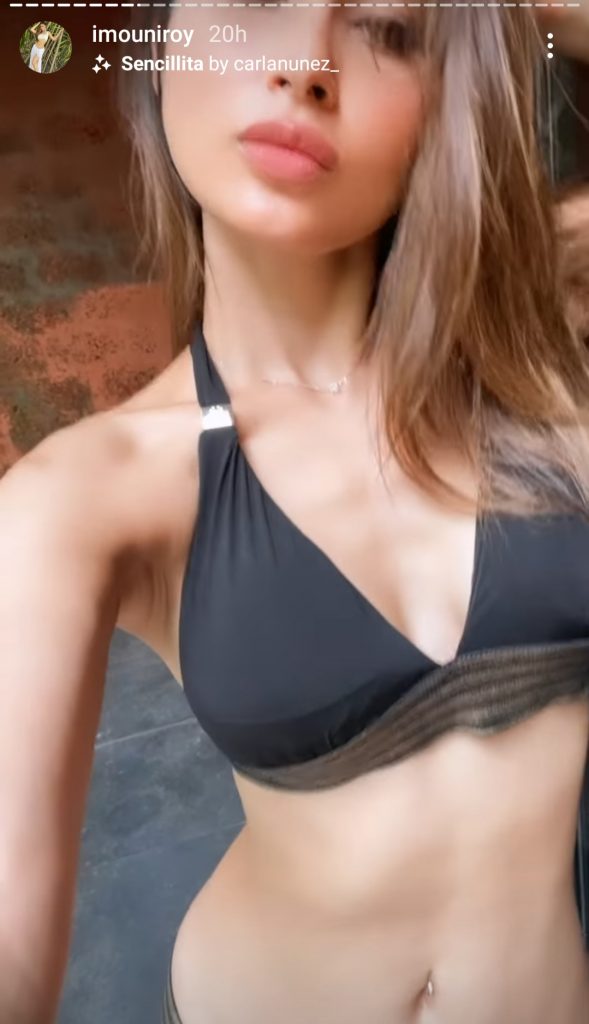 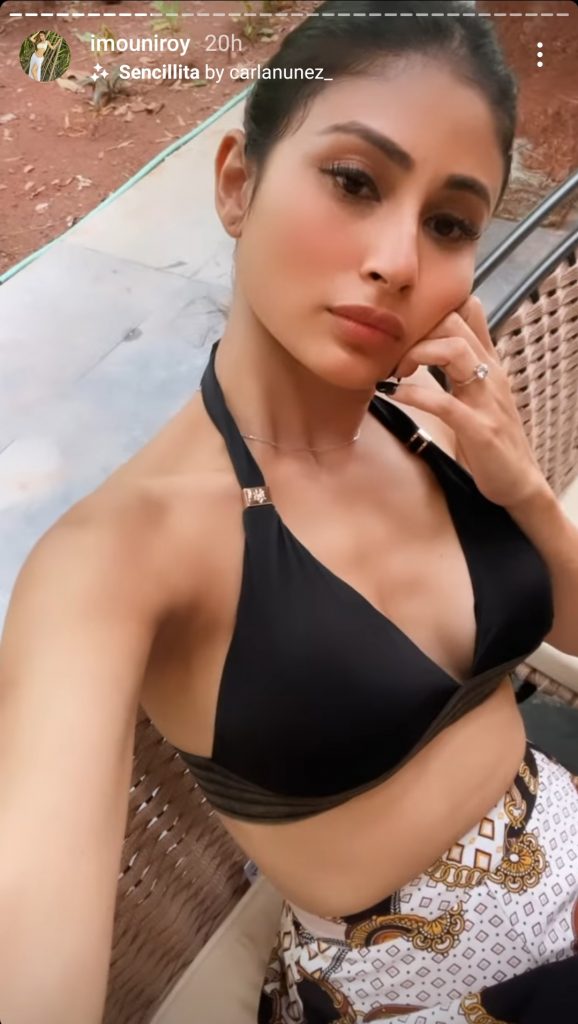 When Deepika Padukone Spoke Up Openly About Ranbir Kapoor’s Infidelity, Called Herself ‘Foolish’ For Trusting Him 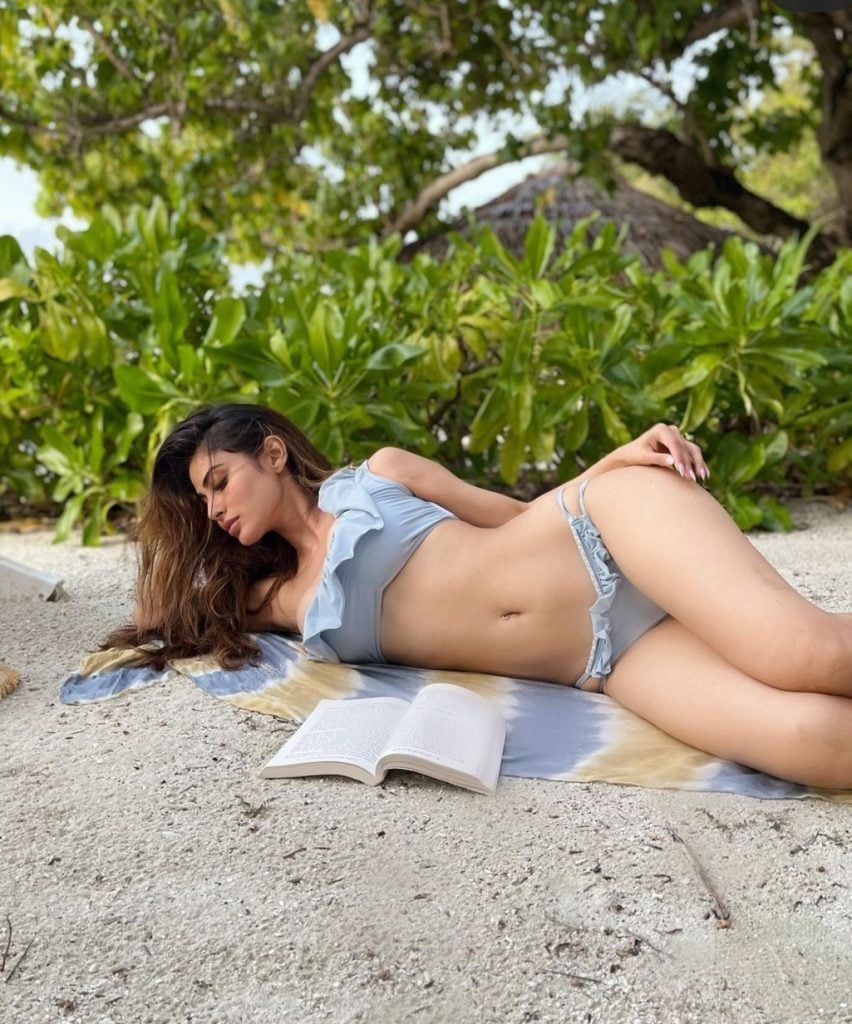 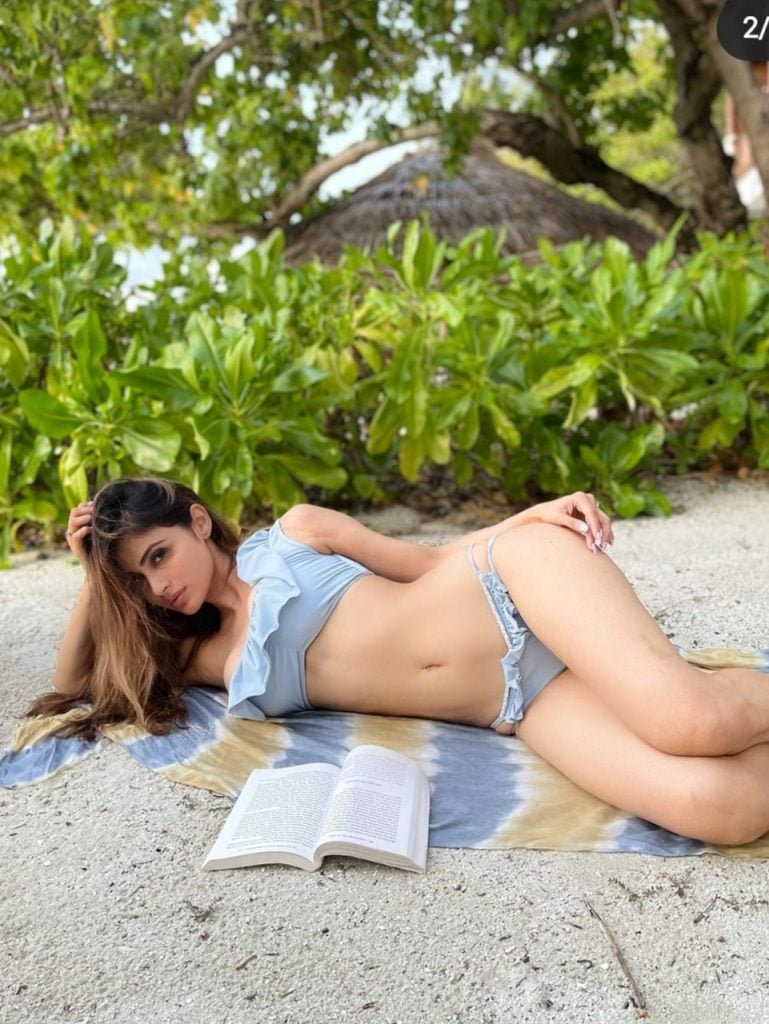