Mouni-Suraj Wedding: Check Out These Conditions To Be Their Guests

Actress Mouni Roy and businessman Suraj Nambiar are going to tie the knot in a few days. According to the information received, the actress is going to marry Suraj Nambiar on January 27, 2022, in Candolim, Goa. Mouni and Suraj’s wedding is going to be held at the luxurious W Hotel in Goa. It is the same hotel where Samantha Ruth Prabhu and Naga Chaitanya also got married.

However, due to the increasing cases of COVID-19, only a limited number of people will be invited to the wedding ceremony. 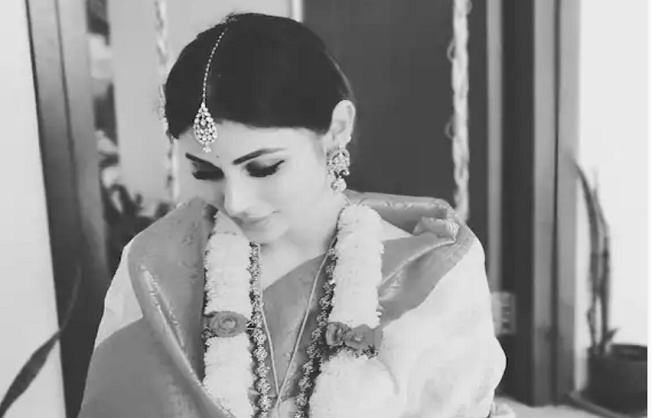 According to sources, the couple is cutting down on their guest list due to the COVID-19 protocol. Along with this, the couple has also urged the people attending the wedding to bring the RT-PCR report.

During a media interaction, a source close to the actress revealed that initially, Mouni’s guest list consisted of 50 people. However, the actress is now shortening her guest list. Due to the COVID protocol, the actress cannot invite all the friends from the industry to her wedding. That’s why she has decided that she will organize a grand reception in Mumbai after the decline in COVID-19 cases.

It is also reported that the couple will also arrange a reception in Cooch Behar. 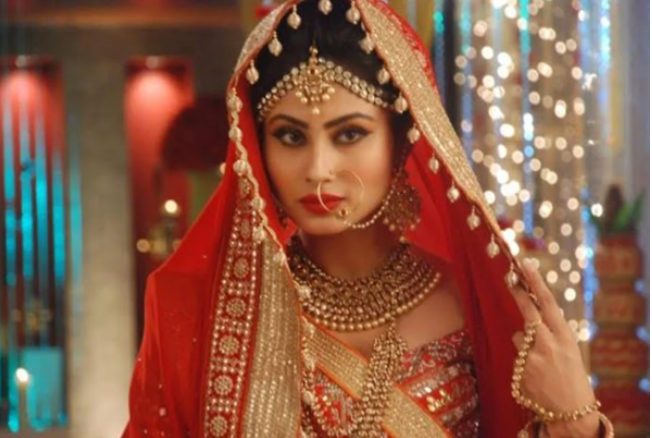 Talking about her work, Mouni will be seen in Ayan Mukerji’s Brahmastra. The movie will be made in three parts. The first part is scheduled to release on September 9, 2022. It also stars Ranbir Kapoor, Alia Bhatt, Amitabh Bachchan, Nagarjuna and Dimple Kapadia.