‘Mr Bean’ Passed Away, Died In A Road Accident!! Know The Truth Of The News Going Viral

There is no way to know when and what to talk about on social media. Most of the celebrities are the victims of people’s gossips. Sometimes the news of someone’s false affair starts flying, and sometimes the discussion of someone’s death remains in full swing. The latest case is related to Hollywood star Rowan Atkinson i.e. ‘Mr Bean’.
These days the news of Mr Bean’s death is becoming very viral on the internet. A tweet on Twitter read that 58-year-old actor Rowan Atkinson had died in a road accident. In another tweet, it was written that 58-year-old comedian cum actor Rowan Atkinson was killed in a car accident on 18 March 2017. 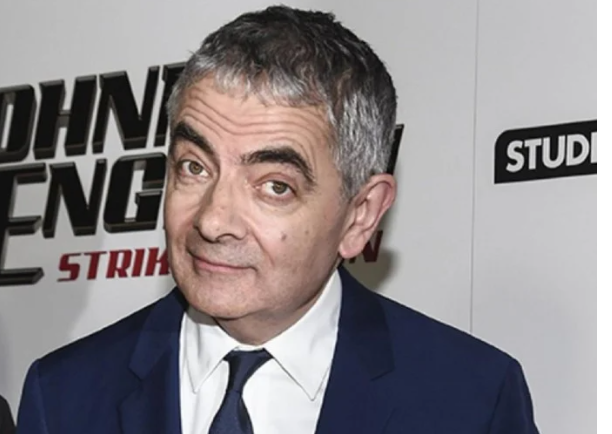 Let us tell you that similar news regarding Mr Bean’s death went viral on social media in the year 2018. Even at that time people had accepted the false news of his death as true. Earlier in 2016 also some people had spread similar news in which Mr. Bean was being claimed to have committed suicide. 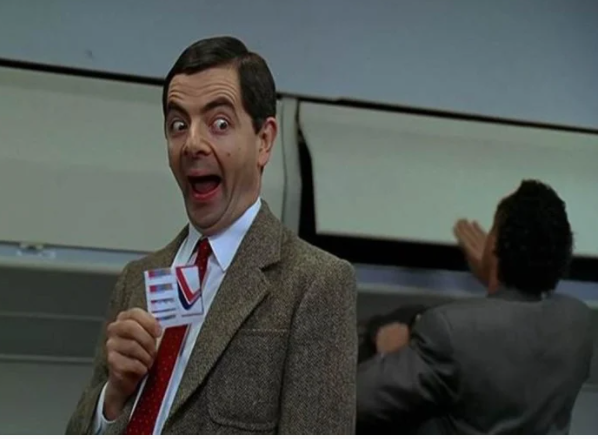 The news being spread this time is also completely baseless and wrong. This news of car accident is also wrong according to the facts, because in the year 2017, Mr. Bean’s age was not 58 but 62 years. In the same year, Rowan also became the father of a third child.

Some people accepted these rumors of Mr. Bean’s death as true but some users understood that it was all a lie. One even wrote that ‘Mr Bean dies every year on Facebook’. At the same time, another user wrote that ‘Why does this Mr. Bean die every year’?