Amazon Mini-TV has announced the premiere of a new short film ‘Jahaan’ Produced by Unbox Films and directed by Celina John, the romantic-thriller drama stars Mrunal Thakur and Avinash Tiwari in lead roles. Jahan can be seen for free on Amazon’s shopping app from March 17. 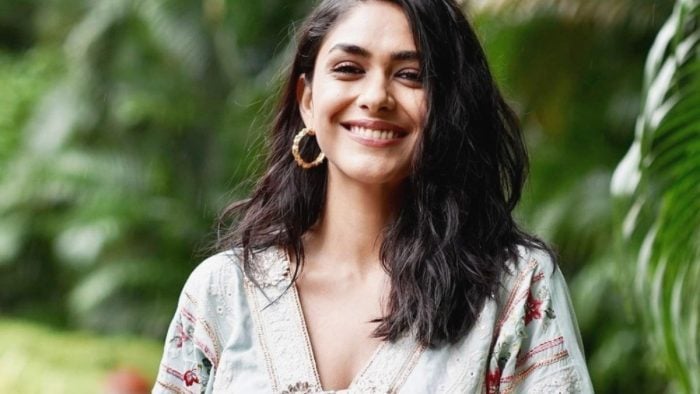 Jahaan’ is a short film, which is a romantically entertaining story of a young couple Ghazal and Inder. Faced with ups and downs in their married life, these spouses are living in a house to which they feel emotionally attached. Their emotional story takes a different turn when their estate broker (Gopal Dutt) tries to find a new tenant, while Ghazal and Inder have no intention of leaving the house. On the feature front, Mrunal Thakur will now be seen in Jersey opposite Shahid Kapoor. 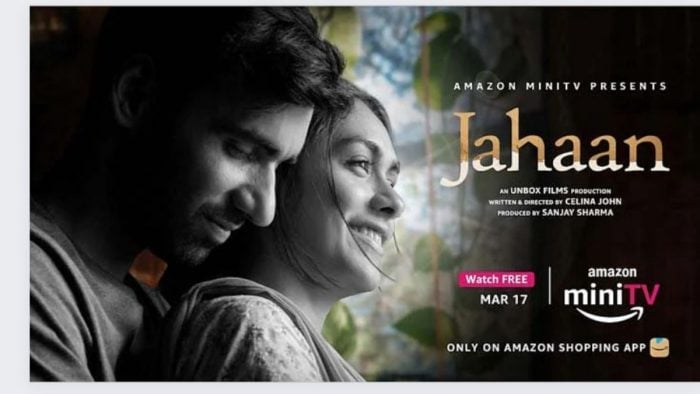 Girish Prabhu, Head, Amazon Advertising, said, “We believe in telling stories that appeal to the mass audience and Jahaan is an offering that will leave a lasting impression on the audience. We are committed to serving our audiences across India. Excited to present this short film for free on Amazon Mini-TV’s shopping app in association with Unbox Films.”

Sanjay Sharma, Producer, of Unbox Films said – “Jahaan is one of our most special projects. This short film is a very innocuous thrilling love story that will surely entertain the audience. The premiere of Jahaan on Amazon Mini-TV will ensure that the film reaches every nook and corner of the country given the wide reach of the Amazon Shopping app.” 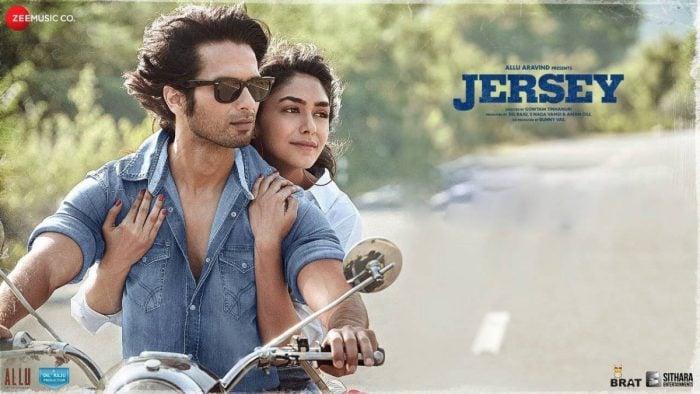 The short film with a strong storyline and scintillating on-screen performances has garnered several awards at the national level and on the international circuit. The short film has received the Best Producer Award at the Hollywood Gold Awards, The Gangtok International Film Festival, and The World Film Carnival, as well as the Women’s Cinema Collection-Director Award at the Bengaluru International Short Film Festival. The short film has officially entered The Standalone Film Fest and Awards, The New York Flash Film Festival, and Sessions by Lift-Off Global Network. The exclusive premiere of ‘Jahaan’ will happen on Thursday, March 17, on Amazon Mini-TV of Amazon Shopping App.