This is the end of an era. Captain cool Mahendra Sign Dhoni stepped down from the captaincy of his IPL team Chennai Super Kings. Before the IPL, Chennai Super Kings suddenly changed the team. Mahendra Singh Dhoni relinquished his captaincy two days before the first match. He handed over the responsibility to Ravindra Jadeja. Team Chennai said in a statement on Thursday.

IPL started in 2006. Dhoni has been the consistent captain from the first year. Chennai could not play in the IPL for two years due to occasional match-fixing. Then Dhoni played in Pune Super Giants. After returning to Chennai IPL, he was made the captain again. Chennai has won the IPL twice since their return. Last time too they beat Kolkata Knight Riders in the final. 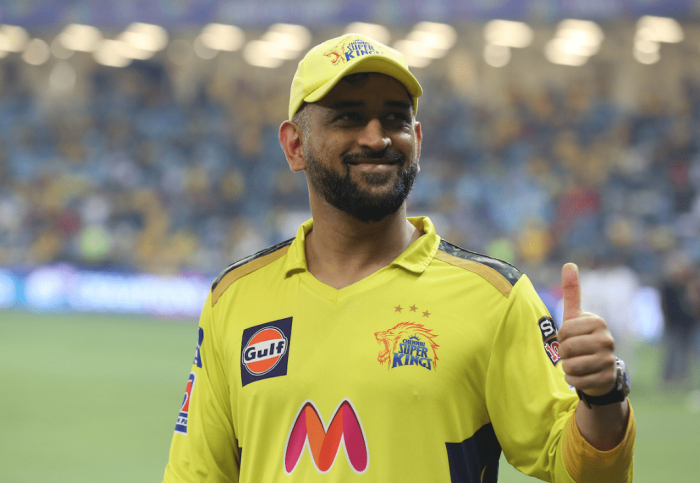 Jadeja has been in Chennai since 2012. Once upon a time, in Dhoni’s absence, Suresh Raina led Chennai. Jadeja is the third cricketer to lead Chennai.

Incidentally, Dhoni abruptly relinquished the leadership of the Test team during the 2014 tour of Australia. Not only that, he retired from the test format. Also, move away from one-day cricket leadership in 2017. He left international cricket at 7.19 pm on Independence Day, 15 August 2020, in a video post on the net. The question arose, also about the IPL game. Dhoni said that he will play in IPL. The franchise told in the statement, “Dhoni will continue to represent Chennai Super Kings this season and beyond.” 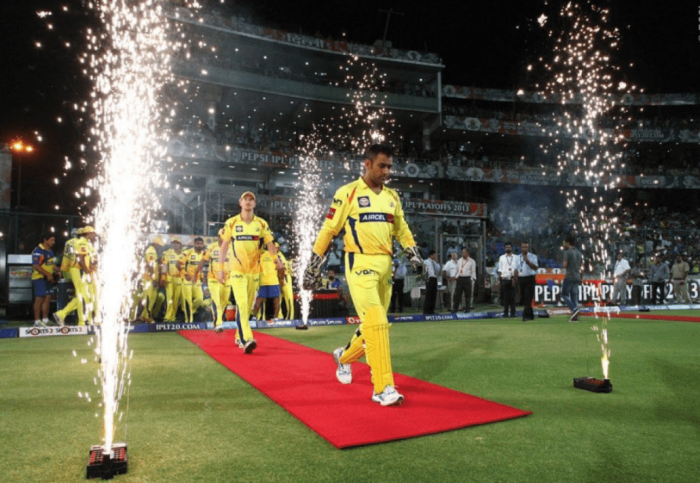 Naturally, fans are quite disheartened by the news of his sudden retirement from the captaincy. They paid tribute to their favourite Mahi. Fans said, “He is, he was and he will be CSK.”