“Music Has Always Been An Integral Part Of Everything,” Says Kailash Kher

Due to the OTT boom, we are in the experimental stage of filmmaking and fewer songs are used in the film. But singer Kailash Kher believes this is just a trend and the glory of the music in film will last forever. “The trend is influenced by Hollywood. In India, historically, films may have worked or not but songs do wonders if they are good! So, experiments will keep happening but music will always remain an integral part of everything — not just cinema,” says the singer-composer. After the second wave of the pandemic, Kher began playing live again at a concert in Lucknow. 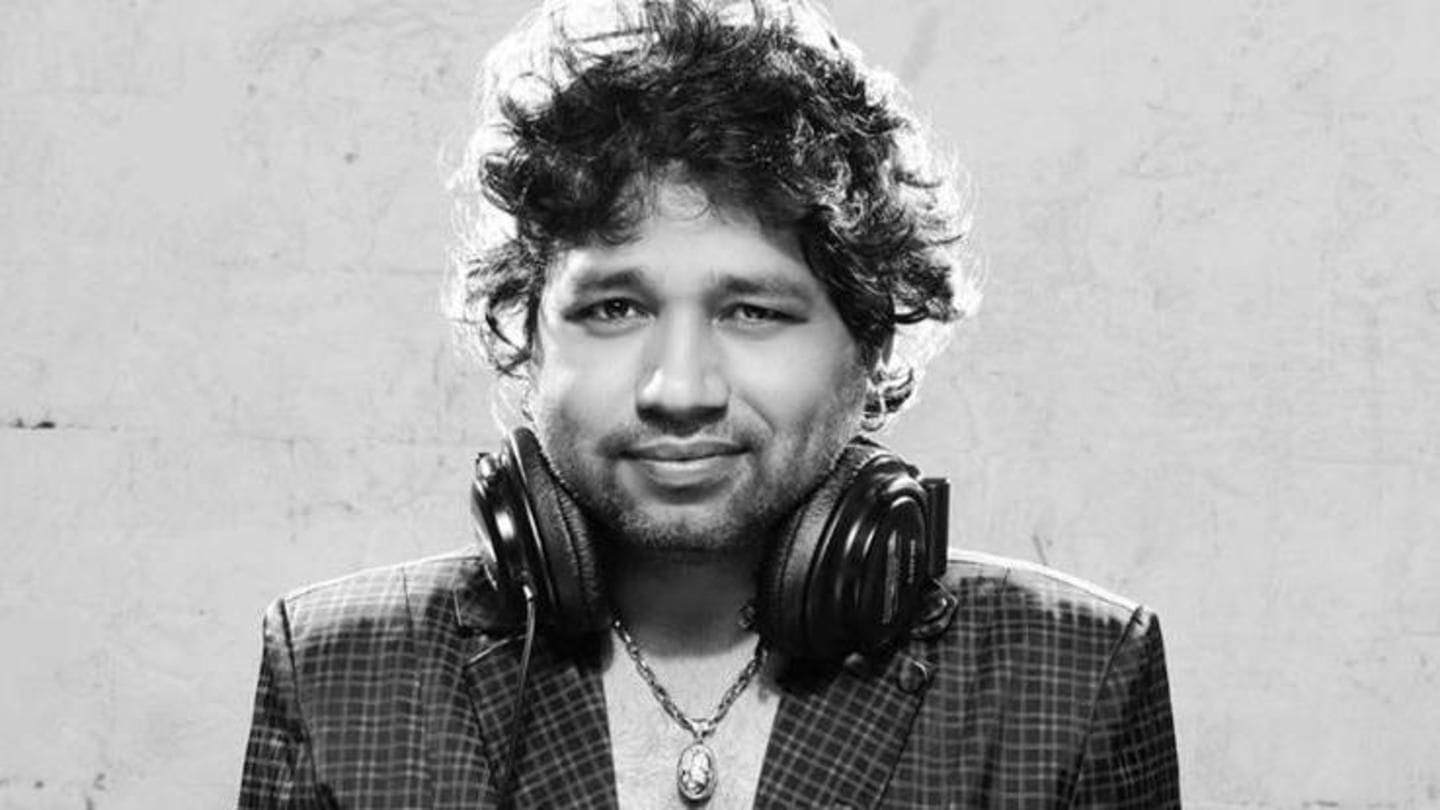 “Live shows have now opened up. Before that, we were doing virtual live with full band where we performed at an auditorium, without audiences, and it was streamed digitally. So, I feel this live and virtual concert is the new normal and will continue. Not everyone can gather at a place due to Covid-19 protocols and scarcity of time. So, virtual concerts are here to stay!” The singer is happy that the corporate houses is spending money on digital concerts.

Bigg Boss 15: Ieshaan Sehgaal Opened Up On His Relationship With Rajiv Adatia; Here’s What He Said

“During the first lockdown, we performed without a fee and in the name of a social cause we were flooded with digital shows. But we have a 16-member band and everyone has family to feed! Digital shows fee is a bit economical which corporate houses have now understood and things are on track. Pay-to-view shows concept is still in the nascent stage in India, as here we are used to the free culture, but that will gradually evolve as one needs to pay towards art and artiste.” When he performed in Lucknow for the first time in a long time, he says: “I have witnessed huge changes, not just in terms of infrastructure, but chaumukhi vikas (all-round growth) which gives a feel of leading metros. When I interacted with some families, I realised that the generation which related with our early songs (2006) is there but teens are also enjoying those, as well as connect with recent ones like Baahubali, Aadi Yogi or Chhoti si chiria from Mimi. So, I was amazed to see how updated they are musically.” After India vaccinated 100 million people, the singer recently came up with the Sau Karod anthem and is preparing to launch his music academy.