Like other seasons, this season of Bigg Boss is also creating a lot of buzzes. It has not even been a week since this show started that we are getting to see many new things. Although earlier this show used to come on Colors TV. At the same time, this year it is coming on the OTT platform Voot. Because of this, in 24 hours you can enjoy this show any time. Coming to the OTT platform, the restriction of time is over. Social media’s popular star Muskan Jattana has also participated in this season of Bigg Boss. In the show, Muskan Jattana made a shocking revelation about her sexuality, which everyone is shocked to hear. She has described herself as bisexual during the show. She said this during a conversation with Prateek Sahajpal. After hearing this, many people are not believing it. 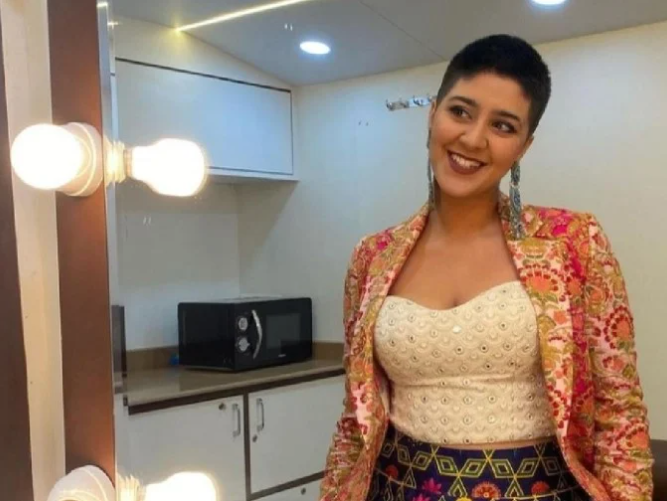 During the show, Muskaan Jattana also revealed that she likes boys, but she will marry only a girl. She says that yes I am related to boys, but my connection is better with girls. She further says that more than boys, I feel connected to girls. And I would like to marry some girl. This disclosure made by her is becoming increasingly viral on social media. 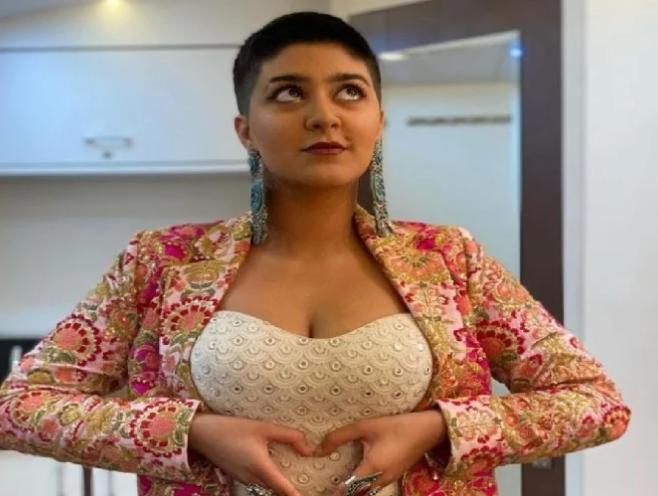 For your information, let me tell you that Muskaan Jattana is a popular social media star. She is also known as Moose Jattana. She became very famous among the people through Tik Tok and Instagram. Muskaan Jattana openly expresses her opinion on both social and political issues. People like her bold style very much. 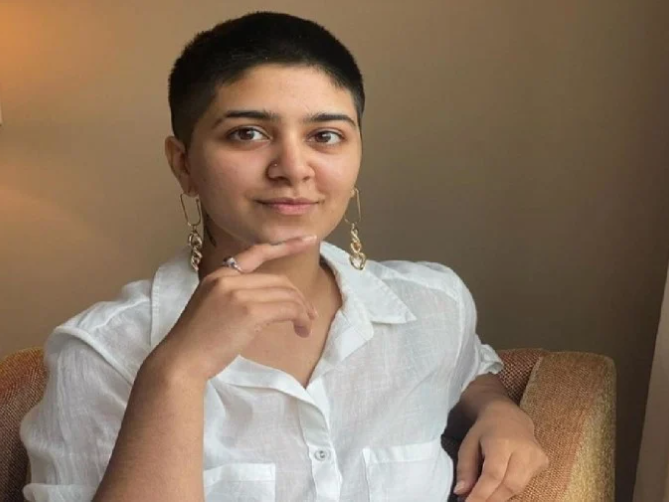 This time in the Bigg Boss OTT show, Muskaan’s unique style is attracting people’s attention towards her. She has chosen choreographer Nishant Bhatt as her connection in this show. As soon as she entered the show, she fought with Bhojpuri actress Akshara Singh.