He was the best dancer since he was a kid. The winner of Dance India Dance L’íl Master season 2. The one who made us fall in love with his dance moves also gave amazing performances in the show, Jhalak Dikhla Jaa season 8. And he added one more feather to his hat when he played the lead role in Bharat Ka Veer Putra – Maharana Pratap. This cute kid turned handsome hunk has made humongous fan following in his 7 years-long journey. Yes, you guessed it right, we are talking about Faisal Khan. The dancer-turned actor had found solace in model-turned-actress Muskan Kataria.

The couple were recently seen together in Nach Baliye 9. The two seemed to be very serious about their relationship but as it is rightly said that every relationship in today’s scenario comes with an expiry date and as per rumours all is not well between Faisal Khan and Muskan Kataria. As per a SpotBoye report, the couple has parted ways. When SpotBoye contacted Muskan, she said, “Yes, Faisal and I have broken up.” 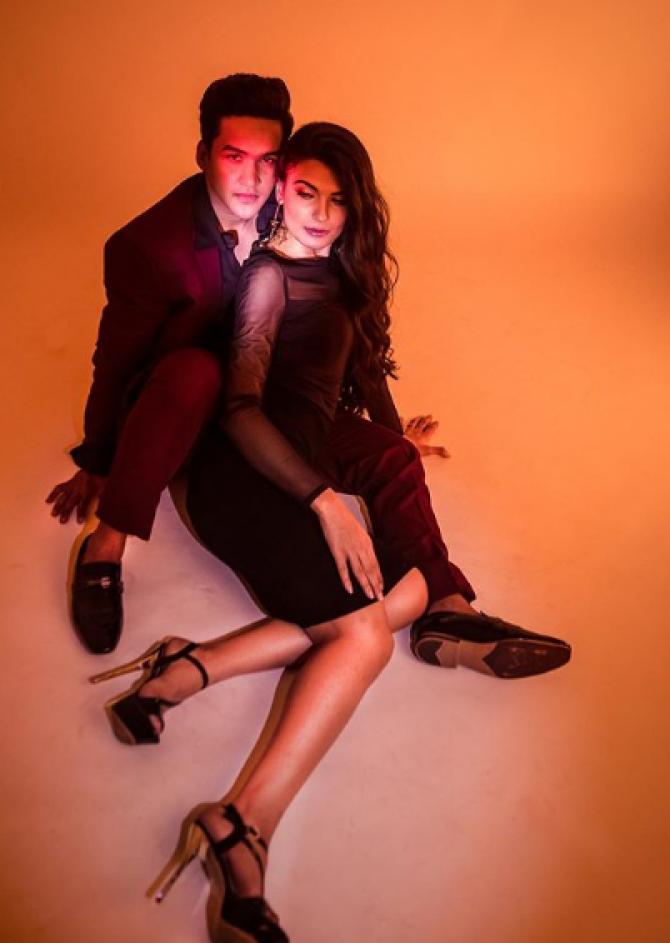 When further probed about what went wrong between them the portal found out that Muskan was facing trust issues with Faisal. She was suspecting him of infidelity and when things went out of control she decided to end the relationship. 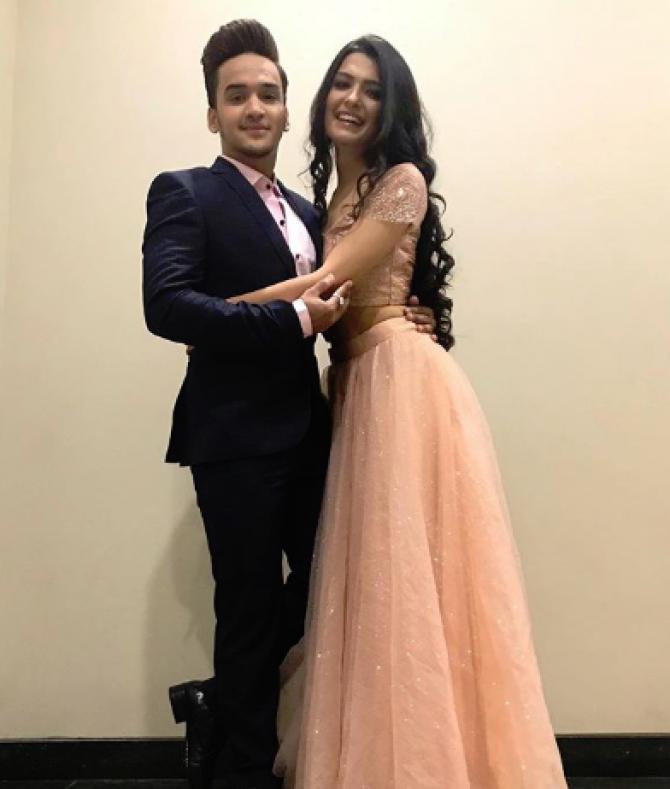 When asked about if infidelity was the reason behind their breakup she did not deny it but said, “I am not in a position to talk any further. When I am a bit emotionally stable, I will speak to you”. Muskaan was in her hometown for the past 15 years and now has gotten back to Mumbai “The breakup happened after Nach Baliye 9” she concluded. 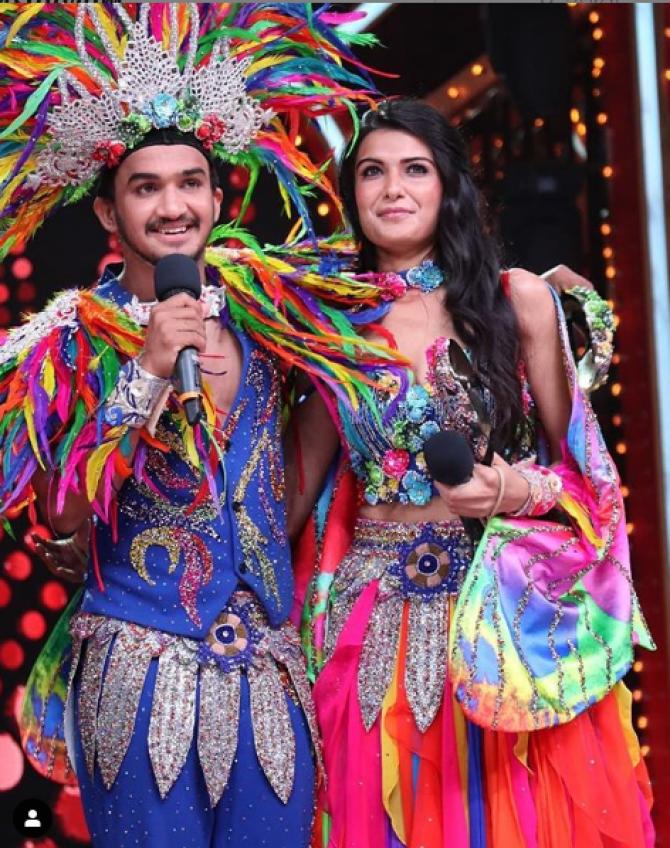 How did Faisal Khan and Muskaan Kataria meet? He had shared in an interview, “Muskaan didn’t know who I was and I guess, that made things even more comfortable between us.” The Bharat Ka Veer Putra- Maharana Pratap actor had further added, “She was looking for a mobile charger, and I offered mine. That’s how we got talking. We met again the next day and by the third meeting, we realised that there was a certain chemistry between us. She is not pretentious and that’s what I like about her.” 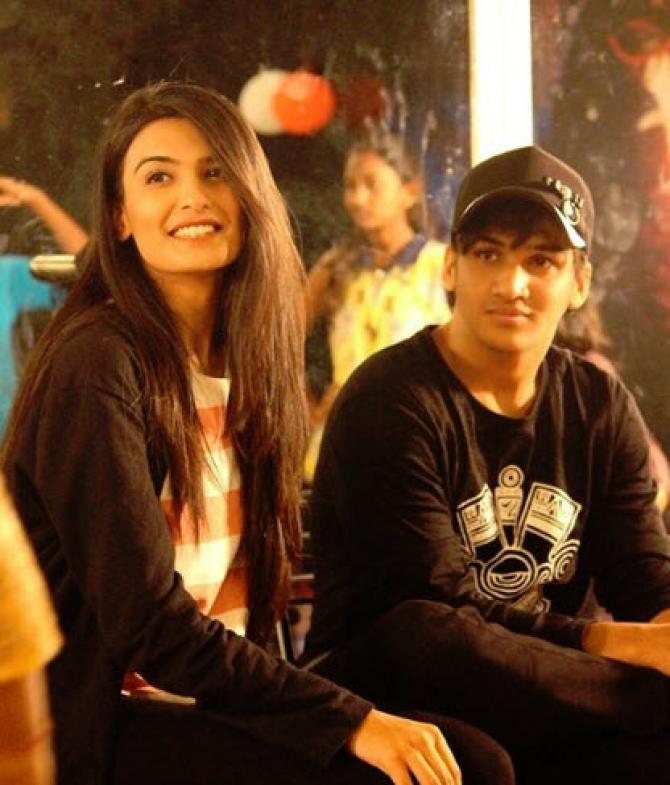 When he was further probed to share if it is fine to come out in open about his relationship at this age, he had instantly replied, “I don’t think there is an age to fall in love or to understand it. I felt strongly about Muskaan, and so, I introduced her to my parents. Love is beyond basic attraction and it starts with compatibility, understanding, and having a similar vision towards the future. Respect and loyalty are also crucial.” 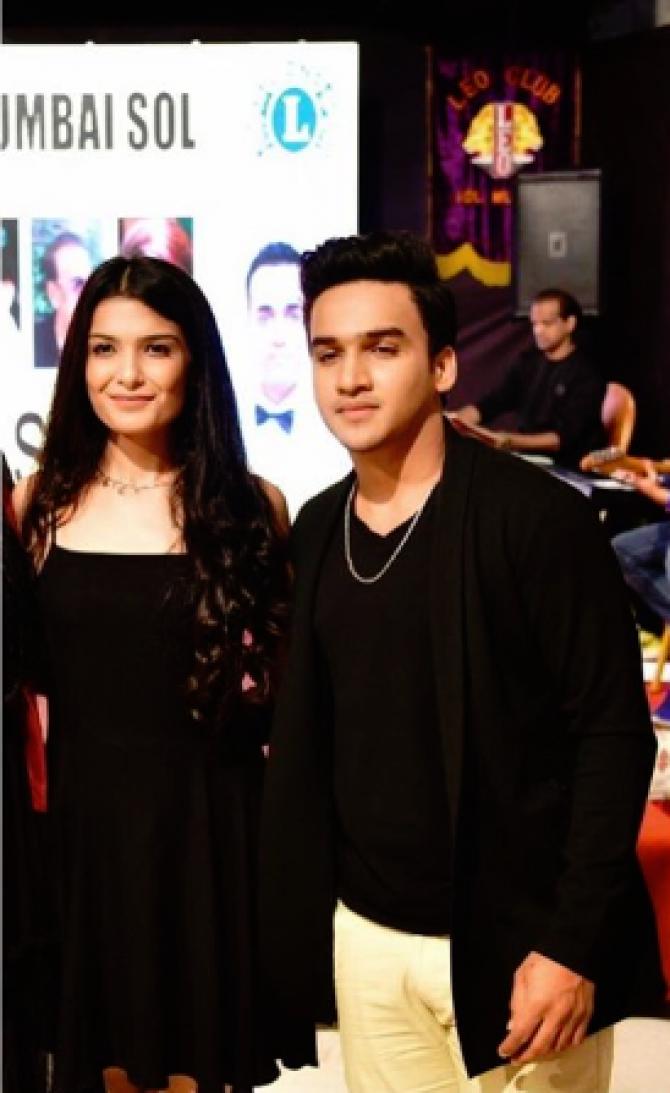 Faisal had also shared that his mother was the one who supported him and got to understand his relationship at first. He had earlier told the Bombay Times, “My family has always supported me in every decision. In fact, my mother had gauged my feelings for Muskaan even before I told her about it. I don’t have many friends, let alone female friends. It so happened that I told my mother about planning to bring in Muskaan’s birthday.” 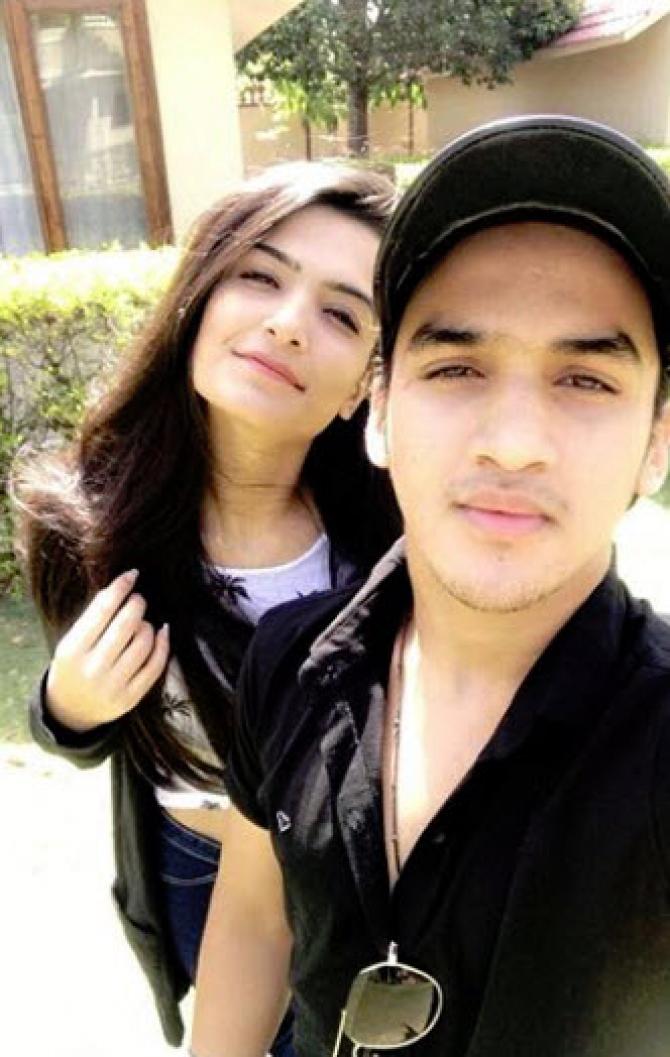 He had further added, “At that time, she was visiting Mumbai for work and was staying at accommodation for women. When I reached there at midnight, I thought that I would have to climb to her balcony, just like they show in movies. But fortunately, the receptionist recognised me and attended to me warmly. The following day, I had planned another party for her. That’s when my mother asked me about Muskaan, as I don’t usually attend parties. I bought several gifts for her and a card, on which I decided not to write anything. I thought I would write whatever comes to my heart when I meet Muskaan. Finally, I wrote ‘I love you’ and she cried.”

We wonder what would have gone wrong between Faisal and Muskaan. What do you guys think? Do let us know!