Nach Baliye 9 was one hell of a reality show. It saw some of the greatest fights, breakups, and romances on screen as the current couples and ex-couples fought their way to win the trophy. And the season is all set to come to an end. While the finale has not yet been telecasted on TV, whispering sparrows have given news that the recently married Prince Narula and Yuvika Chaudhary would be the winner. 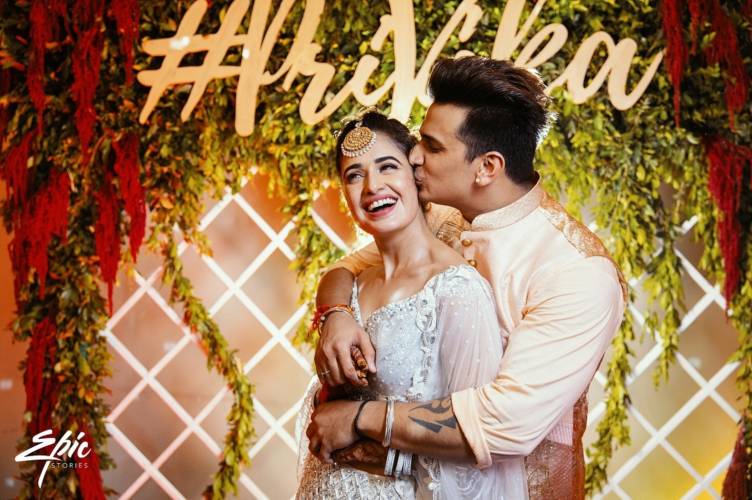 As per the news doing the rounds of social media, Prince and Yuvika, who won hearts of audiences as well as the judges with their fabulous performances will be declared as the winner. It was before entering the quarter-finals that Prince had shocked one and all that he wants to leave the show, but it turned out to be a prank and now, here he is winning the show. For Prince, it is his fourth win in a reality show. He has won Roadies, Splitsvilla and Bigg Boss season 9. This win is special though as he has won it with his wifey Yuvika.

Coming second to Prince and Yuvika are Anita and Rohit Reddy. Even they delivered fabulous performances in Nach Baliye 9 but their luck seems to have fallen short a little. The second runners up would be Madhureema Tuli and Vishal Singh. Their journey on Nach Baliye 9 has been the most dramatic of all. The exes had a lot of fights on the show.