Nargis Fakhri: “The Roles I Played In My Past Films, I Feel They Fit Me In Pretty Well”- Read To Know More!

Actress Nargis Fakhri’ is in India after a short break from Bollywood. The actor is all set for her second innings in Bollywood to explore some more. She was seen in several movies and hit item songs. Now, the ‘Rockstar’ girl is looking for a huge opportunity to showcase her artistic skills to entertain the audience.

In a chit-chat with a leading newspaper, she said, “I am looking to do a lot more. I am open to doing all sorts of roles that come my way. But if you ask me to talk about genres, then I would like to explore films that are drama, action, and comedy.” The actress reveals that as she is looking to hails, she should be offered some interesting roles which she enjoys doing. “The roles I played in my past films, I feel, fit me in pretty well. I am happy that the process of casting has become very important now. I know I look a certain way and you want to cast me to fit a certain character. In my previous projects I did pretty well I think. Now, I am all the more open to trying new things.” 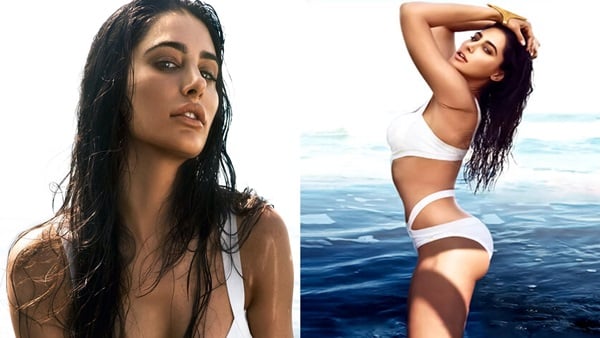 She continued,  “India and its film industries are so big that I know I will get accommodated here. I am sure some scripts would demand characters that suit me. Also, it’s a time when the country is exploring the OTT space. I have heard so much about Indian web shows, the concepts, and the writing that I feel I have arrived at exciting times here.”