India is right now experiencing unpredictable weather patterns. Some areas are facing extreme heat and droughts while some others are battling the events of floods. According to the recent report from the Intergovernmental Panel on Climate Change (IPCC), the most dangerous risk factor among all is the rising levels of the sea. The report has given some serious warnings to India.

Now, NASA has used the IPCC report to assess changes in sea levels across the world. The findings from the space agency have identified12 coastal cities in India that could submerge nearly three feet underwater by the end of the century if the situation is not contained. The cities include Mumbai, Chennai, Kochi, and Visakhapatnam, among others. 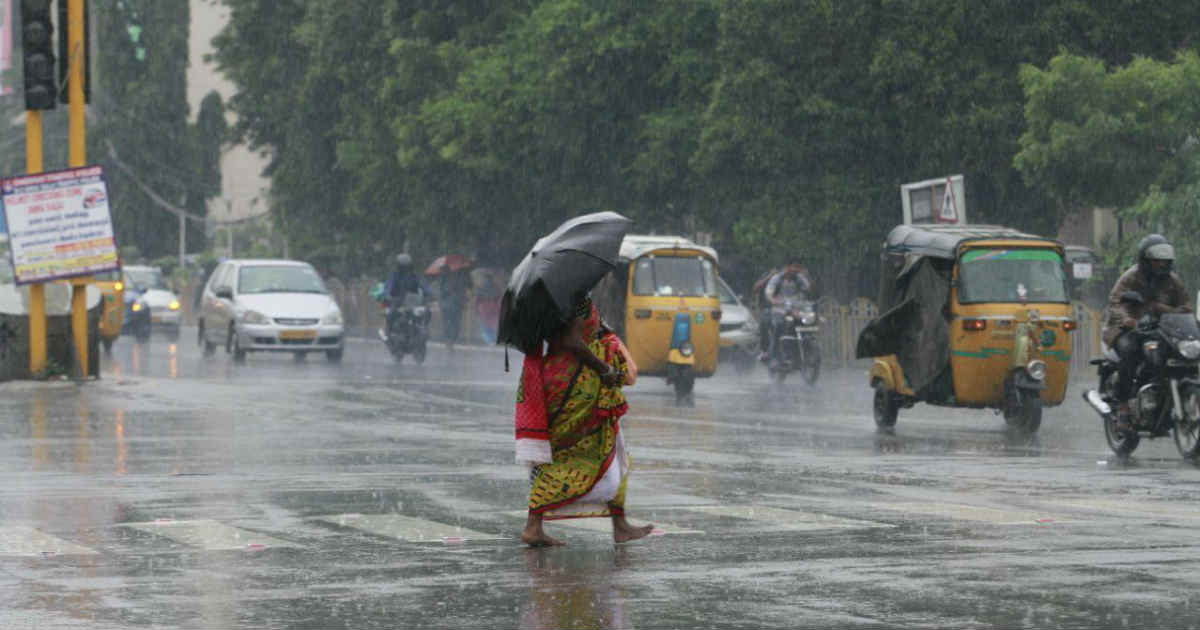 The sea-level projections of IPCC are based on the data gathered by satellites and instruments on the ground, as well as on analysis and computer simulations.

The IPCC report shows that the sea level around Asia has been increasing at a faster rate than the average global rate. The report points out the events of extreme sea-level changes to be more likely. The one which used to happen once in 100 years, could now happen once every six to nine years by 2050.

The IPCC Working Group I report said, “Coastal areas will see continued sea-level rise throughout the 21st century, contributing to more frequent and severe coastal flooding in low-lying areas and coastal erosion with extreme sea-level events that previously occurred once in 100 years could happen every year by the end of this century.”

It further added that climate change is causing different changes in different regions which will all increase with further increases in temperature. These include changes to wet and dryness, to winds, snow and ice, coastal areas, and oceans.

According to estimates made between 2006 and 2018, the global mean sea level is rising at a rate of around 3.7 millimetres per year. Meanwhile, one of the authors of the report, Krishna Achuta Rao, has said that in the Hindu Kush Himalayan (HKH) region, the snow cover has reduced since the early 21st century and glaciers have thinned, retreated and lost mass since the 1970s.

Which coastal cities are vulnerable in India? 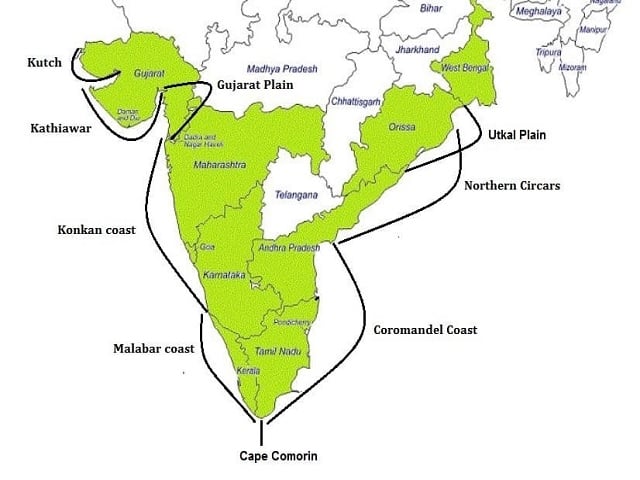 If the current trends continue by the end of the century, the following Indian cities will face the brunt of climate change with rising sea levels:

If not taken strict measures now, the country can face some dire consequences from climate change. The recent event of wildfires in Turkey is an example from which we should all learn a lesson.