NASA Has Confirmed The Perseverance Mars Rover Got Its First Piece Of Rock, Have A Look At It!

NASA has announced that its Perseverance rover has achieved its first rock sample on Mars. 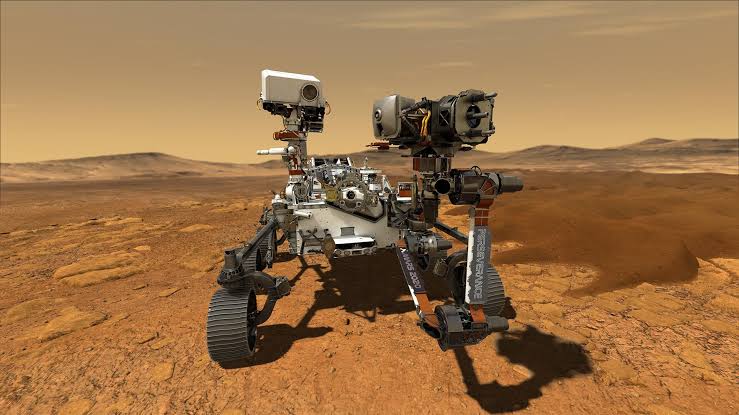 “I’ve got it!” the space agency tweeted in the early hours of Monday, alongside a photograph of a rock core slightly thicker than a pencil inside a sample tube.

NASA said, “last week it thought it had accomplished the feat, but poorly-lit photographs taken by the rover meant that the team operating the mission were not certain whether the sample had stayed inside its tube. 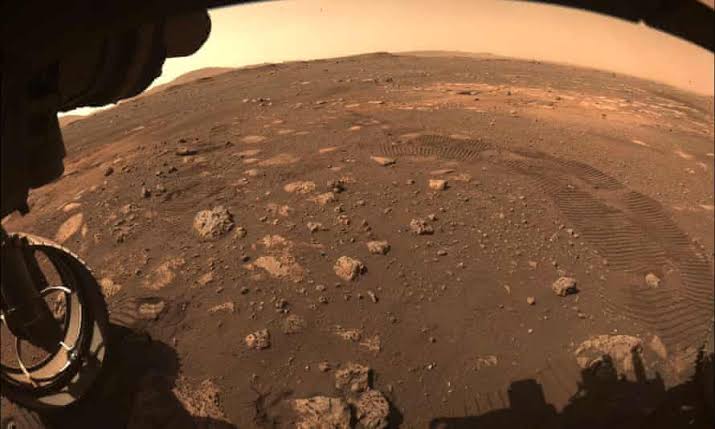 It had to retake the pictures in better lighting, but sending back the data can take several days. “With better lighting down the sample tube, you can see the rock core I collected is still in there,” said NASA in the new tweet, adding that the next stage would be sealing this tube and storing it.”

The target was a briefcase-sized rock nicknamed “Rochette” from a ridgeline that is half a mile (900 meters) long.
Perseverance uses a drill and a hollow coring bit at the end of its 7-foot-long (2-meter-long) robotic arm to extract samples.

After coring the rock, the rover vibrated the drill bit and tube for one second, five separate times. This technique is called “percuss to ingest” and is meant to clear the lip of the tube of residual material and cause the sample to slide down the tube. 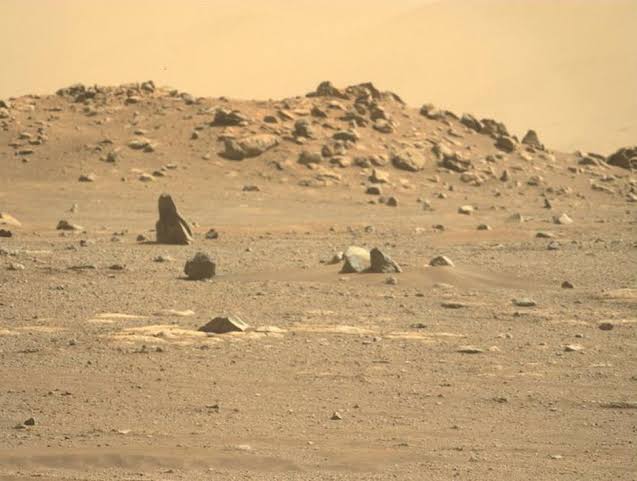 “NASA has a history of setting ambitious goals and then accomplishing them, reflecting our nation’s commitment to discovery and innovation,” said NASA Administrator Bill Nelson. “This is a momentous achievement and I can’t wait to see the incredible discoveries produced by Perseverance and our team.” 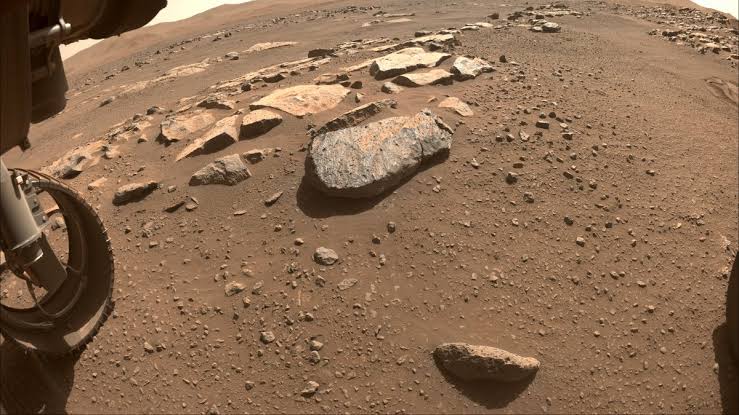 Perseverance landed on an ancient lake bed called the Jezero Crater in February, on a mission to search for signs of ancient microbial life using a suite of sophisticated instruments mounted on its turret. It is also trying to better characterize the Red Planet’s geology and past climate.

Finally, NASA wants to collect samples taken by the rover in a joint mission with the European Space Agency, sometime in the 2030s. Its first attempt at taking a sample in August failed after the rock was too crumbly to withstand the robot’s drill.