the storey follows a group of brothers who are drawn into a game with a demonic twist. Ari Costa will co-direct the picture alongside Eren Celeboglu, whose credits include Extraction, Avengers: Endgame, and The Internet Kills. 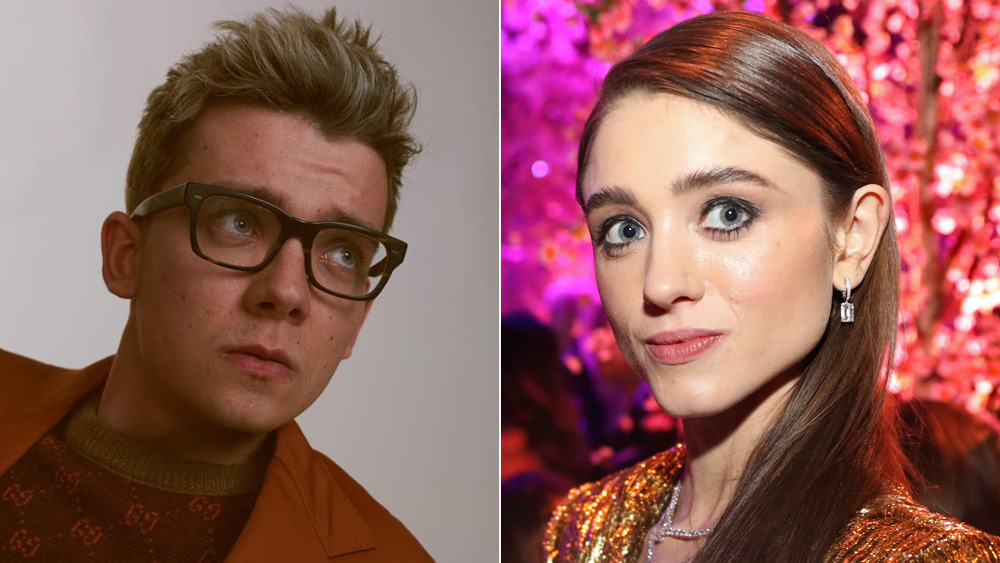 It’ll be based on a script they co-wrote based on J.J. Braider’s original concept, which AGBO acquired through a competitive bidding process. Filming will begin in earnest towards the end of March 2022. Anton’s Sebastien Raybaud, John Zois, and AGBO’s Kassee Whiting will create “All Fun and Games”. “It has been a great experience developing this project with Eren and Ari and we could not be more excited to continue the journey with them on their first feature,” said Zois as per Variety. “Asa and Natalia are perfect for the film and with the guidance of Joe, Anthony, and AGBO, there is no question this is going to be a fan favorite.”

Anton’s previous high concept thriller starring Butterfield, Eddie Marsan,Iola Evans, and Robert Englund. It was purchased by Netflix for international release in 2022. Making it one of the most significant purchases of the 2021 Cannes market.

Butterfield made his cinematic debut at the age of eight in “After Thomas” (2006). In 2007, he played alongside Will Poulter in the film Son of Rambow. He appeared in “The Boy in the Striped Pyjamas,” a film adaptation of John Bayne’s storey of the same name. Dyer on the alternative is most known for her role in the Netflix series “Stranger Things” as Nancy Wheeler. This summer, the fourth season of “Stranger Things” will premiere.