Navya Naveli Nanda shared a new picture of herself as she championed consent and her grandfather Amitabh Bachchan, uncle Abhishek Bachchan and mom Shweta Bachchan are all impressed.

Many others in the industry, as well as several fans, also praised her in the comment box. 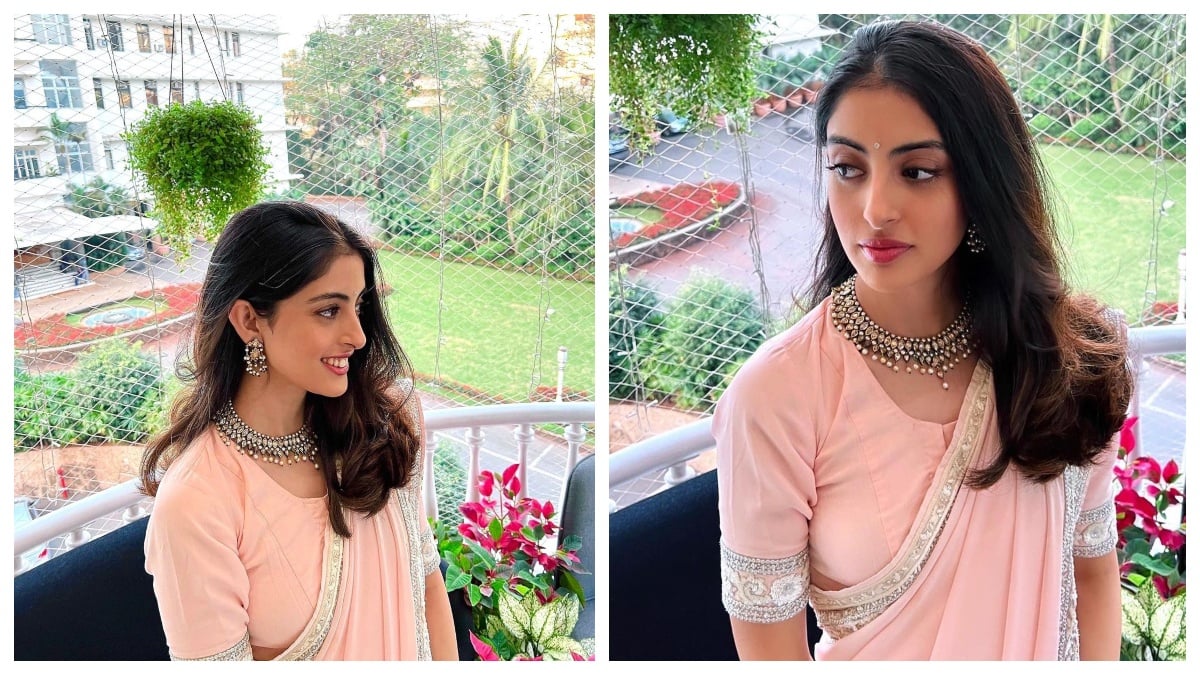 Navya wore a tshirt that said “Ka se consent” and captioned her Instagram post as, “Ka se consent. Use it, ask for it.” While Shweta labeled the post “cute”, Amitabh called it “cool”. Abhishek also commented on the post and wrote, “Beauty.”

Zahaan Kapoor asked if he could get one for himself and wrote, “So good! Can I get a t-shirt?” And Navya’s instant response was, “@zahankapoor on the way!” Zahaan also replied to her and wrote, “Oooooh! Much excited.” Many fans of Navya also appreciated her and one of them wrote, “Love this caption!!” Another one commented, “Need to know the place where you bought it from.” One also wrote about the importance of the message: “I love the t-shirt!! ka se consent ..needs to be taught to each and every individual!!” One even called her superwoman and commented, “Alright Superwoman.”

Navya is a graduate from Fordham University. She is currently working on several social causes. She has made it clear that she has no plans to enter the film industry. Instead, she is preparing to join her father Nikhil Nanda’s business.