Nawazuddin Siddiqui Reveals, “I Cheated With The Makers Of That South Film; Felt Bad For A Long Time”

Nawazuddin Siddiqui’s character Laila in the recently released film Heropanti 2 is in the news. There are many shades of this character. Nawaz is seen in a different look by becoming Laila, doing a lot of madness. During the promotion of the film, Nawaz spoke to jagran.com about Laila’s madness and his bad habits in real life. 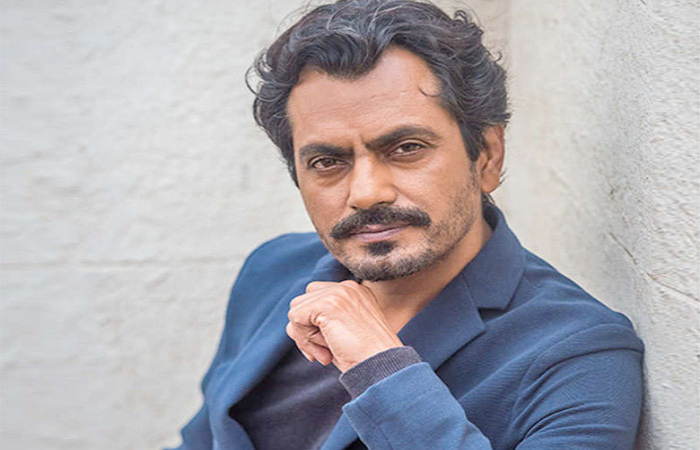 On the question of unknown facts related to Nawaz, the actor laughs and says, “By the way, everyone knows about me. Now even if I tell unknown facts, then nothing will remain unknown. Look, I am an actor and I can only talk about acting.” On the next question, Nawaz says that “Yes I have a bad habit, which I think is very bad. I am not responsible. It seems to me that this is my very bad habit. While I should work on it and Must be responsible.” 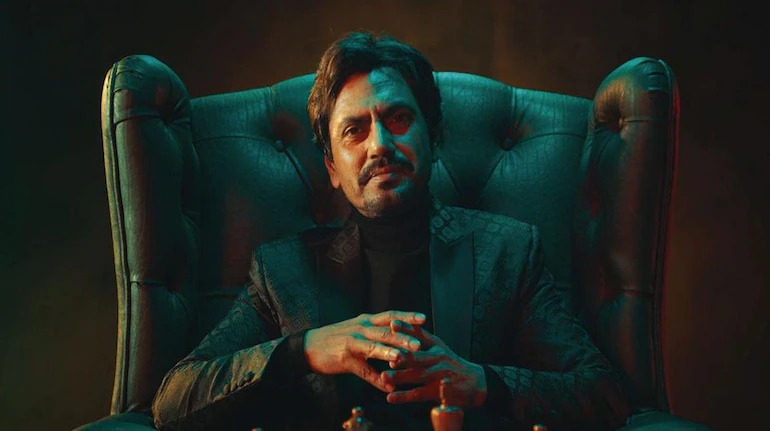 On the question of increasing popularity, success in Bollywood of South films, and working in South, Nawaz says that “I worked with Rajinikanth sir in South in the film ‘Petta’ a long time ago. Every actor aspires to be Rajini. I also wanted to work with Sir, so I signed the film ‘Petta’ in the South.” 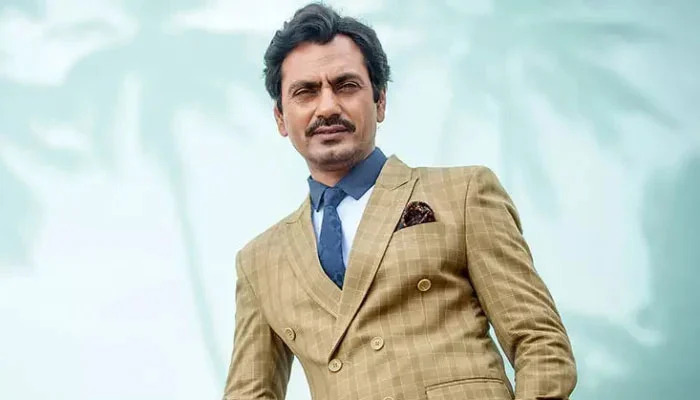 Nawaz further said, “Now the language of the South is not easy to learn, it takes a lot of time and I did not know the language, so I took the help of a promoter. But to be honest, I felt that I had wronged the makers of that film for the film. I took the money and even after doing the film, I used to feel guilty for a long time like I have cheated the makers because I didn’t know the language of the film. So now I have decided that whenever I do a South film, I will learn the South language before that. So that I can do justice to the character and the film.”