Nawazuddin Siddiqui Still Has To Face Casteism, “Even If I become President, People’s Thinking Will Not Change”

Bollywood actor Nawazuddin Siddiqui is one of the best actors in the industry. Nawaz faced many difficulties in the initial days of his career, but on the strength of his hard work and acting, he is standing there today where probably every actor in the industry wants to work with him. But do you know that even after being so successful, people still discriminate against Nawaz when he goes to his village. 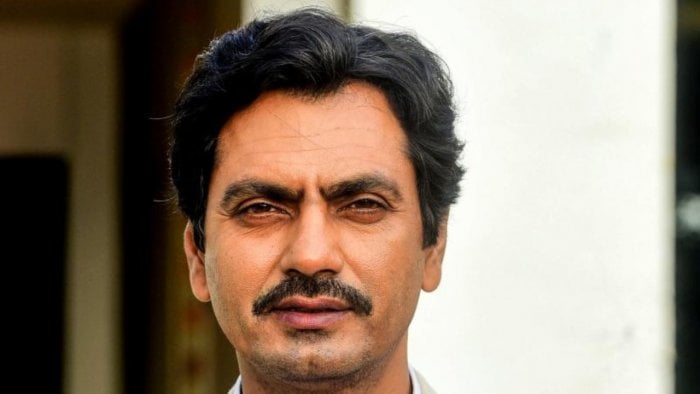 Nawaz says that casteism is ingrained in the minds of the people there, which is difficult to remove. There people weigh a person on the basis of caste, even if he is the President of America. In a recent interview to NDTV, Nawaz spoke openly about the discrimination faced by him and his career. Actually, Nawaz was here to talk about his film ‘Serious Man’ which was recently nominated at the International Emmy Awards 2021. In this film, Nawaz plays the character of a poor man who wants to make his son a very big and genius man. Talking about the film, Nawaz said that “I choose films with my heart and mind and not thinking about the box office.” Then when my films get awards or they go to such awards, I feel proud that my choice is right. 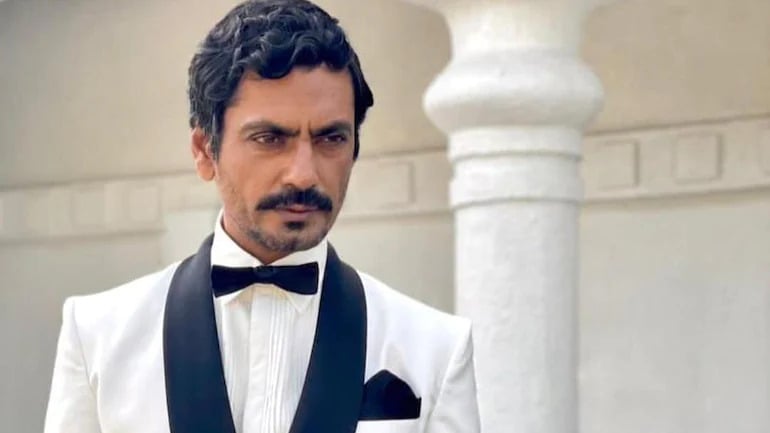 Nawaz further said, “I can relate myself to those situations in this film because I have seen the time when I was in my village. My grandmother belonged to a lower caste and she was married into an older caste, so my father had to face this discrimination for the rest of his life. My father had to face the whole life that his mother was of a small caste. Then after father, we also had to face this… Whenever there was a fight with a child in the village, we used to get taunted about caste. I still face the caste system… Success doesn’t matter to the people of the village, it is full in their mind, even if we become the President of America, it will remain the same in their mind’. Regarding the upcoming films, Nawaz said that he is now doing more love stories, love stories. The actor said, ‘What I did not get in real life, now I am happy doing films.”