After making her debut as the co-director of the National Award-winning film Manikarnika: The Queen of Jhansi in 2019, Kangana Ranaut is all set to make her digital debut as a producer with the upcoming film Tiku Weds Sheru, a love story and a satire. Kangana on Tuesday shared an update about the production venture. The actress took to her Instagram and announced that Bollywood actor Nawazuddin Siddiqui has joined the team of Tiku Weds Sheru. 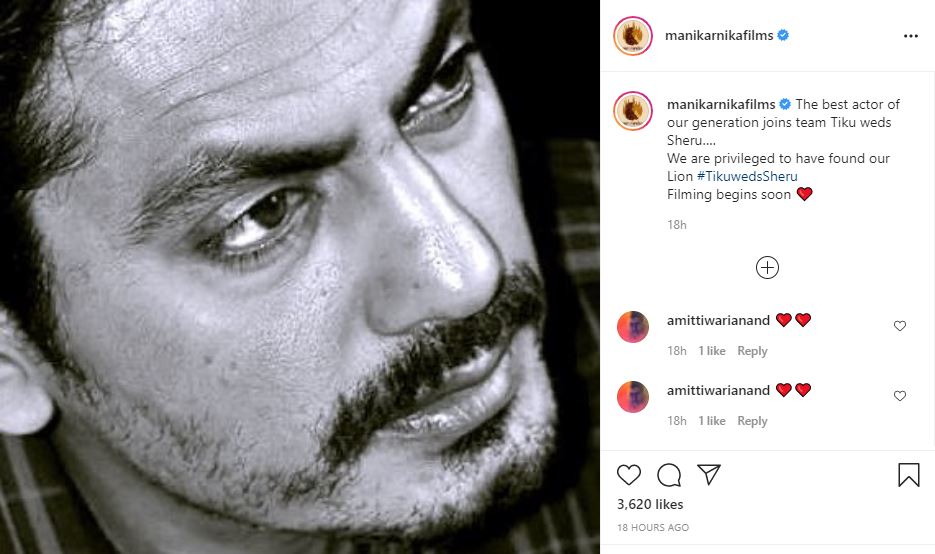 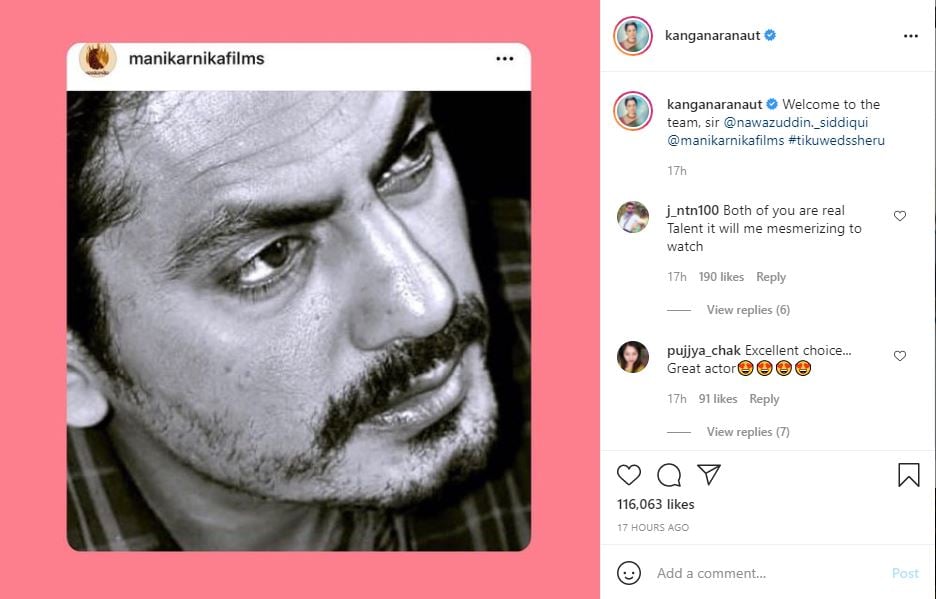 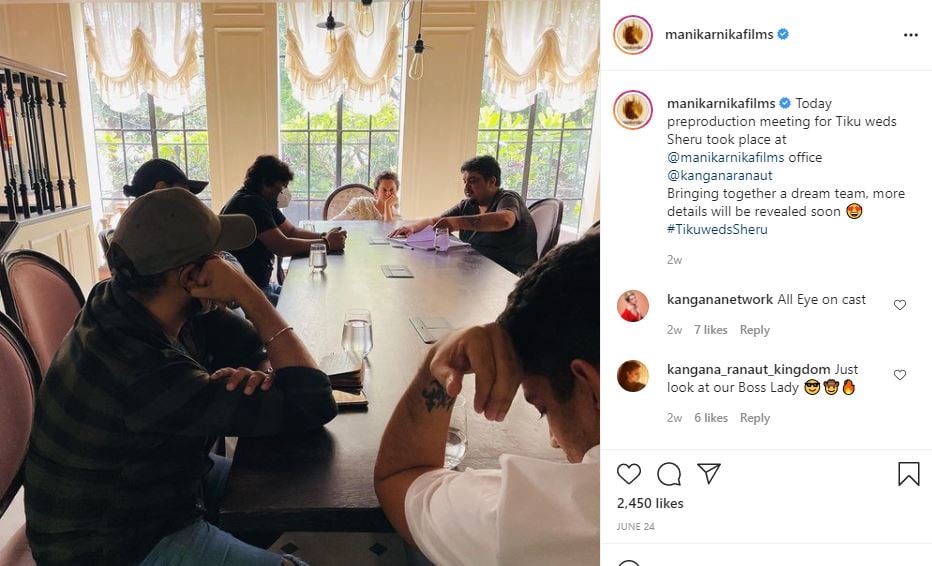 Earlier Kangana had shared a glimpse from the preproduction meeting which was held with her team. Manikarnika Films Production shared the update on Instagram, “Today preproduction meeting for Tiku weds Sheru took place at @manikarnikafilms office @kanganaranaut Bringing together a dream team, more details will be revealed soon. #TikuwedsSheru.” Previously, late actor Irrfan Khan was supposed to feature in Tiku weds Sheru. This is the first time Nawazuddin and Kangana will be collaborating on a project. It’s yet not confirmed if Kangana will also feature in the film. The shoot of the film will begin shortly. 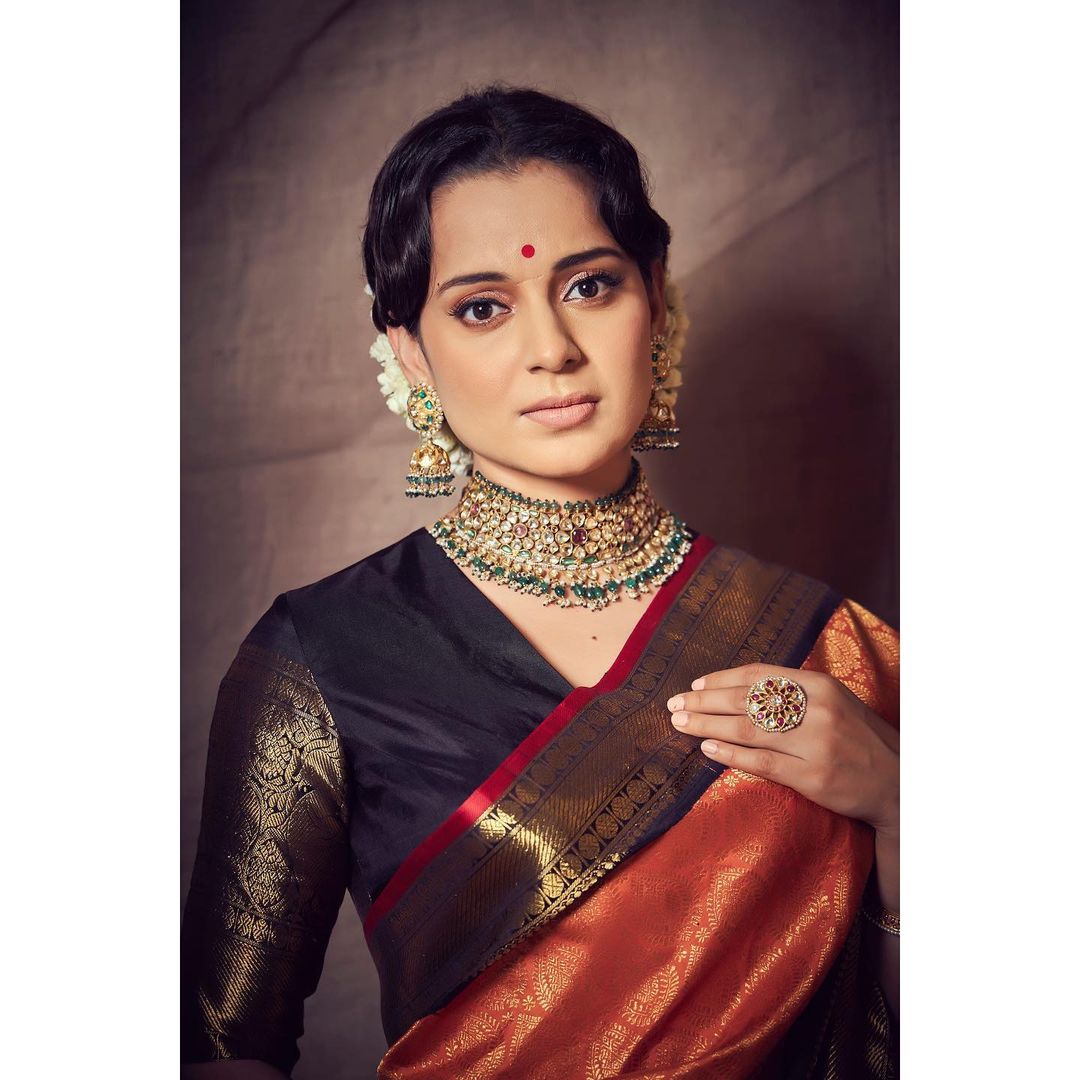 Talking about the project, Kangana said in a statement, “With Tiku Weds Sheru, Manikarnika Films is venturing into digital space. It’s a love story and a satire with dark humor. In the digital space, we will do more edgy, new-age, and niche content. We feel the digital audience is slightly more evolved than the regular cinema-going audience. Kangana Ranaut’s Manikarnika Films will also sign on new talents as they take on more projects. “We will also launch new talents and take risks with new concepts,” Kangana said. The actress is gearing for her next film titled ‘Dhaakad’. The film is touted as a spy thriller that casts Kangana as Agent Agni. Arjun Rampal plays the antagonist Rudraveer. The Razneesh Razy Ghai directorial is slated to release on October 1. Apart from “Dhaakad”, Kangana’s upcoming roster includes Emergency, Thalaivi, and Tejas.