Nawazuddin Siddiqui Visits Kangana Ranaut At Her Office As They Prepare For Tiku Weds Sheru: See The Pictures.

Kangana Ranaut shared a glance of a special guest at her Bandra office on Monday and he was none other than Nawazuddin Siddiqui. The picture, shared by Kangana, conveys the two had a fun conversation. 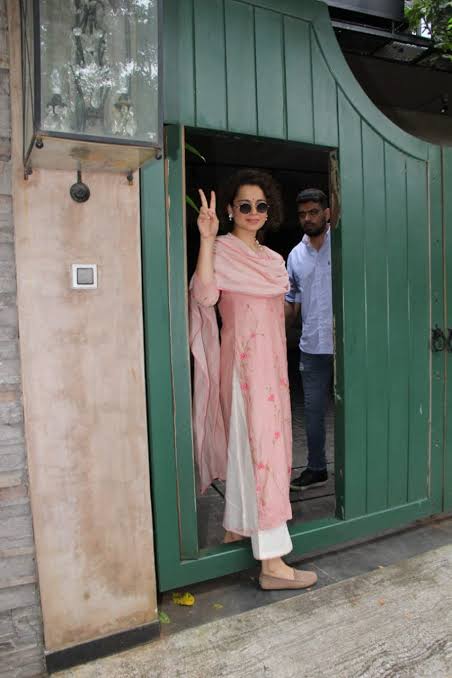 Recently, Sharing the picture from their meeting on Monday, Kangana Ranaut wrote, “Guess who is in the house … My most favorite @nawazuddin._siddiqui. P.S always forgets to click pictures with him thank you @silk.sp for this surprising picture… ”

Several of her fans cheered for them in the comments section. A fan wrote, “A lot of real talent in a single frame.” Another said, “too much talent in a frame.” 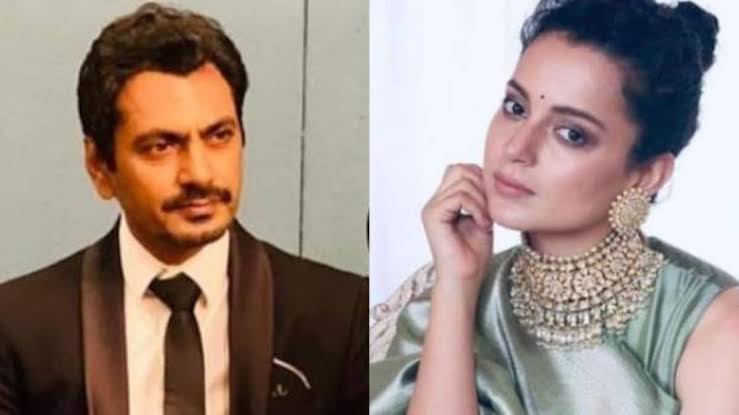 Monday morning, the actress of Bollywood Kangana Ranaut was seen arriving at her Bandra office. She was wearing a pink salwar kameez.

Also, In July this year, Kangana Ranaut had announced that Nawazuddin will be working on her next production, Tiku Weds Sheru. Her production house, Manikarnika Films, had shared the news on social media, “The best actor of our generation joins team Tiku weds Sheru…. We are privileged to have found our Lion #TikuwedsSheru Filming begins soon.” 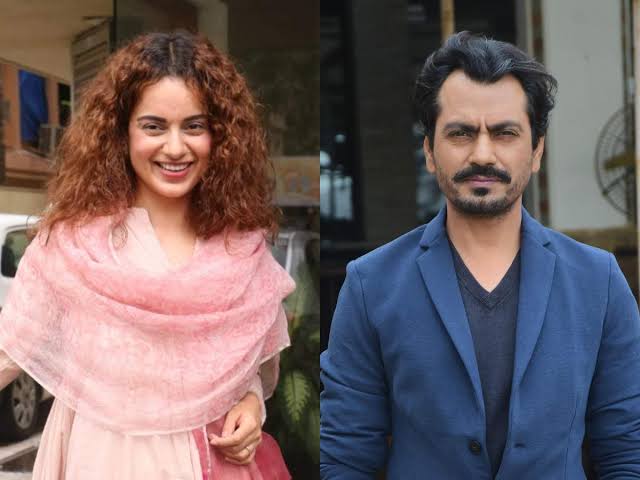 Meanwhile, the actress Kangana Ranaut has numerous films in the pipeline. Presently basking in the success of Thalaivii, Kangana Ranaut will now be seen in Tejas and Dhaakad.

Kangana Ranaut is an Indian actress and filmmaker who works in Hindi films. Known for her versatility and portrayal of strong women in female-centric films.

She has been described in the media as one of India’s highest-paid actresses. The recipient of several awards, including four National Film Awards and five Filmfare Awards.

She has featured six times in Forbes India’s Celebrity 100 list. In 2020, the Government of India honored her with the Padma Shri, the country’s fourth-highest civilian award