Neena Gupta delivers her book to Gulzar at his home, says she’s so happy and nervous

Actress Neena Gupta is busy promoting her newly launched autobiography, titled Sach Kahun Toh. On Friday, she visited acclaimed writer Gulzar’s home to hand-deliver a copy. In the video, Neena can be seen outside Gulzar’s residence gifting him the book. Keeping the Covid-19 precautions in mind she refrained from getting too close to him for a handshake or hug. However, she takes her mask off for a few seconds just to get captured with him in the same frame. “Padh ke batana kaisi lagi,” saying she bids him goodbye. “So happy and nervous ki unhen kaisi lagegi (sic),” she wrote sharing the video. Gulzar then calls her close to pose with him and the book. Neena took off her mask for photos and said, “Yeh dekho ye main hu (See, it’s me).” She again asked Gulzar, “Padke batana kaisi lagi. Aap theek ho (Read it and let me know how you liked it. Are you well)?” Gulzar told her that he is well and Neena quickly left his home. 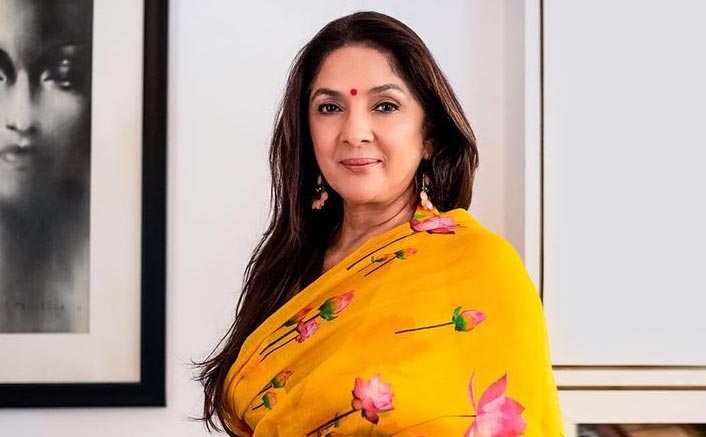 In her book Sach Kahun Toh, Neena Gupta made some startling revelations about her past. Neena wrote that she was embarrassed when Subhash Ghai asked her to wear a padded bra for the song Choli Ke Peeche Kya Hai in Khalnayak. “They put me in a tribal Gujarati outfit and sent me to Subhash Ghai for approval. ‘No! No! No! No!’ he shouted. ‘Kuch bharo.’ I was so embarrassed. In my opinion, he was referring to my choli and stating that it needed to be filled. It wasn’t anything personal, I knew. He had visualized something . . . bigger for the rendition. I didn’t shoot that day. But the next day, I was presented to him in a different outfit, with a bra that was heavily padded, and he seemed satisfied. Subhash Ghai was very particular about what he wanted, which was why he was such a good director,” she shared. 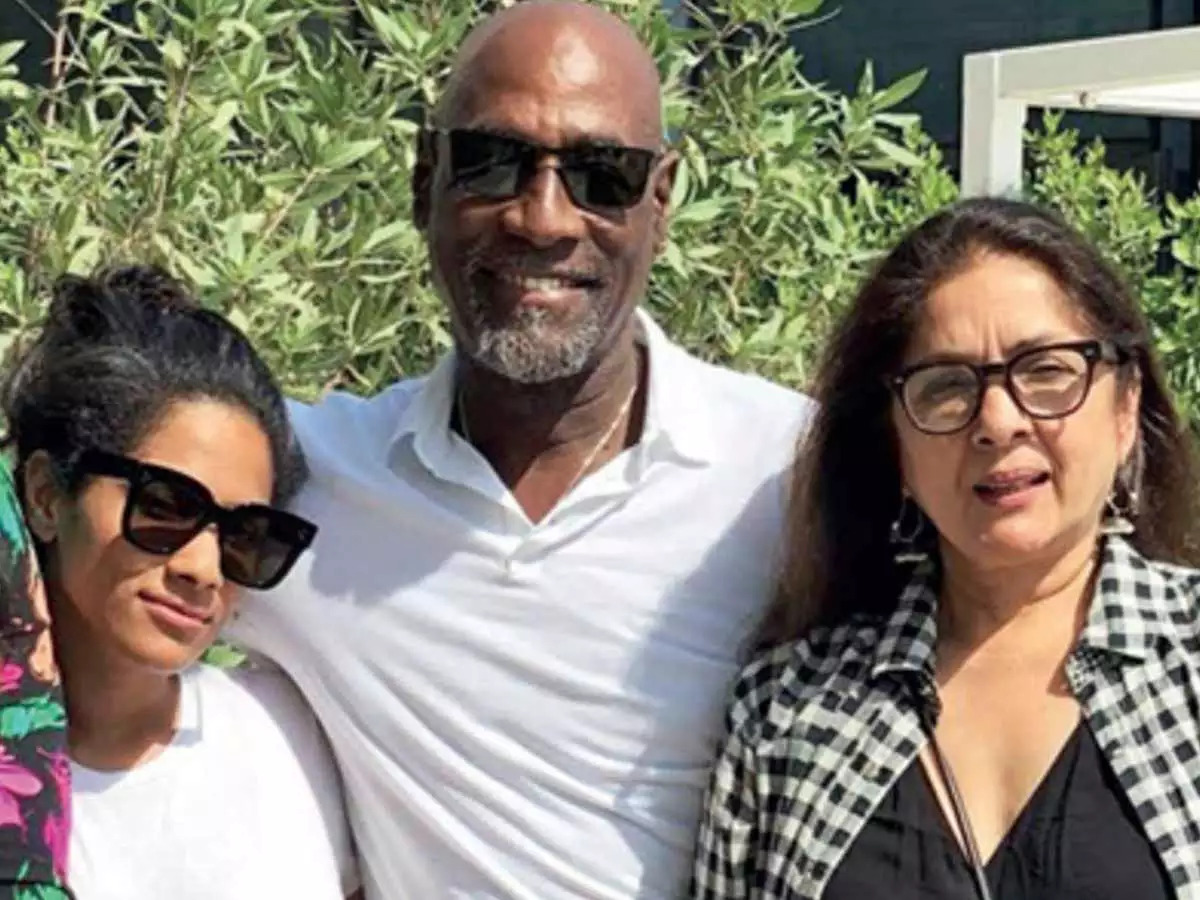 Neena Gupta was in a relationship with West Indies cricketer Vivian Richards when she got pregnant with her daughter Masaba. When Viv refused to leave his wife and family for the actress, she was left in a difficult situation. In her book, she revealed that a friend suggested Neena marry a gay banker from Mumbai’s Bandra. 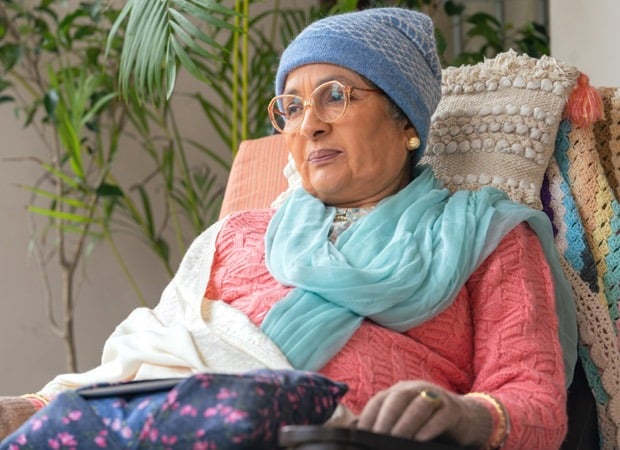 Neena Gupta was recently seen in Netflix’s Sardar Ka Grandson along with Arjun Kapoor and Rakul Preet Singh. She was also seen in Sandeep Aur Pinky Faraar (2021), which released in the theatres initially. However, due to the pandemic, the film failed to bring the audience to the theatres. Sandeep Aur Pinky Faraar got a second life when it released on Amazon Prime Video a few weeks ago.