It appears that this is the year of television debuts, with a slew of celebs joining reality series. Neetu Kapoor, a stunning seasoned actress, has joined the list of celebrities who have made their television debuts. The former Bollywood actress will be one of the judges on Dance Deewane Junior, a new dance reality program. The presentation will include youngsters ranging in age from 4 to 14. 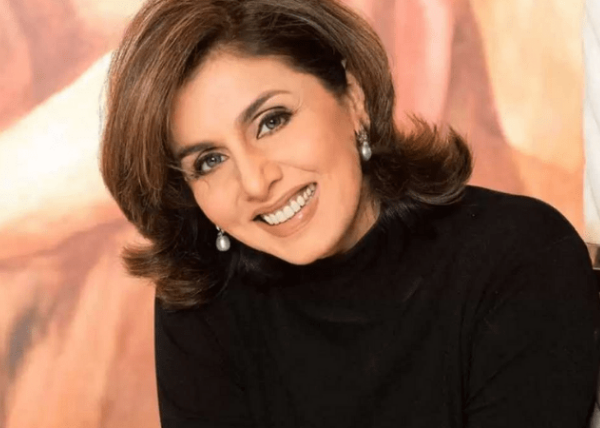 “This is the first season of Dance Deewane, which will involve youngsters,” according to Times of India sources. We wanted to bring in a celebrity that embodies the idea of a caring and contemporary mother. “Neetu Kapoor is the right person for the job.”

The actress Neetu Kapoor also shared, “I am quite excited to be coming into the audience’s homes with my TV debut. Though I’m not a great dancer, I’ve always loved to dance, and I believe that when you do something you love, it shows.” 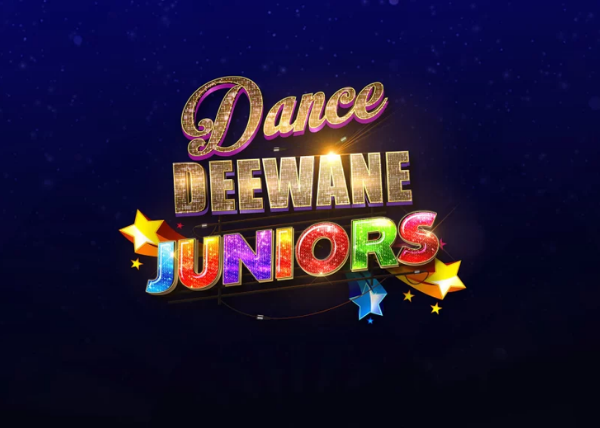 Neetu recently expressed her admiration for Alia Bhatt’s performance in Gangubai Kathiawadi on social media. Alia is dating Ranbir Kapoor, Neetu’s son, and the two will be seen together in Brahmastra. Sharing a still of Alia from the film, Neetu wrote, “Watch how @aliabhatt hits the ball out of the park.”

This year, Neetu will return to acting after a nine-year hiatus with the multi-starrer Jug Jugg Jeeyo. Anil Kapoor, Varun Dhawan, Kiara Advani, Prajakta Koli, and Maniesh Paul feature in the Raj Mehta film, which has been classified as a comedy-drama.

Nora Fatehi, a great dancer and actress, will also be a judge on this show alongside her. Madhuri Dixit-Nene, Dharmesh Yelande, and Tushar Kalia served as judges in previous seasons of Dance Deewane. Nora had stepped in as a temporary judge on India’s Best Dancer in 2020 after Malaika Arora Khan got sick with COVID-19. Marzi, a choreographer, has also been on several dance reality series. He has been a judge on the shows Dance India Dance and Super Dancer.