Internet trolling, bullying, and body shaming has become a thing today. Social media has offered these nasty heads a platform to showcase their hate. And the main target of all these internet trolls are the Bollywood stars and celebrities. They leave no stone unturned to shame the stars, whether it is for their dress, personal lives, or even their body shapes. And their constant target is Neha Dhupia. She was recently trolled for resuming work with her pregnancy fat and weight. 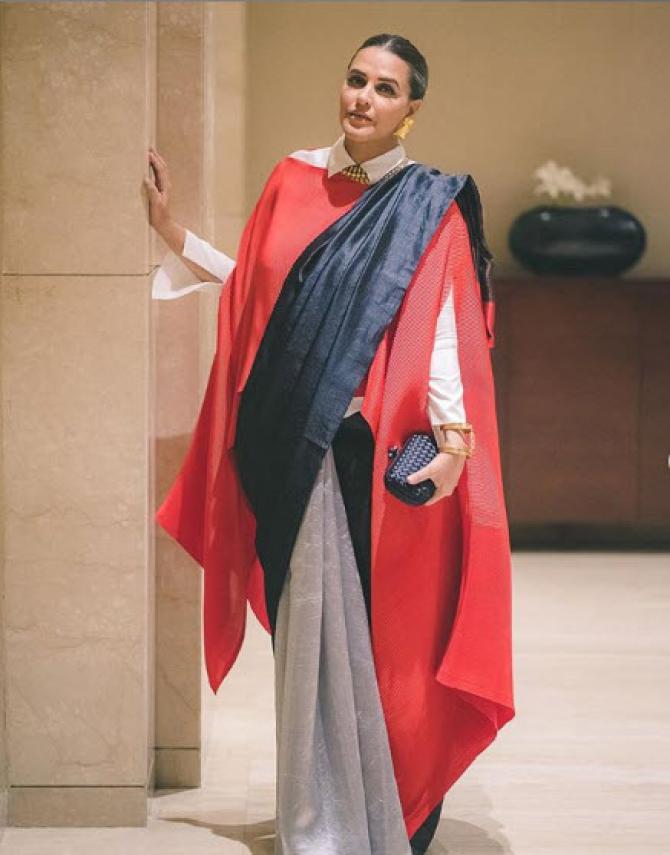 Neha Dhupia also came out yo slam all the haters with her post on social media. The caption could be read as “I don’t owe anyone an explanation because fat-shaming like this doesn’t bother me one bit. But I do want to address this as a larger problem because fat-shaming needs to stop for EVERYONE, not just celebs. As a new mom, I want to be fit, healthy and energetic for my daughter. So, I work out every day, sometimes twice a day because for me…’ Fitness’ is a priority and not ‘fitting into’ society’s standards regarding looks. And I hope in the future people are kinder to each other while making such vapid and vile comments. To quote @pattonoswalt … “Be Kind. It’s chaos out there.” Take a look at the post:

I don’t owe anyone an explanation because fatshaming like this doesn’t bother me one bit. But I do want to address this as a larger problem because fatshaming needs to stop for EVERYONE not just celebs. As a new mom i want to be fit, healthy and energetic for my daughter. So I work out everyday, sometimes twice a day because for me…’Fitness’ is a priority and not ‘fitting into’ society’s standards regarding looks. And I hope in the future people are kinder to each other while making such vapid and vile comments. To quote @pattonoswalt … “Be Kind. It’s chaos out there.”

Angad Bedi also talked about how Neha Dhupia remained strong throughout. He added that Neha has been high on fitness all her life and working towards the same and said, “But it takes time [to get back in shape]. She can’t compromise on her health more so when she is also breastfeeding… Those who fat-shame I want to tell them being happy has nothing to do with bodyweight but how one leads his or her life. Neha is a strong woman; she has got back to work and is also taking care of her child. Women like her should be celebrated.” 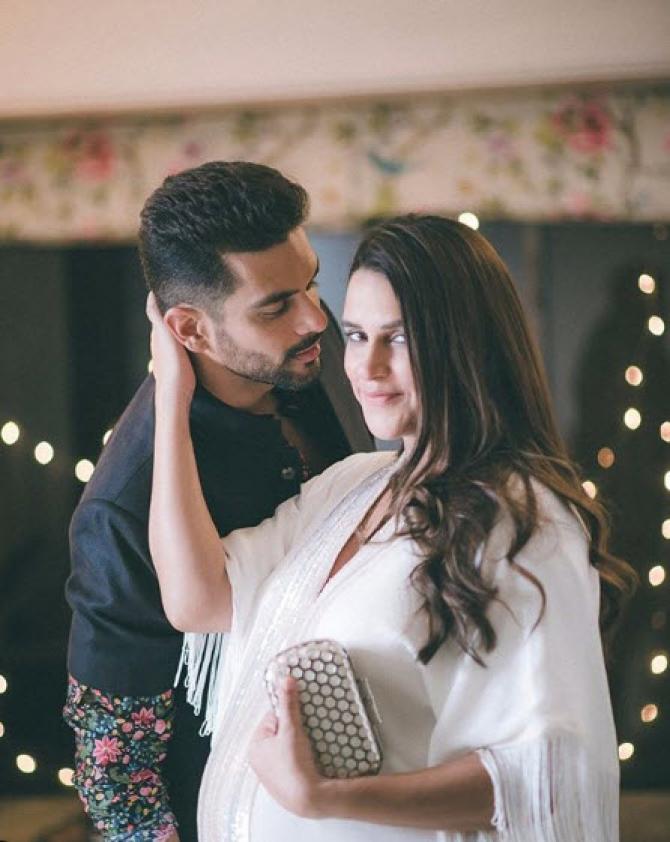 Angad, being an adorable husband, was all praises for his wife, Neha Dhupia and shared how lucky he is to have a wife like her. He said, “I discuss my scripts with her, in fact, we both discuss work. And why not? Being in the same profession we understand each other’s work and know what would work the best for the other. At the same time, we don’t interfere.” 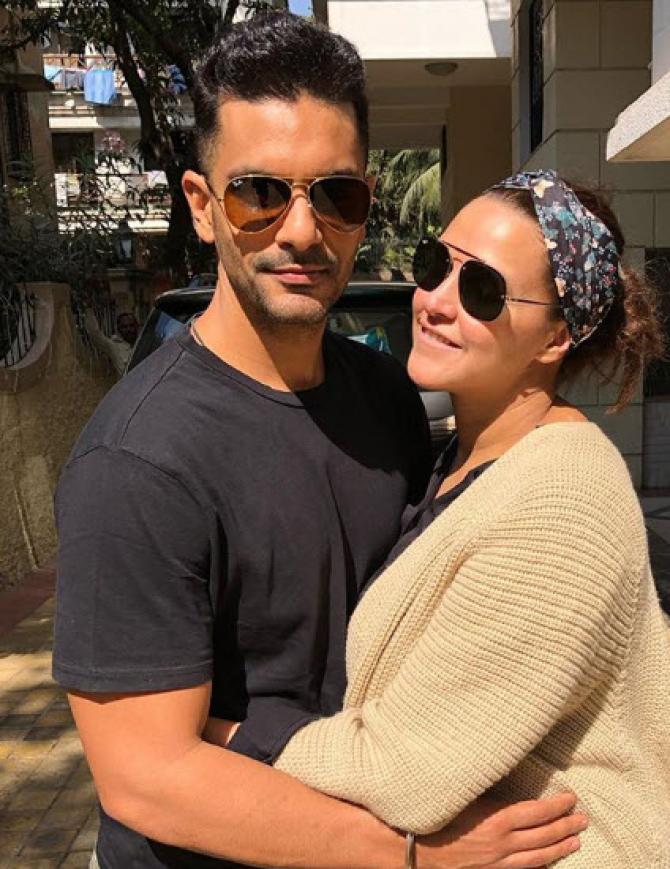 Coming to Neha Dhupia, In an interview with the Filmfare, Neha had opened up about the incident and had said, “People need to understand that the new F-word is not f**k, its fat. People who troll, aren’t the right body size either. Women kill themselves trying to look a certain way. They don’t have a life left. Internationally, you have women showing off their tyres, their curves, and their cellulite, there’s nothing wrong with it. I’ve been a victim of body shaming. I remember wearing this lehenga choli as a showstopper. I believed I was looking damn good. No one deserves to wake up to such stuff. No one has the right to decide what looking great is, what normal is. My advice to people who body shame is #GoF**kYourself. I’m speaking for a section of women who’re fit, who live their lives and who eat well.”

Hritik Roshan’s Ex- Wife Sussanne Khan Praised His Act in Super 30.
Blast From The Past: When Ranveer Singh Claimed, “Anushka Sharma Is My Girlfriend, I Will Break Your Nose!”
Shah Rukh Khan Wants Aaradhya Bachchan And AbRam Khan To Be The Next Blockbuster Pair Like SRK-Kajol
Karan Veer Mehra On Failed Marriage, “Should Not Have Married, Ruined 2 Lives”