Leading singer Neha Kakkar’s announcement of fake pregnancy took Instagram by storm last December. Almost everyone got tricked by a still, which was later discovered to be a still from her music video. Recently Neha appeared on The Kapil Sharma show and revealed that her husband Rohanpreet Singh’s mother thought her baby bump for Khyaal Rakhya Kar was real. 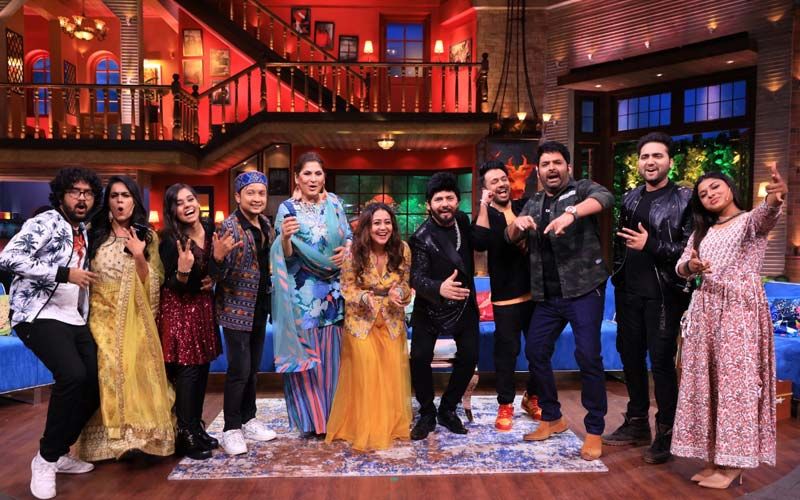 Kapil who was listening to all this said that he too was tricked by Neha’s Instagram post. Kapil also revealed that he got so emotional that he went on to sent her a congratulatory message personally, only to be told that it was for a song.

Neha also talked about how some social media users jumped to nasty conclusions about her marriage with Roanpreet because of pregnancy. She said that some people trolled her for conceiving the baby before marriage and then marrying Rohanpreet in haste because she was already pregnant with their child.

For the unversed, Neha, in December last year, shared a picture in which she was spotted cradling her baby bump. This led to her pregnancy rumours. “#KhyaalRakhyaKar,” she captioned her post. On this, Rohanpreet commented, “Ab Toh Kuch Zyada Hi Khyaal Rakhna Parhega Nehuuuu (Now I’ll have to take extra care of you).”However, it was later revealed to be a picture from their music video, Khyaal Rakhya Kar. 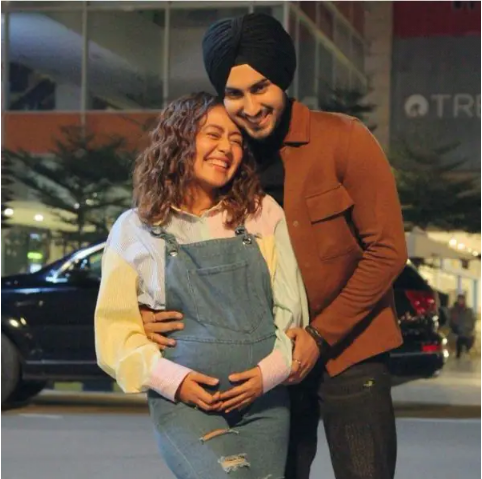 Neha and Rohanpreet fell in love while shooting for the music video, Nehu Da Vyah. After dating for a while, they got married in October last year. Rohanpreet’s upcoming single features Jasmin Bhasin. Titled as Peene Lage Ho, the music video will be directed by Neha Kakkar.