The star coupe Vicky Kaushal and Katrina Kaif have begun their journey of ‘forever’ by tying the knot in an intimate wedding at Rajasthan. The two shared gorgeous wedding pictures on social media soon after exchanging the wedding vows. The couple has been making noise for quite some time now.

Amidst all the buzz around their marriage, fans are eager to know about the actors’ net worth. Undoubtedly, Vicky and Katrina have a bright future ahead. Their marriage has brought them into the league of the power couple in the film industry. The newlyweds have registered position no. 9 in the annual Power Couples survey released by the Indian Institute of Human Brands (IIHB) recently.

According to the Forbes India List 2019, which rates celebrities based on their incomes and celebrity quotient. Kaif made a total of Rs 23.63 crore in 2019, while Vicky too had a successful year, earning Rs 10.42 crore. Apart from acting, Katrina is also a successful entrepreneur. She owns a beauty care range named ‘Kay Beauty’. In recent years, Katrina has done endorsements for major brands like Tropicana, Nykaa, Reebok, Oppo, and Xiaomi. 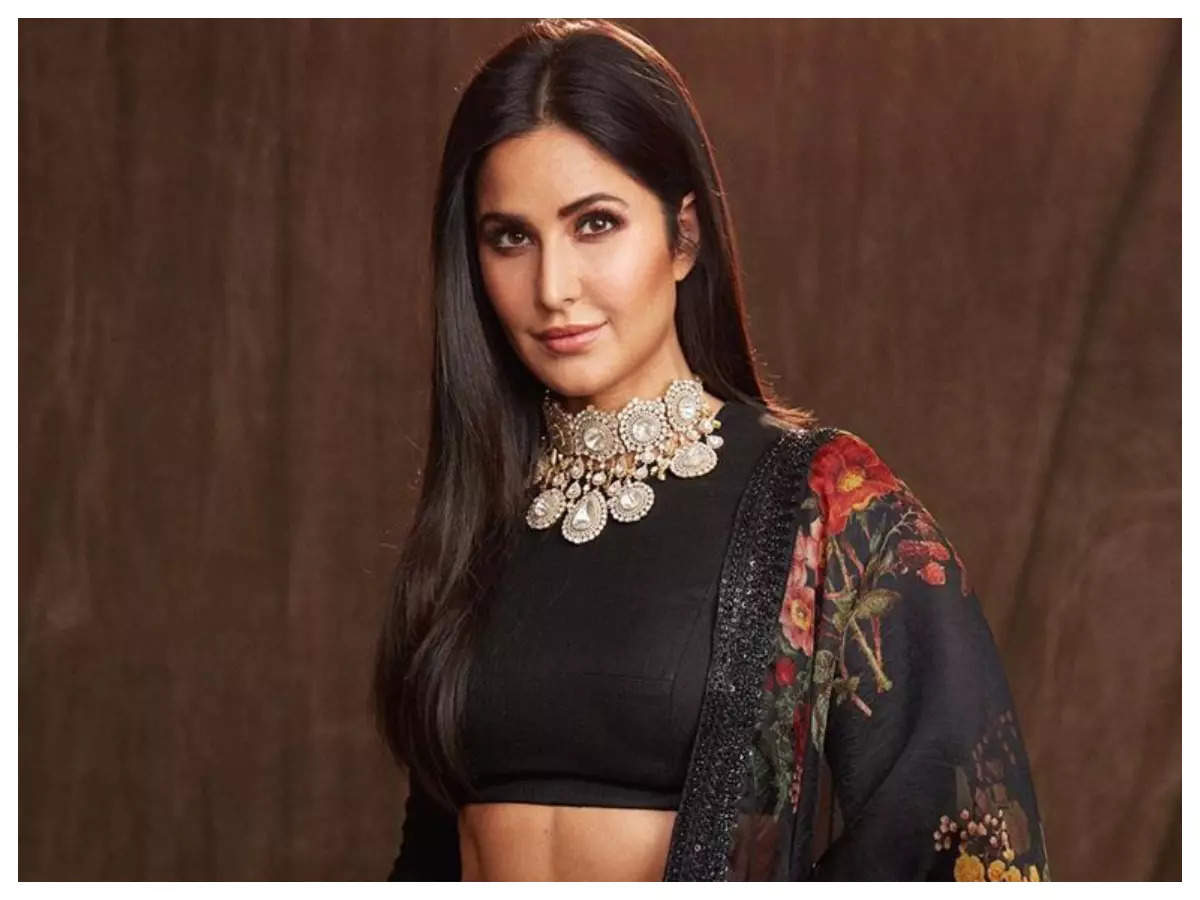 Talking about Vicky Kaushal, he became the most googled celebrity in India in 2019. ‘Uri: The Surgical Strike’ was his highest-grossing film, grossing almost Rs 350 crore at the box office. Kaushal advertises popular brands like Oppo, Reliance Trends, and Havells. Another report suggests that Vicky Kaushal’s net worth is 25 Crores, while Katrina Kaif’s net worth round up to 240 Crores. 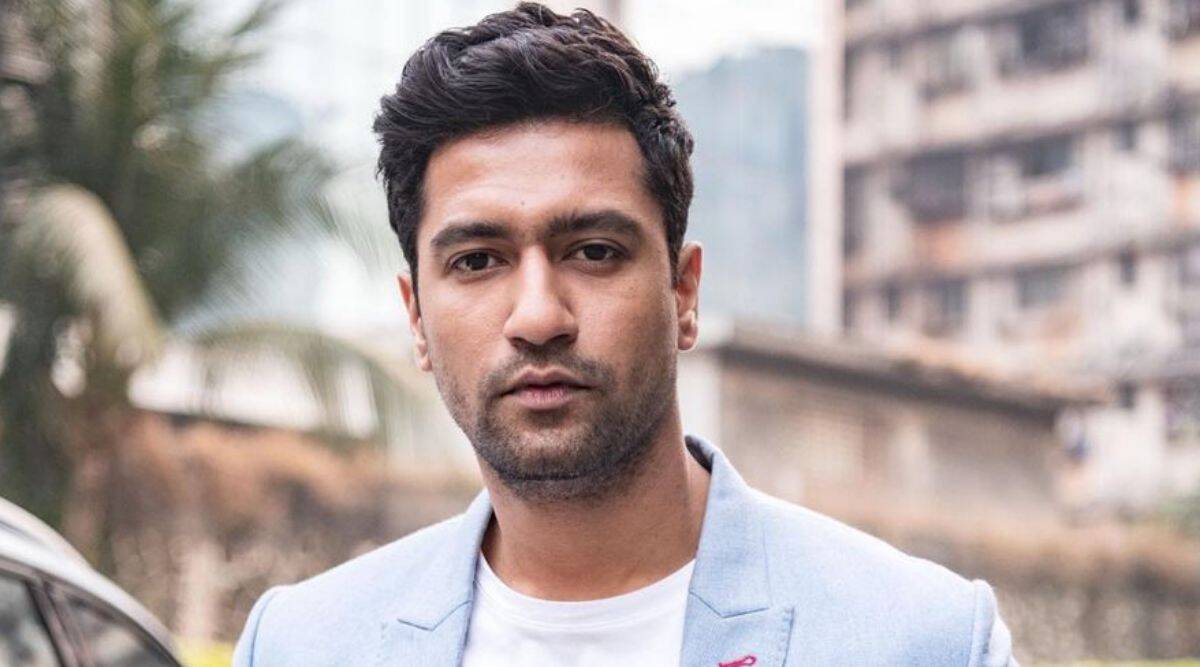 Trade expert Atul Mohan elaborated on the individual earnings of the couple and shared, “Vicky is a very promising actor and upcoming star and he charges around Rs. 2 crores for endorsements and Katrina charges 5 crore and above, but if they come together then the value would be more, as a couple they will charge around 10 crores and more. For films, Vicky gets around Rs. 7 to 8 crore for films and Katrina charges Rs.10-11 crore. That will add to their net worth as a couple.”

On the professional front, Katrina Kaif’s next film is ‘Phone Bhoot‘, opposite Siddhant Chaturvedi. She also has the upcoming instalment of the ‘Tiger‘ franchise and Merry Christmas opposite Vijay Sethupathi.

Vicky Kaushal, on the other hand, will soon be seen in ‘Sam‘, a biopic on Sam Manekshaw and Dharma Productions’ Mera Naam Govinda Hai.