Netizens Made Fun Of Mika Singh For His Swayamvar, Said – “Now Rakhi Sawant Is Also Single” Check It Out!

Singer Mika Singh is determined to start a new innings of his life. Even at the age of 44, single Mika is now thinking of going and settling down in his house and that is why he has announced his Swayamvar. Social media fans are very happy with this announcement and want to see Mika’s bride as soon as possible. 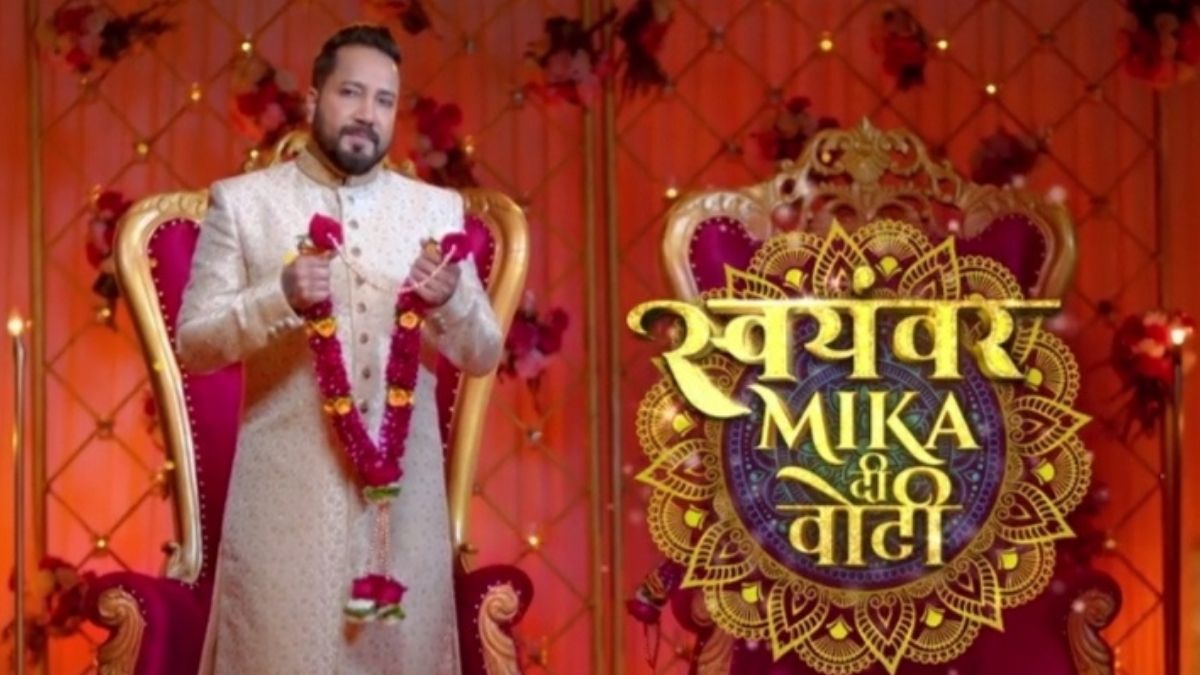 Actually, singer Mika Singh is busy preparing for his Swayamvar. For this, he will take part in a reality TV show, where he will be seen searching for his partner. The name of this show is ‘Mika Di Voti’. A promo of the show has surfaced. In which it has been said that if you also want to become Mika’s voter, then the last date for registration is May 8. After this announcement of Mika, people are trolling him on social media and reminding him of Rakhi Sawant. 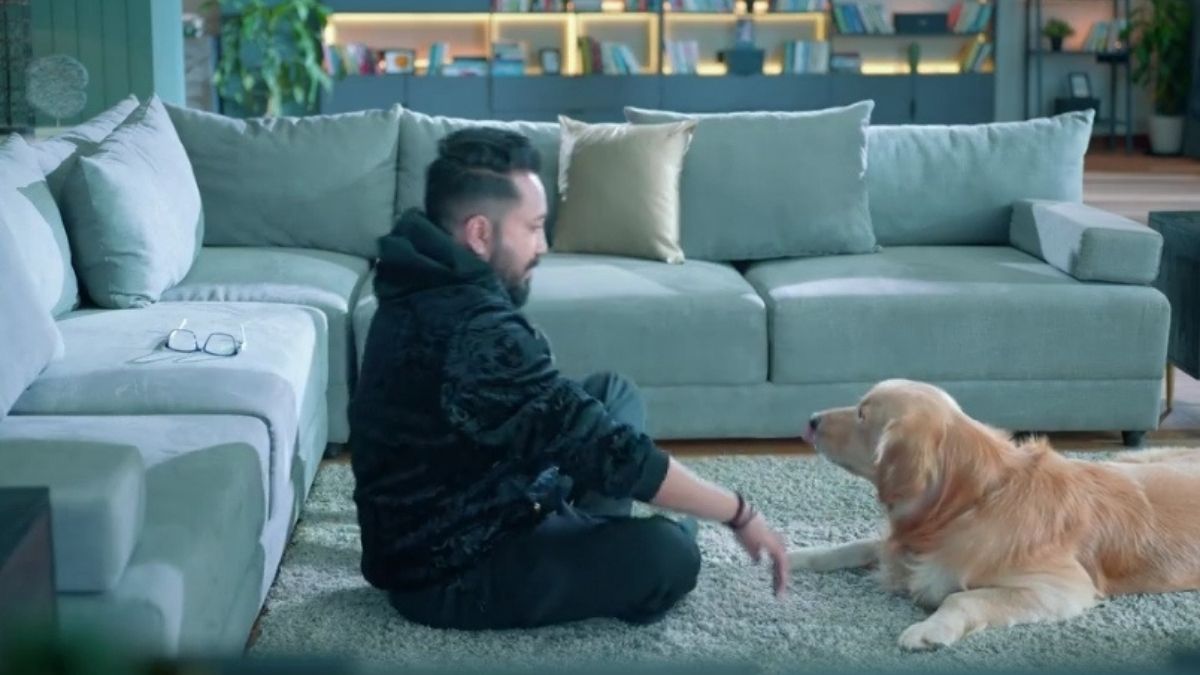 The promo begins with Mika Singh sitting on the couch and the song ‘Dhinka Chika’ from the film ‘Reddy’ playing in the background. Further, Mika talks to his dog .He is seen saying now he needs a partner in his life. Mika says, be it London, Paris, or Jhumri Telaiya… you know, how many weddings and parties take place on my songs. Millions of relationships and crores of hearts connect through my songs but I never thought about my heart and it’s connection.

Mika further says that I am thinking that I should make my life partner without any Soni Kudi Love. No one knows this loneliness, no one understands this loneliness, when it comes, it will ring, my clarinet too. In the video, Mika is seen looking at the chair placed next to him holding a jai mala in his hands in the groom’s getup wearing a sherwani. Let me tell you that Mika’s name has already been associated with many girls, but could not settle down.