Nora Fatehi’s Talks About Her Kusu Kusu Outfit, Know Inside!!

Sharing her experience shooting Kusu Kusu’s songs for Satyameva Jayate 2, Nora Fatehi said she was on the verge of suffocation due to her outfit. As seen in the video, Nora wore a shimmery bodysuit with a veil cape which was tied to her necklace. 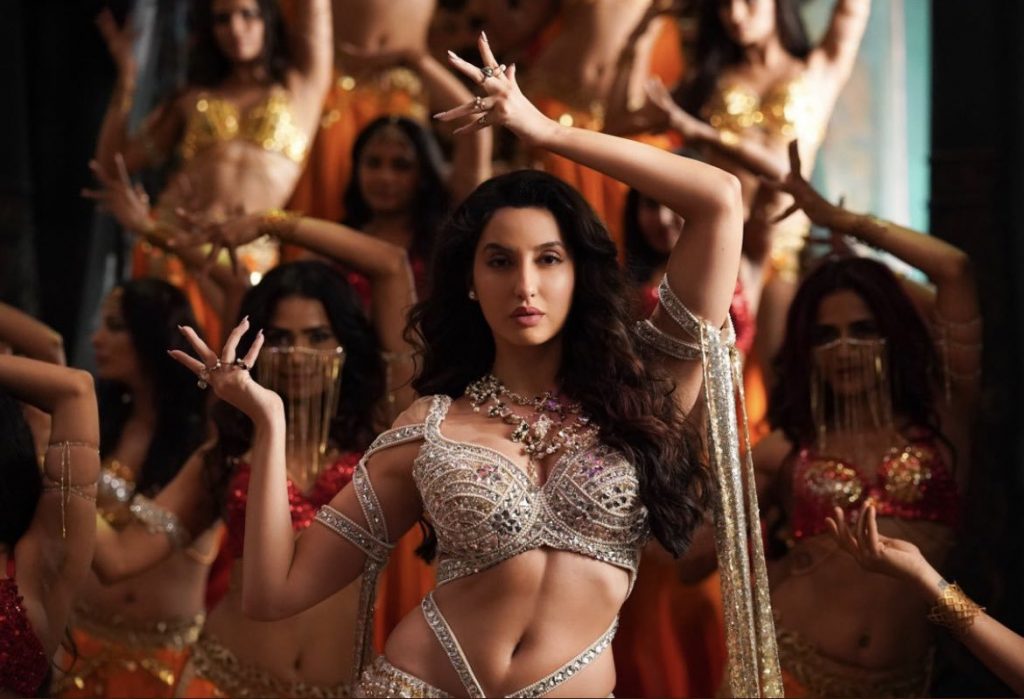 The weight of the veil and necklace suffocated Nora Fatehi’s neck, leaving a mark on the neck. She wore this costume and shot for 6 hours.

In a press release about her experience, Nora said “On sets, we often have minor incidents like the scraping of knees, bleeding of feet, or something like that, but this definitely has been my worst experience on set. The necklace was extremely tight around my neck because of the weight of the cape and since I was constantly moving, it kept brushing more leaving really horrifying marks at the end of the shoot.”

“It almost felt like someone has tied a rope around my neck and dragged me across the floor, but because we had limited time for the shoot, I continued to film the song and only took a break after we completed the sequence”, she added. 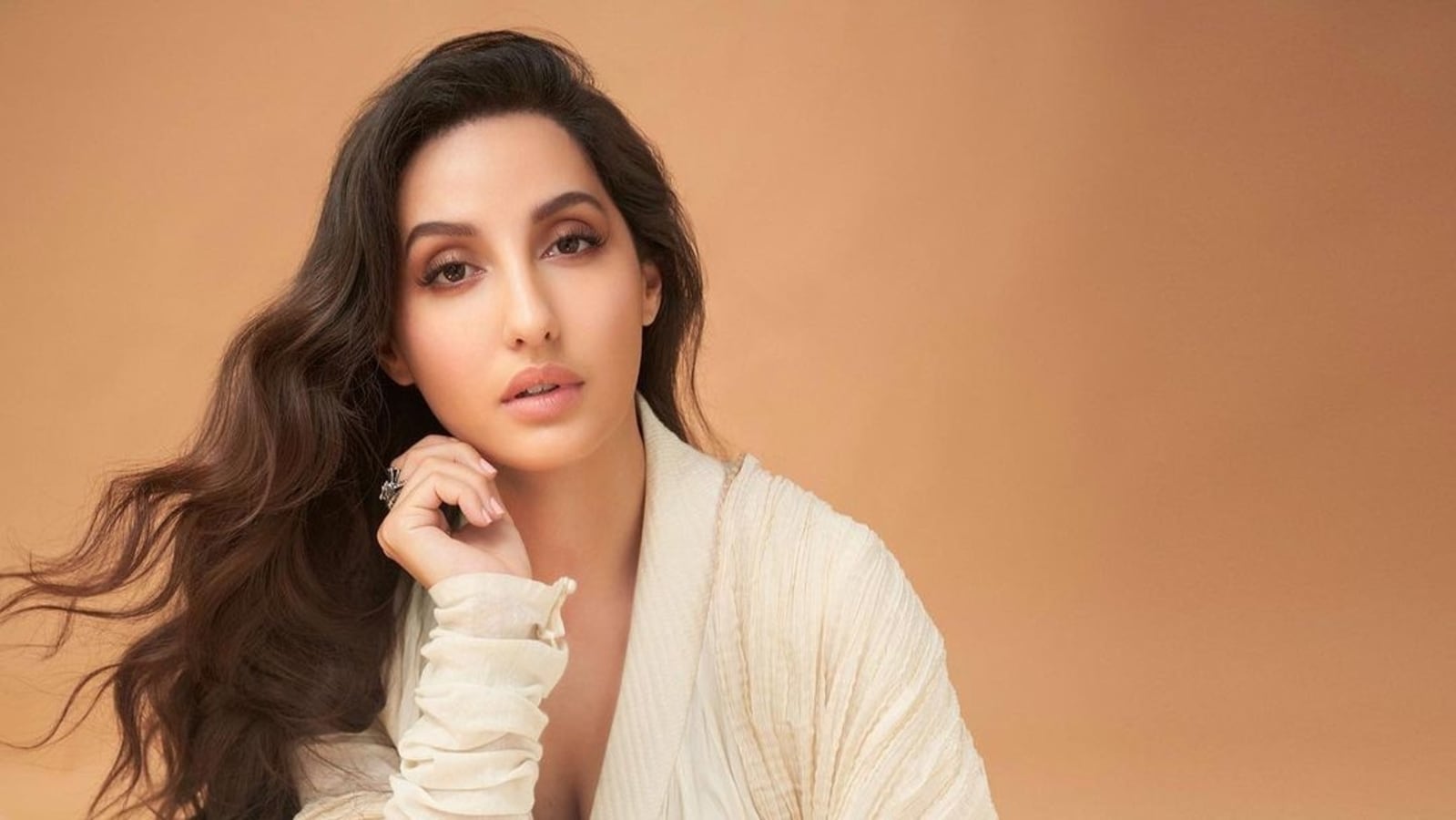 Nora was previously injured on the Bhuj: Indian Pride set. The actress revealed that she had injured her forehead while filming the action scene. “It went perfect in our rehearsals which were literally five minutes before the take, however, when we started rolling the actual take, the coordination was off and the actor accidentally threw the gun to my face, due to which the end of the metal gun, which was by the way, really heavy, hit my forehead causing an injury and blood gushing out”, she said at the time.

Meanwhile, Satyameva Jayate 2 will be released on November 26th. The film is directed by Milap Zaveli, and John Abraham plays three roles: his father and his twin sons. Divya Khosla Kumar plays a leading role on the other side of him.