Not Kiara Advani But Alia Bhatt Was The First Choice For ‘Shershaah’, Check Out Complete Details!!

Siddharth Malhotra and Kiara Advani’s superhit film Shershaah is one of the best films of 2021. The film is based on the story of martyr Captain Vikram Batra, who had a crucial role in the Indian Army to triumph the Kargil War with his indomitable courage. Shershah was released in August last year. In this movie, Siddharth played the role of martyr Captain Vikram Batra and his rumoured girlfriend, Kiara Advani, played the main character of Vikram Batra’s friend Dimple Cheema. 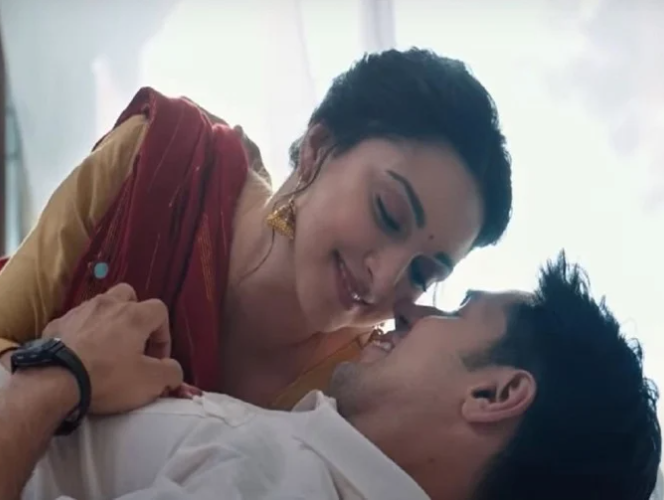 According to a media report, the filmmakers firstly approached Alia Bhatt for the role of Dimple Cheema. But she refused to do the film due to her fully packed schedule. As she was busy shooting her most awaited film RRR in those days. However, Alia praised shared a post on her social media handle praising the film after its release. 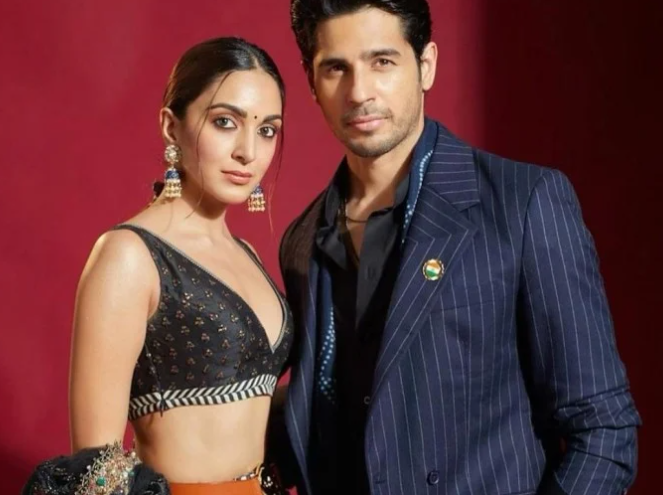 Talking about Alia and Ranbir’s work front, both will be seen sharing the screen for the first time in Ayan Mukerji’s Brahmastra. In this film, Ranbir Kapoor will play the role of the main superpower Lord Shiva. Apart from them, Amitabh Bachchan and South’s superstar Nagarjuna are going to be seen in important roles. While actress Mouni Roy is playing the role of the main villain in this movie. Apart from Brahmastra, Alia Bhatt will also be seen in the film RRR, Gangubai Kathiawadi, Rocky aur Rani Ki Prem Kahani, and Darlings.